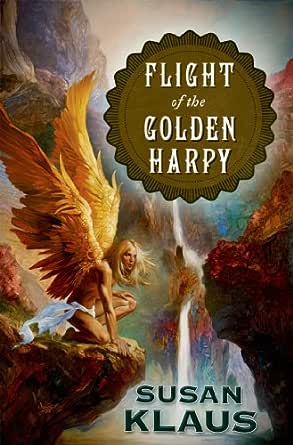 You've subscribed to Flight of the Golden Harpy! We will preorder your items within 24 hours of when they become available. When new books are released, we'll charge your default payment method for the lowest price available during the pre-order period.
Update your device or payment method, cancel individual pre-orders or your subscription at
Your Memberships & Subscriptions 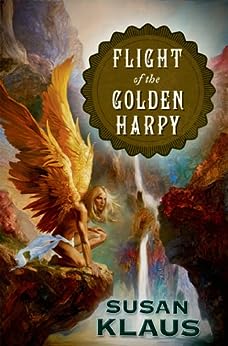 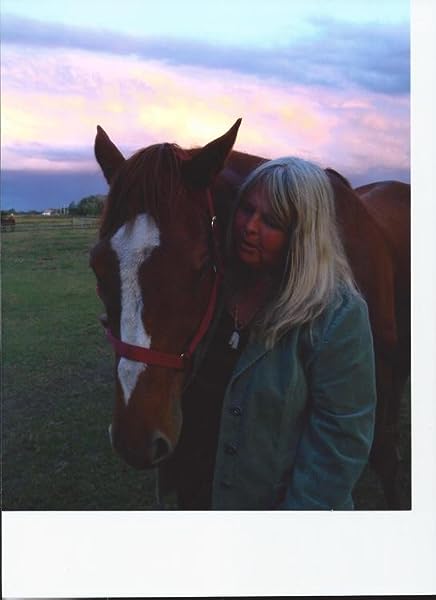 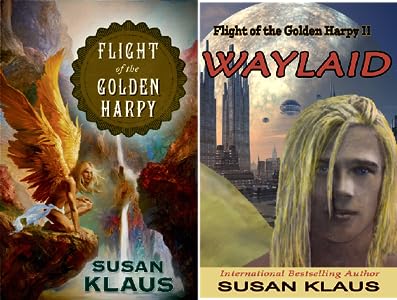 SUSAN KLAUS was born in Sarasota, Florida. She has been published in several magazines including Cats, ELL, and SRQ. Klaus is the founder and president of the Authors Connection Club, and is also the host of a Web radio show called Authors Connection that went into syndication this year. Flight of the Golden Harpy is Klaus's first novel.