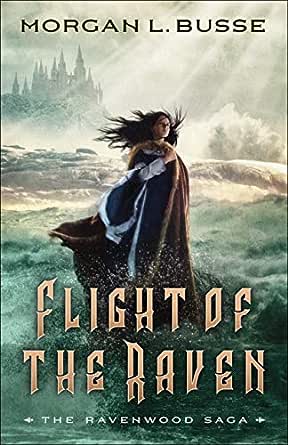 You've subscribed to The Ravenwood Saga! We will preorder your items within 24 hours of when they become available. When new books are released, we'll charge your default payment method for the lowest price available during the pre-order period.
Update your device or payment method, cancel individual pre-orders or your subscription at
Your Memberships & Subscriptions
There was an error. We were unable to process your subscription due to an error. Please refresh and try again. 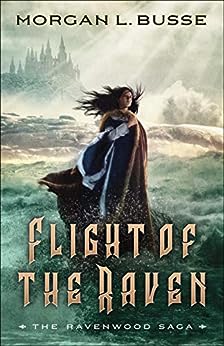 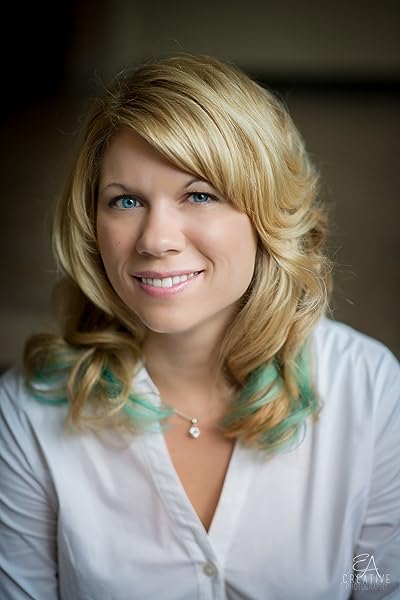 Flight of the Raven (The Ravenwood Saga Book #2) Kindle Edition 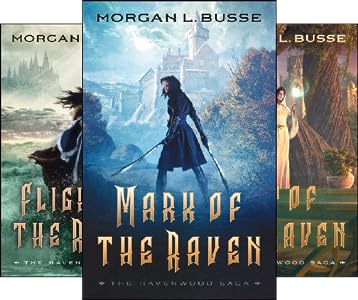 Will Her New Life in a New Land Set Her on a Path
from Which She Can't Escape?


Selene Ravenwood, once the heir to House Ravenwood, is now an exile. On the run and free of her family's destiny, Selene hopes to find the real reason her family was given the gift of dreamwalking. But first she must adapt to her new role as wife to Lord Damien Maris, the man she was originally assigned to kill.

While adjusting to her marriage and her home in the north, her power over dreams begins to grow. As the strongest dreamwalker to exist in ages, her expanding power attracts not only nightmares but the attention of the Dark Lady herself.

With a war looming on the horizon and a wicked being after her gift, Selene is faced with a choice: accept the Dark Lady's offer or search out the one who gave her the gift of dreamwalking. One path offers power, the other freedom. But time is running out, and if she doesn't choose soon, her decision will be made for her.

"Busse's latest novel holds the attention from cover to cover because of the careful attention given to continuity and plot details. The storyline is well-crafted and. . . . her characters drive the plot."--Box Office Revolution

"[Selene's] faith journey, along with dangerous political intrigue, creates a compelling drama against a lavishly described lush landscape that echoes the emotional turmoil of the complicated characters."--Hope by the Book

"Released from the world of Ravenwood, Morgan Busse expands her story in its geography, mythology, and lore. The relational elements in the story are strong and the conflicts presented drive the storyline. Busse has a way of working her readers into the minds of the characters."--Life is Story --This text refers to the paperback edition.

Morgan L. Busse is a writer by day and a mother by night. She is the author of the Follower of the Word series and the new steampunk series The Soul Chronicles. Her debut novel, Daughter of Light, was a Christy and Carol Award finalist. During her spare time she enjoys playing games, taking long walks, and dreaming about her next novel. She and her family live in Bloomington, Illinois. Visit her online at www.morganlbusse.com.
--This text refers to the audioCD edition.