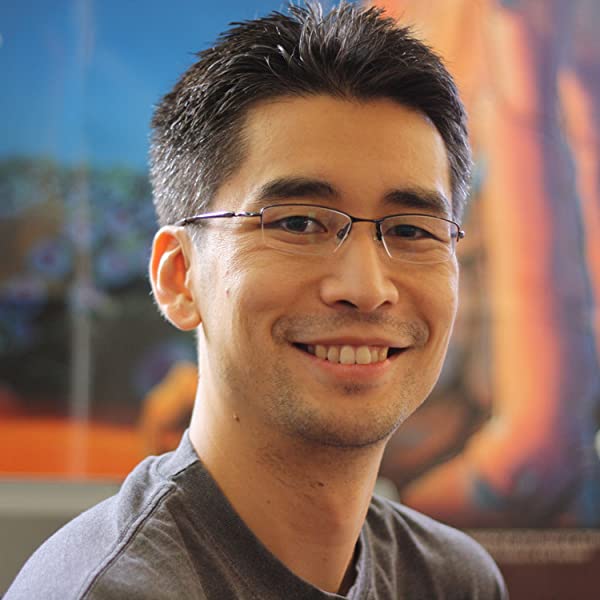 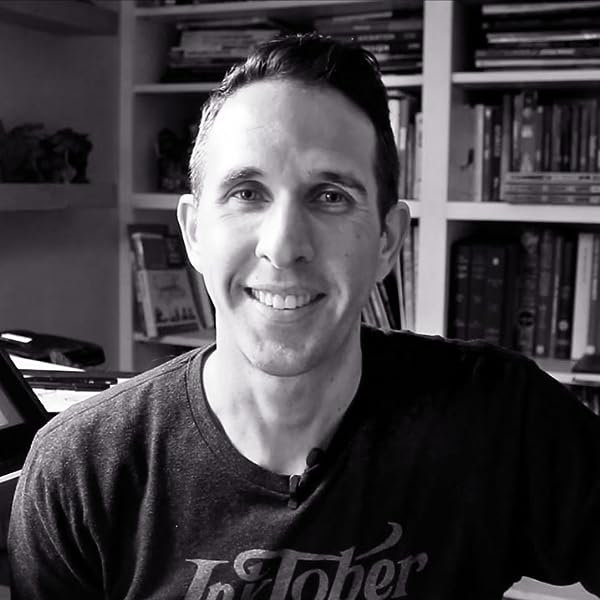 Kazu Kibuishi was 24 years old and working full-time in the animation industry when he began developing the idea of doing Flight. He began contacting his friends in the animation, comics, and graphic novel world to see if they would want to join the project. Little did he know that it would draw him into comics full-time. He now works from his home studio in Pasadena, California, creating and promoting Flight and his popular young adult comic Daisy Kutter, which was nominated as an American Library Association Best Book for Young Adults -- the only graphic novel on the list in 2005.
Tell the Publisher!
I'd like to read this book on Kindle

4.4 out of 5 stars
4.4 out of 5
34 customer ratings
How does Amazon calculate star ratings?
Amazon calculates a product’s star ratings based on a machine learned model instead of a raw data average. The model takes into account factors including the age of a rating, whether the ratings are from verified purchasers, and factors that establish reviewer trustworthiness.
Top reviews

Adam
5.0 out of 5 stars My Review
Reviewed in the United States on March 28, 2013
Verified Purchase
This turned out to be something that I have really enjoyed and know others would like it just as I have.
I have all 8 volumes of these anthology's. They will be read more than once and it will be staying in my collection always.

Trimcoast
5.0 out of 5 stars more then satisfactory
Reviewed in the United States on October 16, 2010
Verified Purchase
Flight, Volume Two  is a fantastic piece of artwork that both reflects and inspires creativity; the pictures and stories are beautiful and the mix of styles makes the entire volume a thrilling treasure chest of discovery. i find this second piece in the flight series even greater then the original. My only complaint is that when i received the book, it seemed to have experienced some rough handling; the cover was bent slightly and the pages had some creases. Aside from this, i am completely satisfied.
Read more
One person found this helpful
Helpful
Comment Report abuse

Yogijo
5.0 out of 5 stars Beautiful !
Reviewed in the United States on March 21, 2013
Verified Purchase
This book is fat and juicy. The pages are thick, high quality paper and the images and stories are stunning. Way more interesting than most of all those superhero comic/graphic novels.
Read more
Helpful
Comment Report abuse

Page 1 of 1 Start overPage 1 of 1
This shopping feature will continue to load items when the Enter key is pressed. In order to navigate out of this carousel please use your heading shortcut key to navigate to the next or previous heading.
Back
Next
Pages with related products. See and discover other items: childrens book museum, amulet 9 book