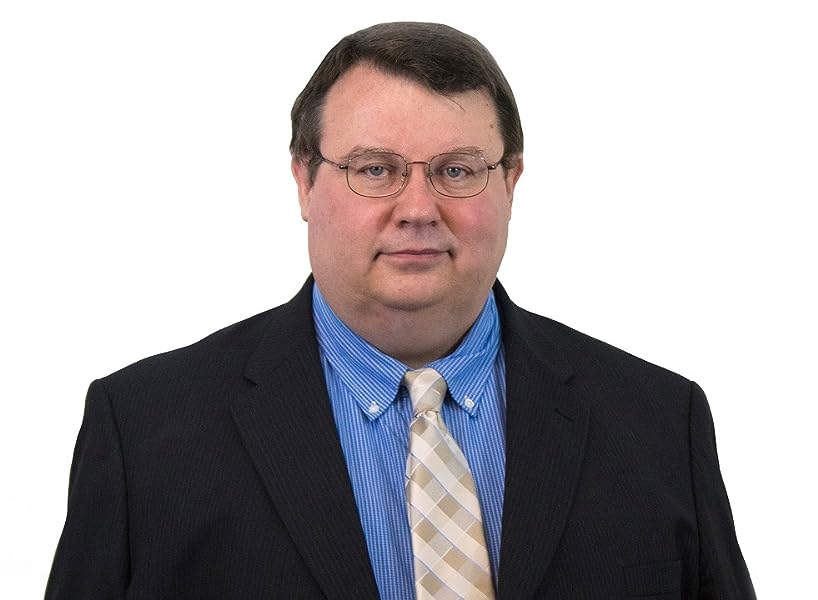 Flights of Fantasy: The Unauthorized but True Story of Radio & TV's Adventures of Superman Paperback – May 14, 2009

Michael Hayde's new book is a solid and entertaining examination of the career of the Man of Steel from a different perspective than previous volumes about him: how the radio show of 1940 - 1951 influenced the popular TV series that followed. In telling this story, Hayde recaps the career of the great super hero from his first appearance in Action Comics in 1938 through the final shows on television 20 years later, along with contests, cartoons, movie serials, and major motion pictures.

As the story unfolds, he introduces us to the characters who gained control of Superman and their behind-the-scenes machinations to make their new property the top super hero.... While there are many rascals and ups and downs in the story, Hayde notes that throughout his 70-plus year career, Superman rose above them, remaining popular through the generations, in large part because he used his extreme powers to help the cause of justice.

Of its 533 pages, "Flights of Fantasy" devotes 333 pages to the story of Superman. The remaining 200 list every radio and TV show, their dates of broadcast, and details as available. This is a goldmine for fans of the Man of Steel. Hayde has written a highly readable, impressively researched book that makes an important contribution to the lore of Superman. --Radio Recall, October 2009

"Michael J. Hayde significantly broadens our empathy for The Man of Steel through his profound revelations surrounding an imposing figure based on popular myth. In a meticulously researched discourse, he supplies the gaps about a character that became a mid 20th century hero to the nation's boys and girls. Hayde probes the backgrounds of the real-life individuals behind-the-scenes and before the microphones and cameras that intensified that aura. In breezy, comprehensive style, he focuses on the radio and TV manifestations while interweaving timely inferences from the newspaper strip, comics, books, film and other formats plus a prosperous merchandising trade. Lovers of the genre of juvenile adventures are rewarded by the author's efforts to expose how one man wearing a cape and bearing incredible strength could pervade an impressionable younger generation and a society that pursued his exploits intensely." - Jim Cox, author of Radio Crime Fighters
"With so many books about Superman out there, it's pleasing to know that one book has everything you'd want to know under one cover. Trivia, background production and numerous behind-the-scenes stories make this a must-have for everyone's shelf. An enjoyable read." - Martin Grams, Jr., author of The Twilight Zone: Unlocking the Door to a Television Classic

Michael J. Hayde specializes in film,television and radio history. His books include Side By Side: Dean Martin & Jerry Lewis on TV and Radio; My Name's Friday: The Unauthorized but True Story of Dragnet and the Films of Jack Webb; Chaplin's Vintage Year: The History of the Mutual-Chaplin Specials, and (co-authored with Chuck Harter) Little Elf: A Celebration of Harry Langdon.  Mr. Hayde has appeared on such U.S. television programs as Unsolved Mysteries and TV Land's Myths and Legends, and is a regular contributor to the annual Mid-Atlantic Nostalgia Convention in Hunt Valley, Maryland. He lives in Manassas, Virginia with his wife and children.
Read more