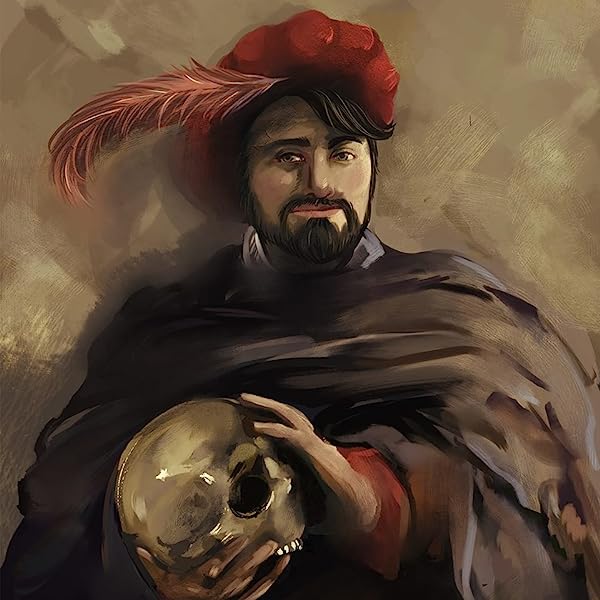 Flowers in the Desert: Stage Play with Monologues for Teen Actors Paperback – December 26, 2013

by D. M. Larson (Author)
3.6 out of 5 stars 13 ratings
See all formats and editions
Sorry, there was a problem loading this page. Try again.

"Flowers in the Desert" is a stage play script with monologues and scenes for teenage actors including: The Not So Perfect Child Beauty and Perfection Piggy Princess First Words Sob Story Mess Things Up I Can't Stop New Love Found The Barn Farting is Such Sweet Sorrow The Meaning of Life Before You Punch Me Waiting on the Bride Lincoln Jefferson Jones Weird
Read more
Previous page
Next page

I have been writing plays since high school and acting since junior high. In 1988, my first play "Nicolas Brooks" had instant success by winning the Youth Division at the Spokane Civic Theatre Forum Festival in Washington State. The writing bug infected me and I decided to form my own little theatre group in 1989 called Tailors of the Imagination. At 17, I produced and directed an extended version of "Nicolas Brooks" called "Who Loves a Writer" as well as a retelling of Dr. Jekyl and Mr. Hyde. In 1990, my play "A Man and His Plant" was produced at the Spokane Civic Theatre Forum Festival in the adult division. The play went on to win third place in a national contest and then was published by the Dramatic Publishing Company as a part of an anthology "Short Stuff for Mature Actors." In New Mexico, I started a theatre group called the Poco Loco Players which have successfully produced four seasons including several plays that I co-wrote with the other Poco Loco Players. I also started the successful website called freedrama.com which has provided free plays to schools and community groups around the world. My 2002 victory as a writer was being included in the Love Creek Production's play festival in New York City. My monologue "Pearls of Wisdom" is the true story of the struggles young women face growing up in rural Idaho. Another success was a 2004 midwest tour of my play "The Redneck" (renamed Operation Redneck) by the professional theatre group Retroact Productions. During this time, freedrama.com became very popular receiving thousands of visitors. My plays on freedrama.com (now freedrama.net) have been performed on every continent including Antarctica. I'm now involved in developing film projects as a writer and producer. In 2008, I started a new series about War Veterans. The series has been featured by Apple iTunes and YouTube. The most successful episode has been "Saving Lives in World War II" which won an Emmy Award in 2009 for best Advanced Media Historical Documentary (Rocky Mountain Region). In 2010, I won a Telly Award for my full length documentary about a wildlife park in Arizona. And in 2011, I won a second Emmy Award for my short documentary about an organization called Paws and Stripes that helps veterans with PTSD using service dogs.

Amazon Customer
2.0 out of 5 stars Dylan
Reviewed in the United States on February 6, 2018
Too many lesbians in this article because they were not the same gender and they are not a religious gender roles in the gender society
Read more
Helpful
Report abuse