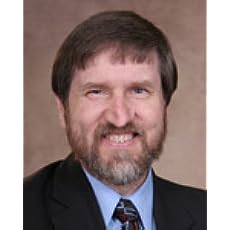 Dr. C. Floyd Richmond is a composer, arranger, music educator, church musician, and technology specialist. He has taught in public and private schools and universities since 1980. Over the years he has held positions as music teacher, band director, worship leader, church orchestra director, and choir director. He has served as a full time member of the music faculty at West Chester University, University of Valley Forge, Houghton College, and Texas A & M University at Corpus Christi. He is frequently called upon for presentations at school in-service days, local, state, national and international music conferences and at worship conferences and retreats,
Dr. Richmond is the author or editor of nine course books on music technology, and is the editor and coauthor of Hal Leonard's Technology Strategies, chapter author for Thompson's Technology Guide for Music Educators, primary author for Alfred's Composing Music with Notation, and co-author for Alfred's Playing Keyboard, and Sequencing. He is also the author of Thomas Nelson's Audio, Video, and Media in the Ministry. His most recent book is Alfred's Learning Music With GarageBand on the iPad.
He served 20 years as the chair of the education and curriculum committee for the Technology Institute for Music Educators (TI:ME) and served as their president from 2014 to 2016. He is active with the Association for Technology in Music Instruction (ATMI), and has served as their conference chair. He teaches music technology courses around the country, and in recent years has taught at Ball State University, Boston University, Kent State University, West Chester University, Villanova University, Five Towns College, Central Connecticut University, and University of Valley Forge. He has presented at the MEA conferences of Texas, New York, Ohio, Pennsylvania, Florida, California, Georgia, Michigan, as well as the divisional and national conferences of NAfME. He is also a songwriter and composer with a number of original worship songs, and often travels as a performing musician playing a variety of styles from classical and jazz to contemporary worship. He played professionally with the Don Phillips Big Band for five years and often plays theater and church productions. He studied tuba with Barton Cummings and Harvey Phillips and played under gifted band directors, George Shaw, Jerry Evans, Martin Henderson, David Young, Bill Clark, Gene Ayers, and Ray Cramer. He performs publicly on trombone, euphonium, tuba, piano, guitar, and bass.
Read more 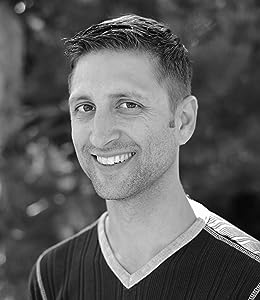 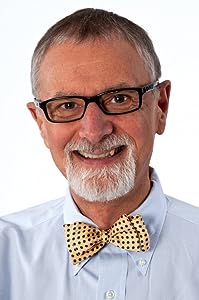 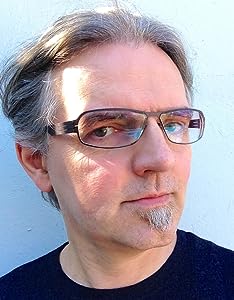 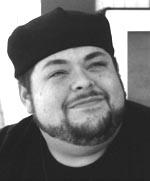 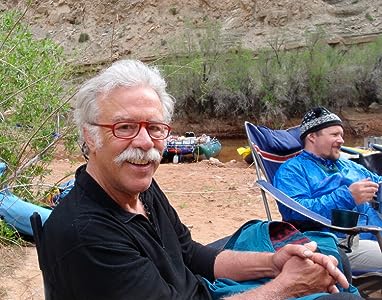 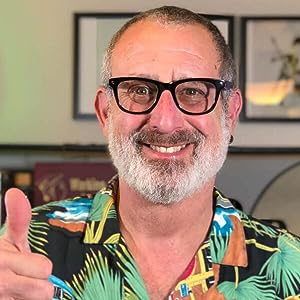 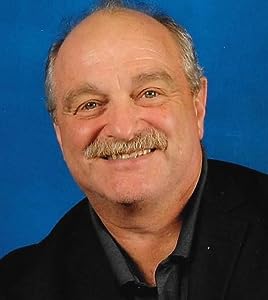 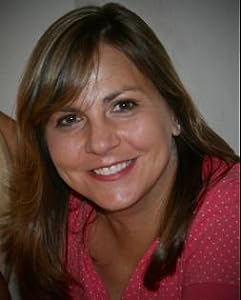 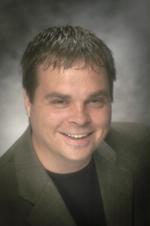 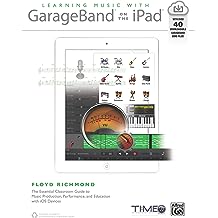 Learning Music with GarageBand on the iPad: The Essential Classroom Guide to Music Production, Performance, and Education with iOS Devices Nov 4, 2014
by Floyd Richmond
( 8 )
$9.99
This essential guide to GarageBand on iPad and iOS devices is your foundation for learning music production in the classroom. Written by Dr. Floyd Richmond, noted iPad music expert and the president of TI:ME (Technology Institute for Music Educators), Learning Music with GarageBand on the iPad provides instant insight and wisdom through Dr. Richmond's many years of experience. With this book, students will be able to create music on a higher level than ever before regardless of the depth of their previous musical training. Included are over 20GBs of supporting downloadable materials to make any learning experience a success. 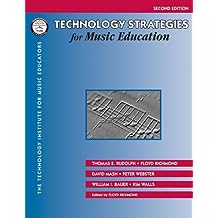 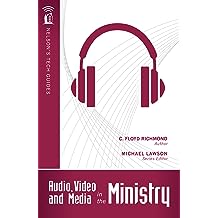 In a worship service, a great measure of responsibility rests on those who volunteer in the audio, video, and media ministries. When everything is going well, no one notices, but when the microphones don’t work or the projected song lyrics aren't in sync, everyone does. A well-functioning audio, video, and media team can help the congregation enter into a deeper and more meaningful worship.

Each area of AV ministry is included: sound, projection, lighting, audio, video, broadcast, and web. The book also provides tips and instructions on selecting equipment and the set-up, storage, operation, and maintenance of it. Other leadership topics such as trouble-shooting problems in rehearsal and during services as well as tips for working with ministry leaders, musicians, and fellow congregants are discussed.

If you’re a new volunteer to this ministry or just wanting a topical refresher, this handbook is the perfect guide for you.