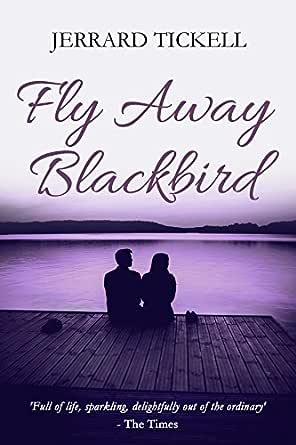 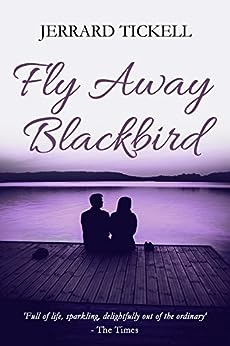 3.5 out of 5 stars
3.5 out of 5
7 customer ratings
How does Amazon calculate star ratings?
Amazon calculates a product’s star ratings based on a machine learned model instead of a raw data average. The model takes into account factors including the age of a rating, whether the ratings are from verified purchasers, and factors that establish reviewer trustworthiness.
Top Reviews

Lisa Shower
3.0 out of 5 stars Slow pace
Reviewed in the United States on April 15, 2019
Verified Purchase
Not a terrible read but moved far too slowly for me. I just got tired of reading it and the characters lacked depth.
Read more
Helpful
Comment Report abuse

Linda Browning Callander
1.0 out of 5 stars Not very well written.
Reviewed in the United States on April 9, 2019
Verified Purchase
Interesting situation & characters. He could use a thesaurus. At 1 point he described the character as strong in 1 paragraph.
Read more
Helpful
Comment Report abuse