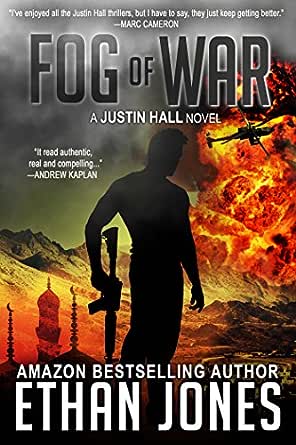 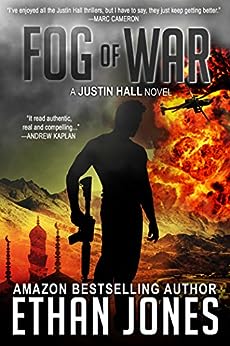 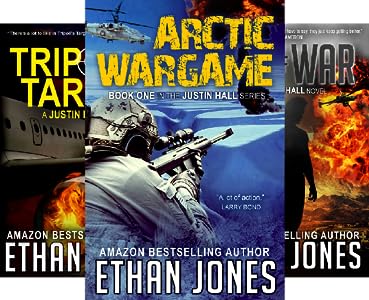 "I'veenjoyed all the Justin Hall thrillers, but I have to say, they just keepgetting better."
--MARCCAMERON, author of the bestselling Jericho Quinn spy thriller series


"Itread authentic, real and compelling . . . astory that was both hardboiled yet believable."
--ANDREWKAPLAN, author of the bestselling Scorpion spy thriller series

Welcome to my Amazon Author Page.
Thank you for checking out my work.

Check out Ethan's website ethanjonesbooks.com to learn more and to sign up to Ethan's Exclusives which includes updates, deals and free books.
Read more