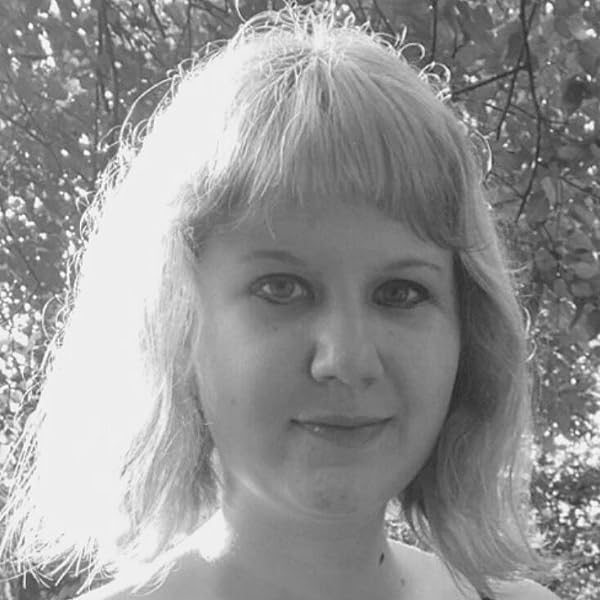 by Laura Cyrena Kellogg (Author)
5.0 out of 5 stars 2 ratings
See all formats and editions
Sorry, there was a problem loading this page. Try again.

The story begins with Alice, an only child of strictly religious parents. Alice was raised in a castle home, extremely sheltered from the world -- homeschooled, with no access to internet, TV, or a phone. Alice's only interaction with the outside world is Sunday service at church.

On her sixteenth birthday, Alice begs her parents to let her have a job -- and so, she begins working at The Golden Library. And along comes Quade Zellow, or "Q.Z.," who she meets at work. Over the years, the two of them develop a strong connection.

One night, while driving home from work, Q.Z. is kidnapped. He wakes up tied to a chair, surrounded by a group of strange figures dressed in black cloaks -- including Alice's mother, Elizabeth! It turns out, behind the church, is a secret society of aliens -- nicknamed "Red Ones," who are part of a worldwide, evil conspiracy.

The "Red Ones" are an alien breed who secretly live among the humans, preying on them for the psychic energy of their blood. Alice has high quality, golden blood -- and Elizabeth has made a pact with the leader to sacrifice her daughter once she reaches full maturity in her late twenties.

Q.Z. is their greatest threat -- because he may be the only one who can save Alice from her creul destiny. Elizabeth makes it her mission to psychologically torture him until he completely loses his mind. But Q.Z. will do whatever it takes.

"Unmissing: A Thriller" by Minka Kent for $7.99
A return from the past knocks a family dangerously off-balance in a novel of spiraling suspense by Washington Post and Wall Street Journal bestselling author Minka Kent. | Learn more

Laura Cyrena Kellogg is a blogger for primevalpixie.com, where she writes about mythology, ancient mysteries, spirituality, philosophy, self-care, media reviews, and more. She has self-published two books: "The Captain & The Mermaid" (2021) and "Forbidden Knowledge" (2022).