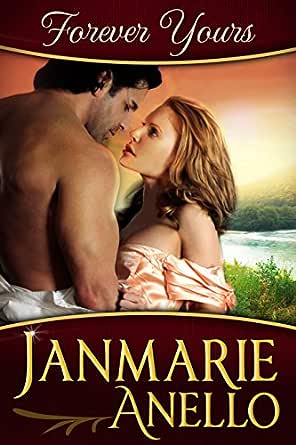 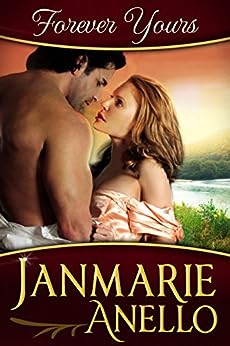 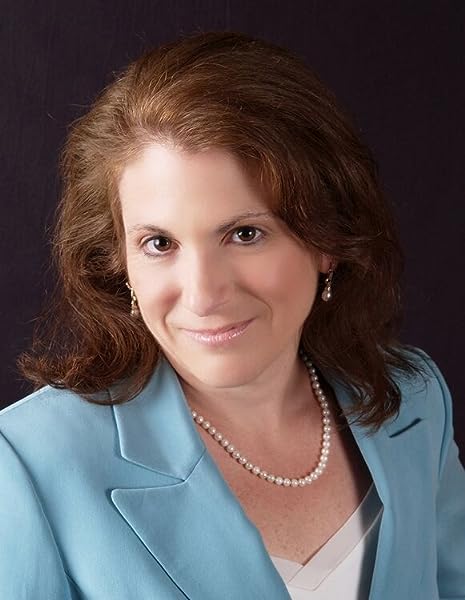 Praise for Forever Yours

"Forever Yours by Janmarie Anello is a heart-touching romance that will have you sighing over the love and caring that is present between Jagger and Sophie...I loved this book and highly recommend that you pick it up." -Romance Junkies

"Filled with adventure, intrigue and romance, this is one book that you will be hard pressed to put down...this is a tale that will warm your heart and prove that no matter the obstacles, true love can be found in the arms of the person you least expect..." -Coffee Time Romance

"A hero and heroine destined to be together...achingly poignant and at times sad and tragic, in the end love conquers all." -Historical Romance Writers

Janmarie Anello pens historical romance novels set in the elegant world of Regency England, where courageous heroes and daring heroines fight for their love and their happy ending. Like the characters in her stories, Janmarie believes in love at first sight and happily ever after. How could she not, when she knew within minutes of meeting her husband that he was the rogue for her? Together they have two fabulous children and two rambunctious golden retrievers. A native New Englander, Janmarie loves the changing seasons, sharing long, leisurely dinners with family and friends, and hearing from her readers. Please visit Janmarie on the web at www.janmarieanello.com --This text refers to an alternate kindle_edition edition.

Blue Falcon
VINE VOICE
5.0 out of 5 stars This Regency Romance is a Keeper
Reviewed in the United States on January 26, 2016
Verified Purchase
This review is of “Forever Yours” by Janmarie Anello.

The Story: The book begins with the hero of the book, Jagger Remington-there’s a romance novel name for you!-being asked-tricked-by Stephen Treneham, fourth Earl of Hallowell, into marrying Stephen’s stepsister, Sophie, the heroine of the book, because Jagger owes Stephen a favor. When they meet, Jagger and Sophie are attracted to each other, but she declines his marriage proposal. Sophie later accepts to provide peace to Stephen as he is dying.

Sophie and Jagger become husband and wife in all ways, yet both are reluctant to say “I love you” to the other person. Finally, both realize the hurt they are suffering because of their behaviour and acknowledge their love for each other and have their Happily Ever After.

Upside: Both Sophie and Jagger are well-drawn, deep characters that readers will fall in love with and root for. Ms. Anello’s writing brings every emotion out of her characters in such a way that I never felt I was reading a book, but rather was watching two human beings living their lives.

Downside: Most of the issues Sophie and Jagger deal with could have been resolved MUCH earlier had their communicated with each other. This is, sadly, a plot device that is used WAY too much, the “lack of communication” storyline.

Sex: The love scenes are beautifully written, more focused on the emotions of lovemaking that the esoterics of the act.

Violence: Assaults, stabbings and shootings take place in the book. None of the violence is overly graphic.

Bottom Line: Readers who love a deep, soulful Regency romance will find much to like here.

Aquamarine1951
5.0 out of 5 stars Exceptional read
Reviewed in the United States on October 29, 2014
Verified Purchase
Well written. This is my second book I read by this author. Good character development. Loved the plot and the interaction between H/h.Loved the twists and turns and the HEA ending. Could not put it down . Just purchased her first book.
Read more
2 people found this helpful
Helpful
Comment Report abuse

Kindle Customer
4.0 out of 5 stars Great story!!!
Reviewed in the United States on January 9, 2016
Verified Purchase
This was a great story it had romance, intrigue and heartbreak. It was heartbreaking to see one person Sophie, had to endure so much pain and heartache,but at least she got a happy ending.
Read more
One person found this helpful
Helpful
Comment Report abuse

Kindle Customer
4.0 out of 5 stars Wonderful Historical Romance
Reviewed in the United States on March 16, 2016
Verified Purchase
This was a very enjoyable storyline with just the right amount of suspense, love and romance. The characters were well written.
Read more
2 people found this helpful
Helpful
Comment Report abuse

Texas librarian
5.0 out of 5 stars Don't miss it...
Reviewed in the United States on May 10, 2016
Verified Purchase
Riveting from beginning to end. Truly a "can't put it down" romance with a mystery to unravel. Don't miss it!
Read more
One person found this helpful
Helpful
Comment Report abuse

EmilyDH
3.0 out of 5 stars Ok
Reviewed in the United States on November 10, 2012
Verified Purchase
Okay but not as good as the other book I read by her. I just did not feel the heroine.
Read more
2 people found this helpful
Helpful
Comment Report abuse

Amazon Customer
5.0 out of 5 stars Loved it!
Reviewed in the United States on July 12, 2017
Verified Purchase
Probably my favorite of the three - couldn't put it down!
Read more
One person found this helpful
Helpful
Comment Report abuse
See all reviews

J Logan
4.0 out of 5 stars Four Stars
Reviewed in the United Kingdom on January 6, 2016
Verified Purchase
it was ok
Read more
Report abuse

Rosewood
5.0 out of 5 stars A real heart tugger
Reviewed in Canada on October 5, 2016
Verified Purchase
A very interesting storyline - great characters with depth and very believable. The author has written this novel chock full of emotions and drama, of grief and sorrow but not depressingly told with another beautiful and unexpected ending.
Read more
Report abuse

Gin
5.0 out of 5 stars Great love story
Reviewed in Canada on February 1, 2016
Verified Purchase
I liked this book. Easy to read and enjoyable. It gives a few twist and very good at describing characters.
Read more
Report abuse
See all reviews