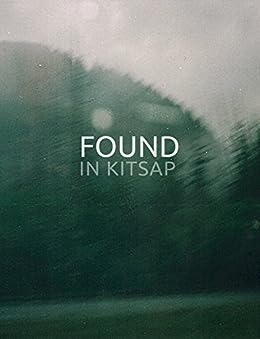 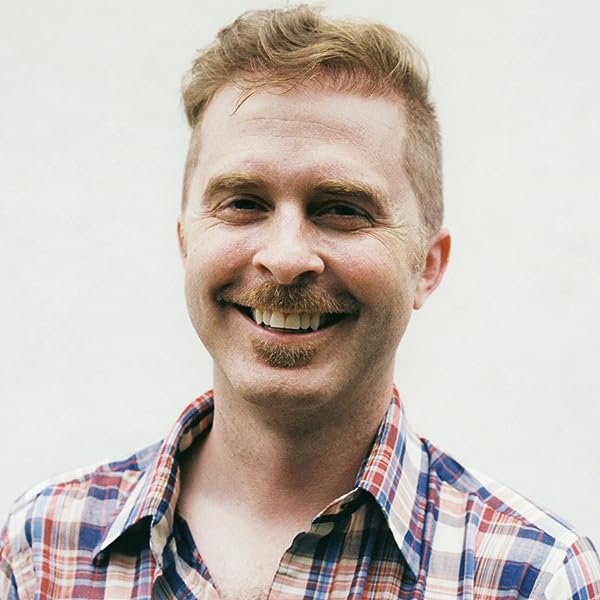 Deborah
5.0 out of 5 stars Precious forgotten moments in time
Reviewed in the United States on December 7, 2018
I wish this came in a coffee table version! Wonderful concept, lost treasures of photographic moments
Read more
Helpful
Report abuse
See all reviews
Back to top
Get to Know Us
Make Money with Us
Amazon Payment Products
Let Us Help You
EnglishChoose a language for shopping. United StatesChoose a country/region for shopping.
© 1996-2021, Amazon.com, Inc. or its affiliates