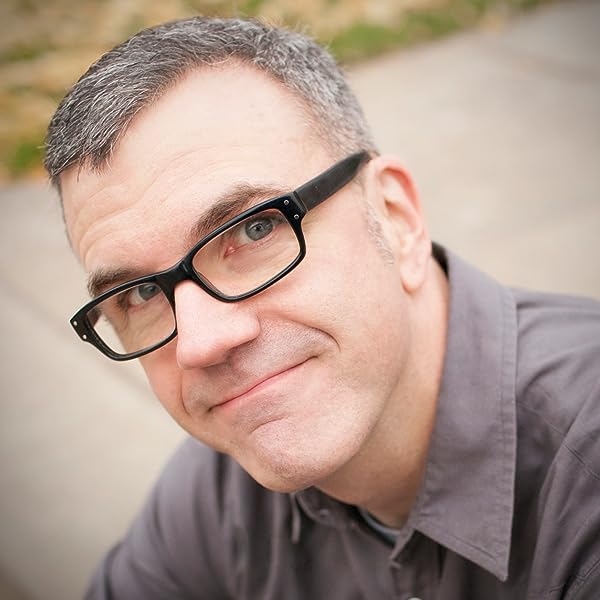 "One great way to welcome newbie parents to the parenting club is to show them, through hilarious comics, just what they can expect ... Brian Gordon has the perfect book of comics for the occasion, Fowl Language: Welcome To Parenting.” (Hollis Miller, Huffington Post)

“'Fowl Language': Dad's cartoons show what it's REALLY like to be a parent” - Today.com (Today.com)

"If there’s one dad in particular who perfectly captures these terrible yet humorous moments in parenting, it’s Brian Gordon." - Babble.com  (Babble.com)

“… a funny, sweet and often expletive-filled look at parenting. The comics perfectly capture what parenting is like today—the good, the bad, and everything in between, all through a hilarious lens.” (Huffpost Parents)

“He covers many topics, but it’s his hilarious parenting comics that are resonating with moms and dads everywhere.“ (Upworthy)

"A million years ago, Brian Gordon spent his time staying out late, hitting the clubs and eating at fancy restaurants.

And then suddenly … CHILDREN. While he loved being a dad more than anything else, he also noticed that at times, parenting can be a total crap-fest.

In the summer of 2013, Brian began drawing Fowl Language as a fun (and often profane) way to vent his frustrations. After getting laid off from his job as a greeting card artist, he decided to pursue the comic full-time. His work quickly became an Internet viral sensation, and is shared regularly by millions of people all over the world."

Page 1 of 1 Start overPage 1 of 1
This shopping feature will continue to load items when the Enter key is pressed. In order to navigate out of this carousel please use your heading shortcut key to navigate to the next or previous heading.
Back
Next
Pages with related products. See and discover other items: comic book collections, comic collection, comic strips, c language, second hand books, Fathers Day Gifts from Kids and Wives