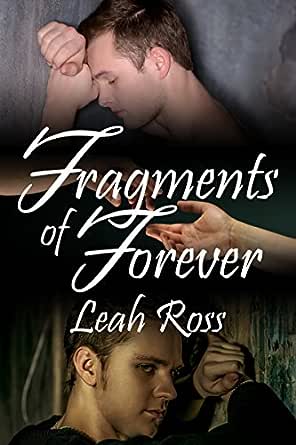 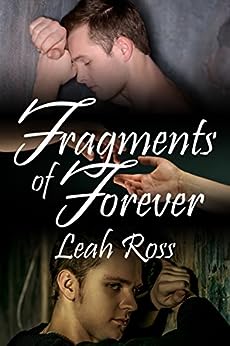 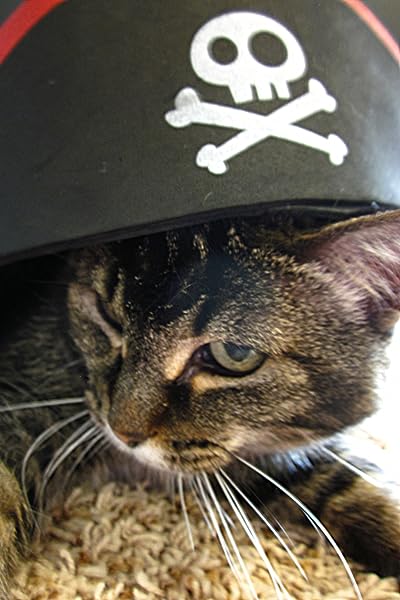 n1ght0wl
4.0 out of 5 stars Satisfying
Reviewed in the United States on August 17, 2015
I received a free copy of this book in exchange for an honest review.

In the first story Executive Decision, William is the unhappy assistant to the company VP, Jonathan. William thinks Jonathan is a brat and Jonathan acts like one to keep William at a distant. But feelings are a bit tricky and Jonathan find himself failing to adhere to the boundaries he's set.

Jonathan was a hard character for me to like. He was just a bit of a jerk and his actions didn't redeem him in my eyes at the end. Also had I not read the blurb or message to readers at the start of the book Jonathan admitted feeling of love would have appeared to be weird and rushed (since he has only been in Denver for four months meaning he's only been working with William for those months and treating him like crap that long. They only know each in a work setting so that didn't help.). I just wasn't sure what was meant as banter and what was meant as one characters personal feelings and thought.

In Guarded, William is a down on his luck contract carpenter who has a drinking problem that only got worse after his ex, Jai, an exotic dancer leaves him. Jonathan serves as William's guardian angel. Wanting to help William before it's too late, Jonathan appears before him. When William tells him to shove it. Jonathan takes matters into his own hand and goes against what William wants instead providing him with what he needs.

Jonathan's tale of his death and how he became a guardian angel was fascinating and I liked reading that particular part. I enjoyed everything except for Jai, who was a surprise upon himself...sweet ending though.

Song of the Caged Bird is a new adult story. William has just transferred from the University of Virgina to the University of Colorado a few weeks into the semester. There he joins the choir and is situated next to Jonathan, whom seems to hate him for no reason at all. But with William's charm and beautiful voice and some urging from friends Jonathan rectifies that and invites William to be part of his music group. When the group gets a break be on tv, William find his past finally catching up to him.

It was engaging to see the author work some of the secondary characters into the other stories in this one.

The fourth and last story Pieces of You, Jonathan and William are an established couple and can communicate telepathically. They call themselves pirates and along with a friend run a touring company. The two go on vacation at a camping resort that their company is considering as a potential addition to their company route. While vacationing, William finds himself getting sucked into an alternative universe and trying to find his way back to his loved ones.

I wanted a bit more world building. I felt a few questions bubble up at the very start about Jonathan's wings, their ability to communicate telepathically, what type of world they lived in etc. The basis were nice but I wanted a bit more detail. The open relationship/ménage à trois thing with Jai, Jonathan and William kind of took me by surprise and bothered me a bit. William's explanation of his relationship with Jai and Jonathan just soured the story for me a bit. They all were cute interacting but after reading three stories with Jonathan and William being monogamous and each others soulmate adding Jai to the mix was hard to reconcile. The ending was sweet although I question how William managed to send the other William (the winged one) to the Jai and Jonathan.

Overall they were all really good reads and I liked seeing the variation story to story.
Read more
Helpful
Comment Report abuse

VVivacious
4.0 out of 5 stars Unexpectedly GOOD
Reviewed in the United States on August 14, 2015
This book was an unexpected hit for me.

1. Executive Decisions
I liked this story, it sets a good starting point because the blurb had me thinking along the lines of reincarnation, but this is just a story of two guys in the corporate positions of boss and executive assistant who fall in love. It is a plain, sweet and simple office romance.

2. Guarded
This was the story I liked the least. The story starts with William who is unemployed, recently been dumped by his boyfriend, has a lot of problems and issues(this is mostly implied) and trying to kill himself by overdosing on alcohol(seriously...?). In comes the angel Jonathan who is here to save Will from himself and set him on the right path.

Okay personally what annoyed me about this story was that none of Will's problems actually get solved, he is just killed and that kind of felt like taking the easy path. It would have been better if he had started taking steps to make his life better and then something like this happened after he had spent more time with Jonathan, because I get that it had to happen but I would have preferred it happening a little more gracefully. Also the whole clubbing scenario irked me it felt like the wrong place to go for someone who had just binge-drink-ed himself into a coma.

This story has good bones but somehow the entire story left me with much to be desired.

3. Song of the Caged Bird
I liked this story. I like the whole college romance thing and William and Jonathan were great in this one, what will all the singing and everything.

{“Thanks for the date.”
Jonathan smiled and then gasped, his eyes wide, as William’s words sank in. “Wait, what? Will... This wasn’t—”
William pulled Jonathan’s arm again, wrapped his other hand behind Jonathan’s neck, and kissed him. It was warm, wet, and so, so good. William’s eyes were bright when he pulled away. “Now it’s a date. See you tomorrow, Jonathan.”}
- From the "Song of the Caged Bird"

I loved that scene =)
Also any and all problems get closure in this story.

On the whole this book was an enjoyable read with all manner of genres flitting in and personally I think the couple and their chemistry was a big hit.

This book was provided for free by the author in exchange for an honest review.
Read more
Helpful
Comment Report abuse
See all reviews from the United States