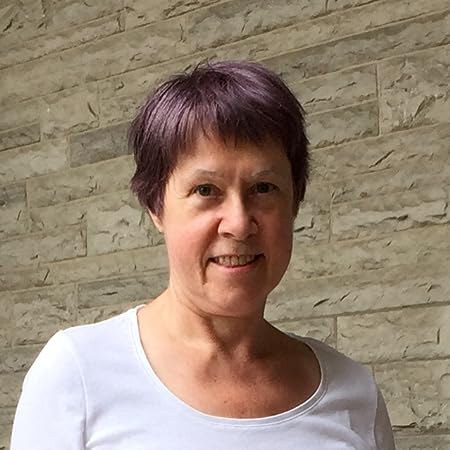 Fran Pickering is a London-based murder mystery writer. She was born at the foot of Alexandra Palace (or Ally Pally as the locals call it), famous as the place from which the BBC made the world’s first television broadcast in 1936, but grew up in South London and went to school in Catford.

When her family emigrated to Canada she stayed behind, working as a trade union negotiator, a web content developer and a communications specialist. She has lived and worked in Tokyo, where the Josie Clark in Japan mysteries are set, and has travelled all over Japan. She speaks and writes fluent Japanese and is married to a philosopher.

She now lives at the foot of Alexandra Palace once again, and dances the tango, tap and ballet in any time she can spare from writing.

Fran loves Japanese art and Japanese food. She writes about both, and much more, on her blog, Sequins and Cherry Blossom.

Find out more at franpickering.com. 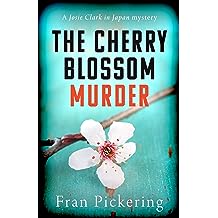 Down-to-earth Londoner Josie has a great life in Tokyo with her new Japanese boyfriend and her friends in glamorous actress Tammy's fan club. What could possibly spoil it? Finding the strangled body of a fan club helper under the cherry blossom, that's what.

Josie wants to know who killed Mai-chan; everybody else just wants a quiet life. While the police go through the motions of searching for the mystery man who was the last person to see Mai-chan alive, Josie and her zen-like mentor Mr Tanaka start asking the real questions. Who turned off the theatre sprinkler system? Who could get through the locked door into the costume store? And what do sinister fan club boss Ms Kato and beautiful but fearful Tammy know about what happened that night?

Josie must find her way through a labyrinth of false steps and dead ends and juggle two relationships when old boyfriend Dave reappears in her life.

An entertaining murder mystery, rich with the atmosphere of present-day Japan, taking you backstage at Japan's unique and spectacular Takarazuka Revue as Josie fights to expose a murderer, save a priceless treasure and sort out her tangled love life.
Read more
Other Formats: Paperback 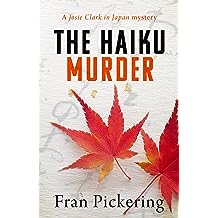 A haiku-writing trip turns to tragedy when a charismatic financier falls from the top of Matsuyama castle. But was he pushed? Expat Londoner Josie Clark thinks he was, and that’s when the trouble starts. Josie’s life start to spin off the rails as she learns more than she expected about what the people who work for Ando Investments are really up to. Will her romantic Christmas Eve with English boyfriend Dave survive a mad chase around hidden Tokyo? And will she find the victim’s missing bag and its mysteriously valuable contents before more people die? Who’d have thought poetry could be so dangerous! 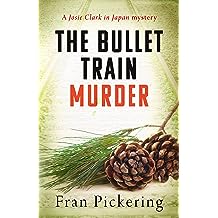 When a body’s found on the bullet train it’s got nothing to do with Josie Clark. Or has it?

Tokyo-based expat Londoner Josie Clark hopes her transfer to Osaka will give her career a boost, even though it means commuting weekly on the bullet train. But when a colleague is found stabbed to death on the train she’s forced to take a fresh look at her fellow workers. One of them is a murderer - but which one?

Praise for the Josie Clark in Japan mystery series: 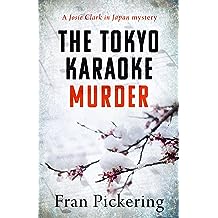 An evening of karaoke can sometimes be a bit of a nightmare, but this one turns out really badly for expat Londoner Josie Clark as she’s accused of murder and theft on an innocent night out in Tokyo. She’s got just an hour to work out who the real killer is before the police arrive. Can she do it?

A stand-alone novella, introducing the Josie Clark murder mystery series. Read it in an hour and see if you can solve the mystery before Josie does.