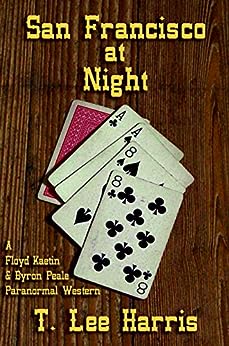 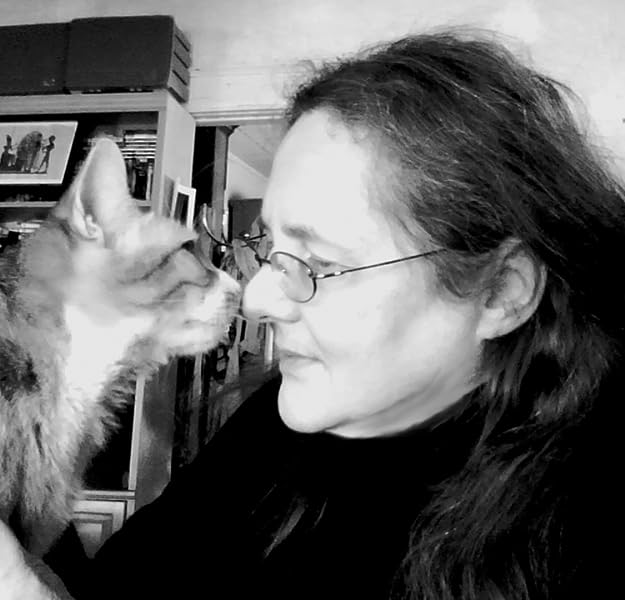 TermiteWriter
4.0 out of 5 stars “My best friend just told me he’s a little bit dead.”
Reviewed in the United States on August 13, 2019
Verified Purchase
I’m not a big fan of vampires, but I am a fan of T. Lee Harris’s books. This is a fast-paced tale laid in the 1890s, where a detective (Floyd Kaetin) and his vampire friend (Byron Peale) try to solve the mystery of who is running an operation that is shanghaiing men to serve on understaffed ships. Peale is a “nice” vampire – he avoids feeding on human blood (well, most of the time) and he hides his identity as well as he can. Floyd knows what Peale is, but his Chinese friend doesn’t. The approach to vampires in this book can be summed up when Kaetin says, “You’re not the first of your kind I’ve encountered. Although I will admit, you’re probably the most pleasant.” And one of the best lines occurs when Peale’s Chinese friend finds out about his nature: “My best friend just told me he’s a little bit dead.”
Harris provides her usual well-conceived setting and atmosphere. The book has a slam-bang ending, the villain is taken care of, and Kaetin and Peale head out on what will undoubtedly be a new adventure. I don’t like this story as much as I liked Harris’s Case of the Moche Rolex, but then I’m partial to archaeological tales. But if you like “nice” vampires, or any kind of vampire, you’ll enjoy this read.
Read more
Helpful
Report abuse
See all reviews
Back to top
Get to Know Us
Make Money with Us
Amazon Payment Products
Let Us Help You
EnglishChoose a language for shopping. United StatesChoose a country/region for shopping.
© 1996-2021, Amazon.com, Inc. or its affiliates