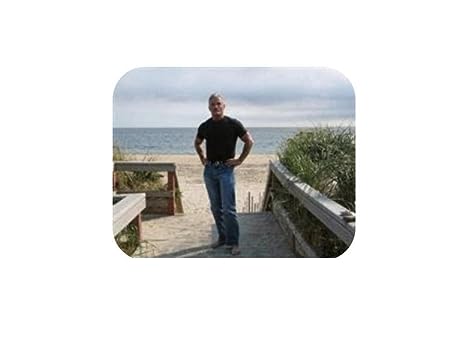 I was born and raised in Manhattan, in an area we locals called the DMZ, as it marks the boundary between Spanish Harlem and the rest of the world. I Became a Heroin user at 15, and a homeless addict at 16 (just short of 17). I lived in the streets of Manhattan; Subways, Central Park, and abandoned buildings in S.Harlem. Consequently, I never finished HS. I "Cleaned-up" at 27; entered College (without HS Diploma); luckily for me, the High School I had attended burned down well before the advent of computers so my records literally, "went up in smoke!" I went on to Medical School in 1984 without completing my degree (I did well enough in College to gain early admission), and became re-addicted to narcotics in 1987 following facial reconstructive surgery. I completed my MD in 1988. After various problems associated with addiction, I completed my Anesthesiology Residency, during which I focused on Cardio-Thoracic Anesthesia, in 1994. After accepting a position at St. Joesph's Hospital in Hazelton, Pennsylvania, I was arrested and sent to prison for diverting narcotics from the Hospital Pharmacy in 1996. I subsequently lost my license to practice Medicine in 1997, and spent a total of 34 months incarcerated on an initial sentence of 10 to 23 months. While in prison I became the subject of a 20/20 segment which was malevolently twisted through disingenuous editing meant to malign and disparage my personal/professional character. While my suspension is technically over, I have repeatedly been denied a license to practice medicine. My sentencing Judge, former Judge Conahan, is currently serving 17 1/2 years, having been convicted of Racketeering and Corruption. Ahhh.....the members of the Luzerne County legal system.....'ya gotta' love 'em. 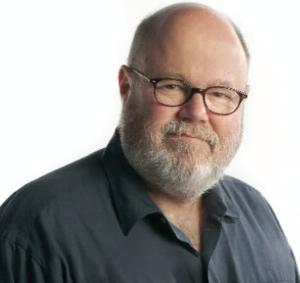 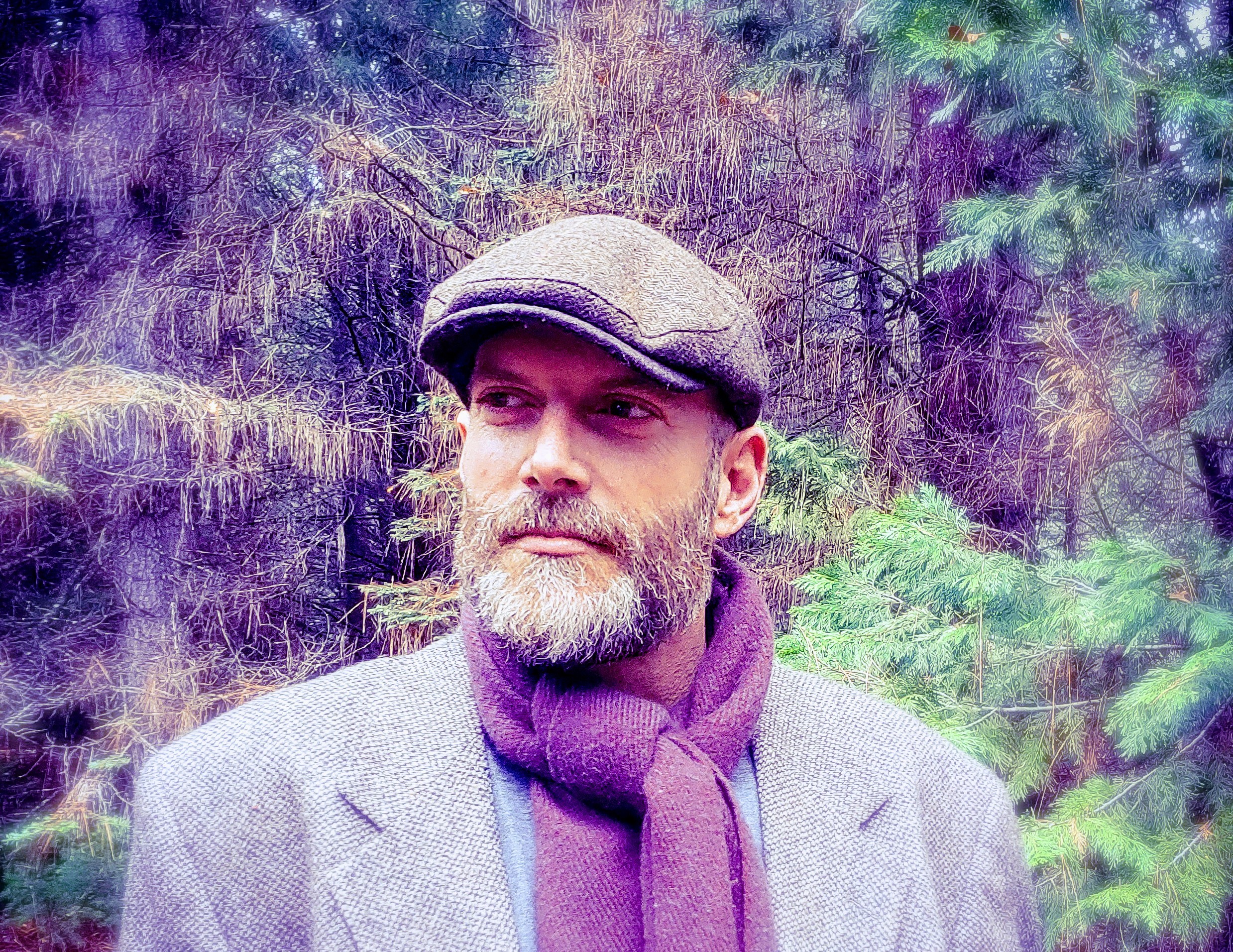 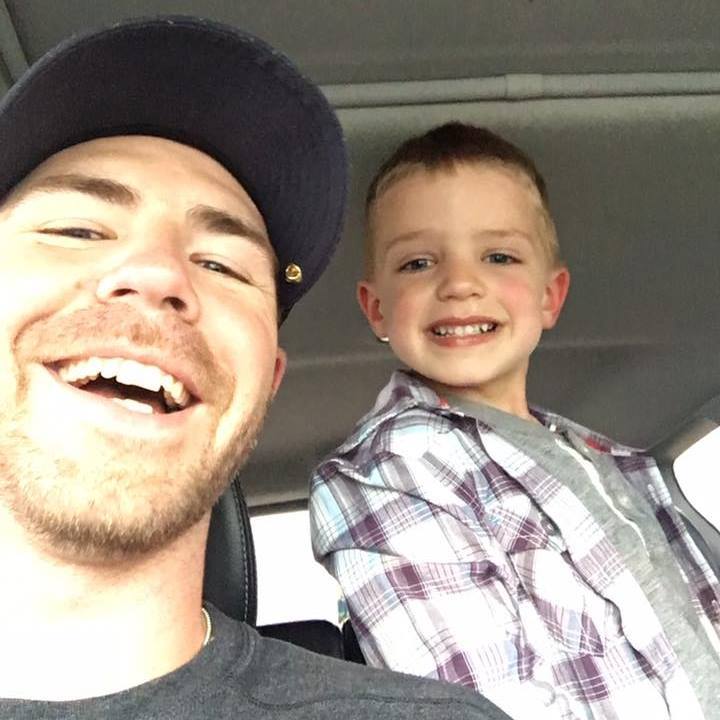 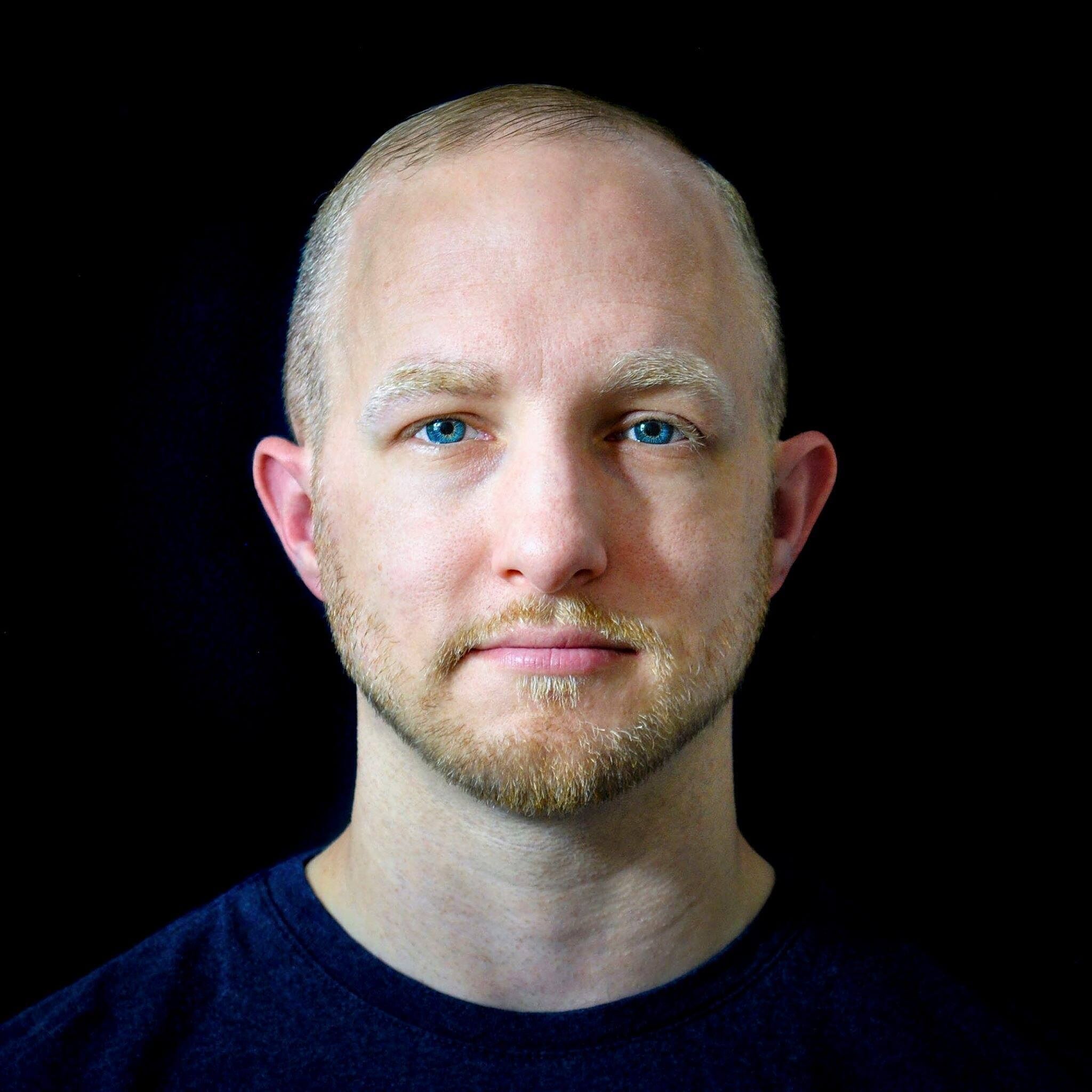 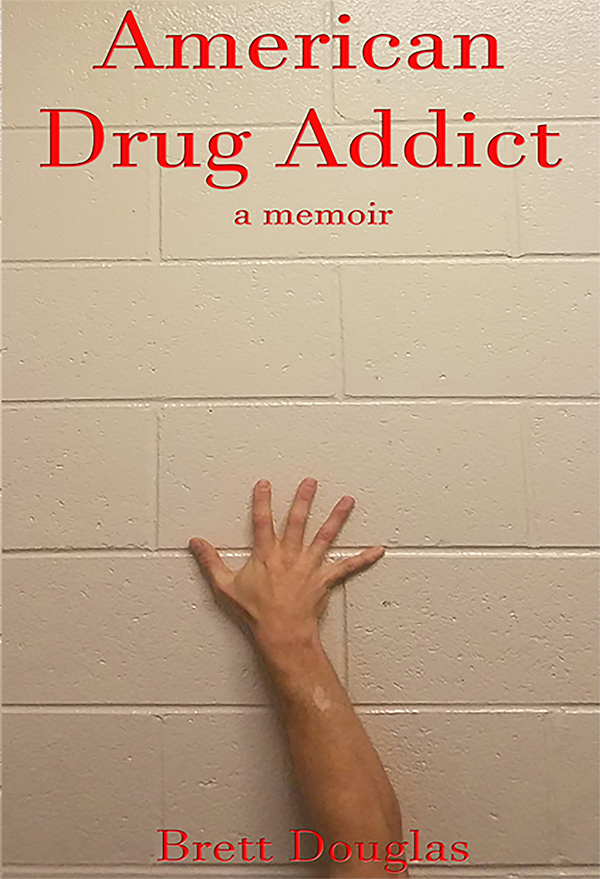 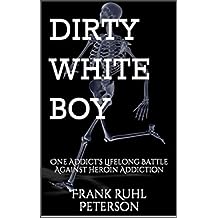 DIRTY WHITE BOY: One Addict's Lifelong Battle Against Heroin Addiction Sep 16, 2014
by Frank Ruhl Peterson, Amy De Haas
( 127 )
$3.99
DIRTY WHITE BOY is an account of my difficult, and at times brutal life pathway, a dark and often desperate struggle to overcome my impulsive, self-destructive nature. My narrative covers many issues which increasingly threaten all classes of modern day society. Principle among these is the heartbreak of Addiction, and the collateral devastation it exacts in all its’ forms. Regrettably, true appreciation of addiction’s desperate landscape, too often requires one’s intimate personal involvement with its twisted and insidious nature. Despite this grim caveat, a powerfully descriptive account can nevertheless provide some measure of protective awareness. With this in mind, please consider some of the issues discussed in my story:
• Raised primarily by an abusive, unemployed, alcoholic step-father, and a mother more
concerned with maintaining her tenuous relationship than protecting her children.
• My gradual descent into the drug-culture of the 1960’s, culminating in Heroin use at 15,
and addiction by 16 years of age.
• Forcible eviction from my home by my stepfather at age 16; the grueling adaptation to
street-life and homelessness, while supporting a significant drug habit.
• Surviving as a frightened white teenager in Spanish Harlem; forced to live in
abandoned buildings (which doubled as “Shooting Galleries”), Central Park, the
Subways (during winter), stairwells or boiler-rooms.
• Ejection from High School after being caught shooting Heroin in the school bathroom.
• My criminal involvement and subsequent arrests, resulting in jail time, jumping parole,
and interstate flight to avoid prosecution.
• My decision to begin Methadone Maintenance.
• My mysterious “Epiphany”, providing incentive for my detox, and subsequent devotion
to Physical Fitness.
• Falsifying documents to enter College without ever achieving a GED or High School
Diploma.
• Gaining early admission to Medical School, with neither a College Degree nor High
School Diploma.
• Relapse into narcotic addiction following surgery during my 3rd year of Medical School.
• Completing Internship and gaining acceptance to an Anesthesiology Residency while
maintaining a narcotics habit.
• Entry into treatment following my 1st Internship; then my re-entry into another
Anesthesia Residency.
• Relapse after completing my Anesthesiology Residency, while performing 3rd world medicine; accepting a
position at a hospital in Penn.
• My arrest for narcotic diversion; my imprisonment which ultimately totaled 34 months,
and the loss of my Medical License.
• Becoming the subject of a 20/20 television broadcast which was intentionally twisted
and malevolently distorted through disingenuous editing.
• The years following the loss of my profession. My depression, anxiety, hopelessness,
and subsequent suicide attempts, followed by my eventual acceptance of life’s capricious nature,
and how life, and our success within it, is defined simply by our own
perspective.

DIRTY WHITE BOY avidly supports and encourages the belief that no matter how desperate our current life appears, we all have the power to rise above it. Those currently struggling with personal demons need to realize their future is malleable by design, not immutably frozen in the coldest regions of Fate. Addiction is no one's Destiny! It is also a cautionary tale warning that success comes hand-in-hand with inherent temptations.
Read more
Other Formats: Paperback