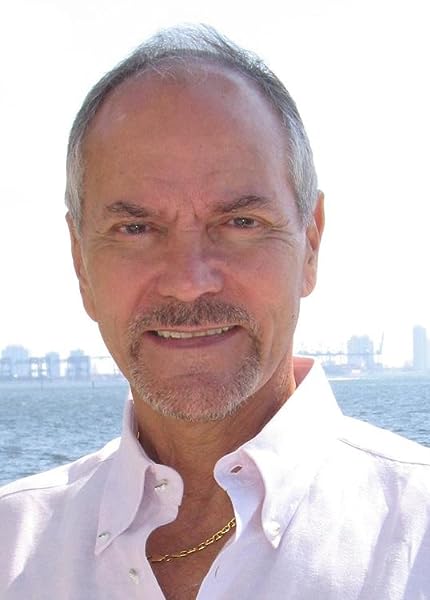 "An Excellent Read"
Reviewed By Grant Leishman for Readers' Favorite

Freaking Fast by David Pereda is a young adult novel thatthrusts us into the future, reminiscing about today. Alexandra Martin is a successful mathematician living in Asheville, North Carolina, in theyear 2066. As she drives her flash robot car to shoot the man whom shedescribes as the love of her life, she begins to reminisce about hermiddle school years, her friends, and the day she met the boy who wouldhave such an influence over her life, Ukrainian Vitali Borzov. Back inmiddle school Alex was your typical nerd; incredibly smart and bright,but equally totally uncoordinated, shy and doubtful about her looks andher personality. Eager to obtain a scholarship to an elite high school,Alex is dismayed when she is told she needs to be a more "well-rounded"teenager if she is to guarantee the scholarship - her high grades willnot be enough. She knows she's a faster runner than her schoolmates soin desperation she decides to give track and field a crack, sprinting in particular. Alex remembers her friends and her time as a rising sprintstar, along with her new friends and the impact they had on her life, as she heads over to kill the man she loves more than anything in thisworld.

David Pereda has produced a fascinating story in Freaking Fast thatgives us a peek into what the future might hold, but also spends muchtime reflecting on the angst and self-doubts that are part of anyteenager's makeup. The characters he creates are typical youngteenagers, anxious to prove themselves to their peers, but equallyterrified of not being accepted, or of being ridiculed. The author'sstyle is simple and flowing, as should be the case for a target marketof young adults. As anything but a young adult, I still found the storycompelling and especially enjoyed the deep and meaningful analysis ofhow Alex faced her sprinting races and dealt with both success andfailure. The author made subtle references to how to deal with perceived "failure", which I appreciated. I also found the little asides,relating to current events of today both relevant and clever on theauthor's part. This was an extremely easy book to read and I candefinitely recommend it for not just young adults, but for all thoseyoung at heart and especially anyone who tried to follow their dreams as a young teenager. Freaking Fast is an excellent read.

David Pereda is the award-winning author of nine novels, including Havana Blues and However Long the Night, as well as a series of thrillers featuring the dashing Doctor Raymond Peters and the beautiful but deadly Cuban assassin Marcela. He has traveled to more than thirty countries and speaks four languages. Before devoting his time solely to writing and teaching, David had a successful international consulting career with global giant Booz Allen Hamilton, where he worked with the governments of Mexico, Venezuela, Peru and Qatar, among others. A member of MENSA, David earned his MBA from Pepperdine University in California. He earned bachelor degrees in English literature and mathematics at the University of South Florida in Tampa. He lives in artistic Asheville, North Carolina, with his youngest daughter Sophia, where he teaches mathematics and English at the Asheville-Buncombe Community College. He loves sports and is an accomplished competitor in track and show-jumping equestrian events.