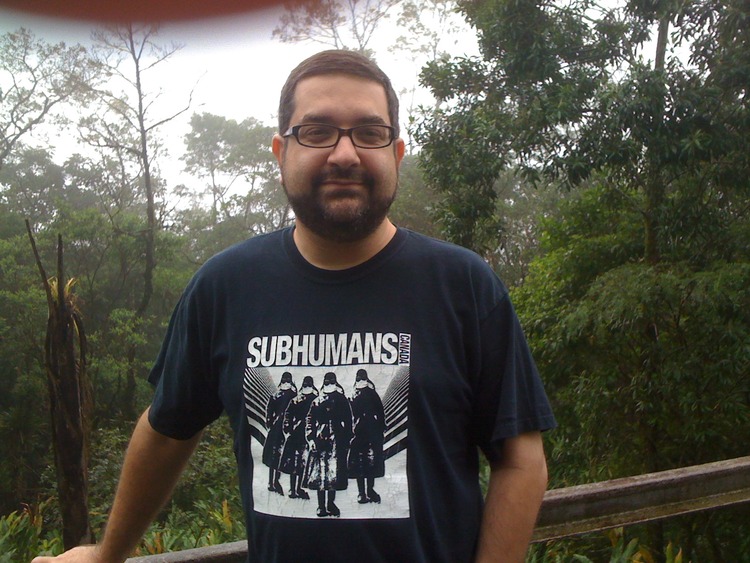 L. Wayne Tripp
5.0 out of 5 stars Great rework of a classic
Reviewed in the United States on May 8, 2007
Verified Purchase
This is a great update and re-issue of the classic Freeport series. These modules originally appeared with the debut of version 3.0 of Dungeons and Dragons. This edition has been fully updated to the current version (3.5) with new artwork and the addition of a few filler mini-adventures in between each main module.

All in all, this is a great product that will help a DM run a campaign in the exciting but dangerous city of Freeport.
Read more
4 people found this helpful
Helpful
Report abuse

Patrick Mccray
3.0 out of 5 stars If you ever want a blah experience, please play in this game.
Reviewed in the United States on March 1, 2006
I know I'm going to the underworld for writing this review. I know that I will appear to be trolling, which I am not. I know that this may invite waves of flaming to engulf me by legions of the faithful. But I have to be honest. My gaming pals and I spent months engulfed in the apathetic nothingness of this trilogy. Even with a good GM, this was just a stinker. Want to go to a town mired by who-cares internal politics? Play it. Want to go to a town filled with monotonous adventures (let me guess -- ANOTHER underground lair of ANOTHER arm of the Cult of the Yellow Sign) and monotonous npc's? Play it. It's one thing to be stuck in a town beset by Peyton Place-level internal politics, but it's even worse when you HAVE NO REASON TO CARE and the CHARACTERS ALL SEEM ALIKE. It was like being stuck in a Pirandello play. There was no reason for our characters to stay, but we did for the sake of the GM, who is a swell guy and runs D&D as well as any human can run it. A major reason we had no reason to stay was that the town was full of people either too corrupt, too spineless, or too apathetic to do ANYthing to stop the Lovecraftian evil that was PLAINLY obvious to, essentially, tourists. I know that npc's can't be too active, because that would leave the player characters with nothing to do, but it's nice if a few of them seem to care that their town, corrupt as it is, is going even further down the tubes. Our heroic actions at the end were done with a sense of resigned resentment, and we only did it because we knew that would allow us to leave. It was just endless. The villian would be obvious to even a Pakled, but no one seemed to care. Frankly, the town of Freeport deserves what would be coming to it if the bad guy got his way. I really disliked this adventure. I realize that others love it. I think it won some awards. I envy the positive experience that others had with it. But for us, even with a GREAT GM, it was sheer heck. Our party was delighted to leave. Maybe it would be good if you rolled up specific, piratey characters. But for standard dungeoncrawlers, it was dull. Good luck to those who try it, and my deepest envy to those who had a good time with it. Three stars because it's detailed as heck, and because others seem to like it. My "fun" was a one-star.
Read more
20 people found this helpful
Helpful
Report abuse
See all reviews
Pages with related products. See and discover other items: dungeons and dragons comic
Back to top
Get to Know Us
Make Money with Us
Amazon Payment Products
Let Us Help You
EnglishChoose a language for shopping. United StatesChoose a country/region for shopping.
© 1996-2021, Amazon.com, Inc. or its affiliates