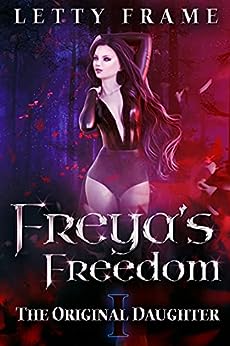 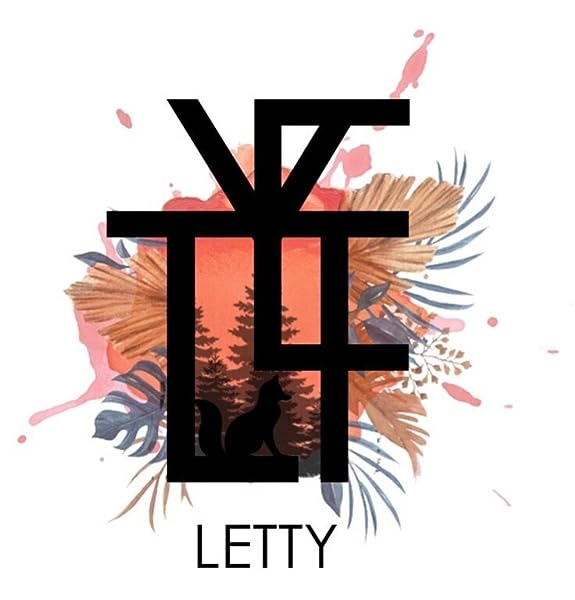 by Letty Frame (Author) Format: Kindle Edition
Book 1 of 1: The Original Daughter
See all formats and editions
Sorry, there was a problem loading this page. Try again.
My name is Freya Viotto, and I’m the daughter of the original vampire. Sounds like a line out of a movie, where there’s some epic tale of self-discovery and an exciting battle. Sadly, that’s not my story.


Freya Viotto is a vampire, but her legacy is different from those of her kind. In fact, it’s different even to that of her brothers. Freya is the only daughter of the original vampire, and she’s taken on his curse. As a child, she racked up kills faster than she learnt how to walk, and as she’s gotten older her power has only grown. The good thing is, so has her control.

But, her parents decided for her safety and that those around her, she’d spend her immortal life contained to her Clan. However, when her family are caught up in a sick, twisted attempt to kill one of their allies, Freya finally gets to earn her freedom.

The biggest catch? Freya has to track down her mating circle—her entire mating circle—and convince them to mate with her, whilst doing her best to stay alive. Because whilst she’s happy to finally be free, she’s one of the rare few. It’s her job to stop the rogue vampires that are now disloyal to the monarchy, and hope that she can keep her growing powers under control.


Freya’s Freedom is the first book in a vampire reverse harem series where the FMC will end up with more than one mate by the end of the series. It’s a slow-building harem but is a fast-burn and there is a guaranteed HEA. This series is set in the same universe as The Luna Series and is best read in conjunction with those. 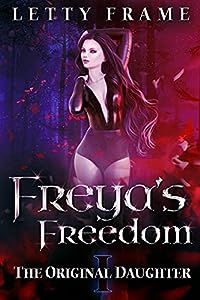 Letty Frame is a romance author who writes in the reverse harem genre. #whychoose, right? Letty lives in ever-rainy England with her fiancé and newborn daughter. Between baby playdates and boring household tasks, Letty gives the voices in her head the freedom to tell their stories. Whether that’s in the form of a wolf-shifter on a quest to defeat her stalker or a witch trying to find her place in the world, Letty loves every story they bring her!