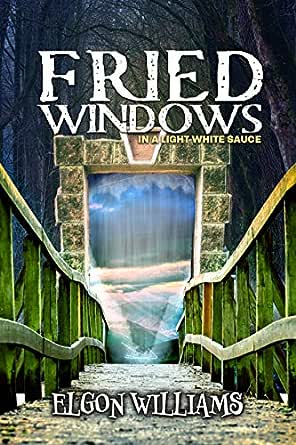 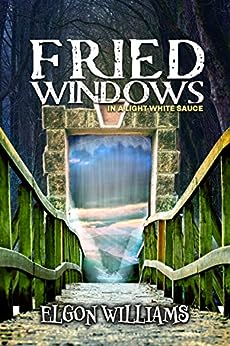 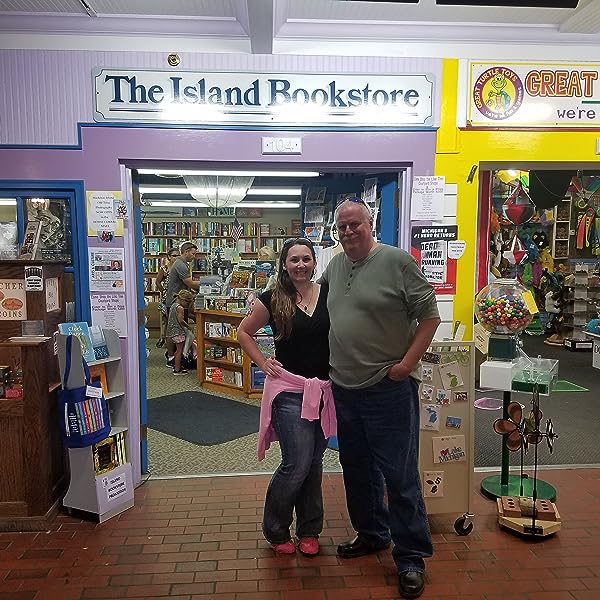 Reviewed by Liz Konkel for Readers' Favorite
Fried Windows: In a Light White Sauce by Elgon Williams is a creative romp through the imagination. Brent Woods's life is fairly ordinary: a job at a computer store, happily married, and he has three kids. When he makes a routine delivery to a house with no windows, Brent is startled to discover that the eccentric woman that lives there seems to know him, but by another name. An old friend brings him into another world, one of childhood dreams. As he digs into his past and uncovers memories of another life as the Lord of Bartoul Carlos, his youngest is attacked in her dreams, revealing an attack against his family.

Elgon Williams has a masterful imagination brought to life through a story reminiscent of Lewis Carroll, J.M. Barrie, and L. Frank Baum in the imagination and dreams of childhood. You won't be able to stop turning the pages to see what happens next. Brent discovers this other world that's completely run by the imagination and is full of life and absurdity, a real blast. There's a balance between this other world of all these crazy things and reality where Brent finds himself in the middle. He finds a way to connect to the imagination through his children and through the stories he tells them.

Williams does a wonderful job of saying so much in such a fun way, and shows how to connect as an adult to the same magic children see. The tone is playful and charming, light and absurd, never getting too dark or tragic. The humor is fantastic, with eccentric jokes about rocks needing legs to walk and frying windows in a sauce. A truly unique read, Fried Windows: In a Light White Sauce has phenomenal humor and is creatively brilliant, with walking rocks, well-disciplined couches, and little monsters. It's a fun adventure from beginning to end.

Born in Springfield, Ohio, Elgon Williams was given a name hardly anyone knows how to pronounce. L-gun is the best phonetic rendering. His father's farm was near the town of South Charleston in rural southeastern Clark County, roughly two miles from nowhere and wedged between cornfields. Anywhere closer to a big city seemed a better place to live. Having spent much of his adult life living close to cities, currently he has a different perspective.

To the great relief of parents, teachers, and fellow students, he graduated on schedule from Shawnee High School in 1974. While in high school he became interested in creative writing and journalism, which he studied at Purdue University. In the summer of '79, in the midst of a major economic crisis and the height of the gas shortages, he hitched a U-Haul trailer to a gas-guzzling '76 Monte Carlo and moved his worldly belongings to Austin where he spent a couple of years studying Marketing Administration at the University of Texas.

Following college he relocated to Florida's west coast and worked for a small advertising agency by day and a grocery store by night. Seeing no career potential in what he was doing, he joined the U.S. Air Force in early 1983. For forty-seven weeks he studied Chinese Mandarin at the Defense Language Institute in Monterey, California. Upon completion of his training, Williams worked in Asia until the fall 1986. While in Korea, he served a secondary role, as unit historian publishing what was technically his first book. Due to the security classification of the 400-page unit history very few people ever read it, though it did win an award.

He returned home to civilian life and sold computer software for a while as a telemarketer before beginning his long career in retail management working for several major retailers between 1987 and 2012.

Working in management by day and writing by night, Williams finished his first novel, One Over X ,in 2000. It was a project begun as a creative writing assignment for a class at Purdue in January 1977. Although his early writing is categorized as sci-fi and fantasy, it is difficult to assign any genre to his fiction. A number of his stories are historical, loosely based on childhood experiences. His many published works can be found on his Amazon author's page. --This text refers to the paperback edition.