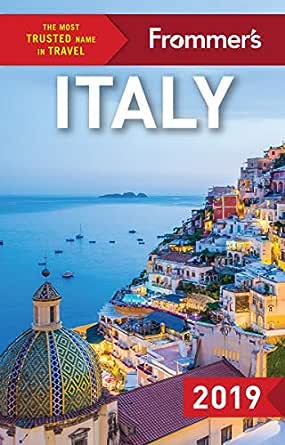 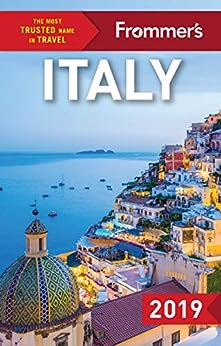 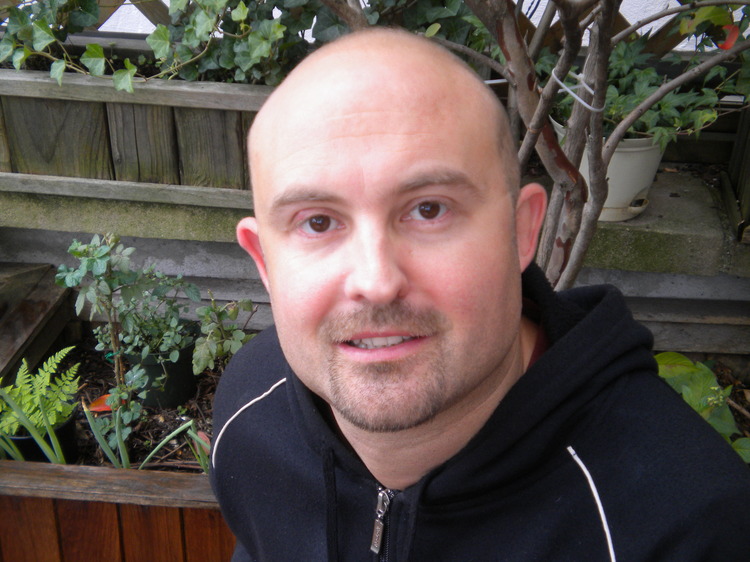 Stephen Brewer has been writing travel guides for three decades. As an editor and writer, he has focused on European coverage for such magazines as Esquire, Connoisseur and Geo, and he was a producer of a popular radio travel show for many years. He has written several previous guides for Frommer’s, Insight, and other companies, as well as authoring Beautiful Small Coastal Towns for Rizzoli. Stephen divides his time between Manhattan and Italy.

Elizabeth Heath a long time contributor to Frommer’s, has served as editor-in-chief to several regional magazines, and writes articles on travel, business, celebrities, politics and lifestyle for online, local, regional and national outlets. Liz fell in love with Italy on her first visit 17 years ago. She now lives in the green hills of Umbria with her family, plus five dogs, several hundred olive trees and acres of grapevines. She writes about the peculiarities of life in the Italian countryside in her award-winning blog, My Village in Umbria.

Stephen Keeling has been traveling to Italy since 1985 (when a serving of gelato was 1000 lire), and covering his favorite nation for Frommer's since 2007. He has written for The Independent, Daily Telegraph, various travel magazines, and numerous travel guides. Stephen resides in New York City.

Michelle Schoenung is an American journalist and translator in Milan who relocated to the Belpaese in 2000 for what was to be a yearlong adventure. Almost two decades later, she is pleased that Milan has evolved into a much more international and cosmopolitan city and has shed its image of merely being a foggy northern Italian business hub. Her writings and translations have appeared in magazines and books in the United States and Italy. In her free time, she likes to read, run, travel and explore the city with her two rambunctious Italian-American bambini. She resides in Milan, Italy.

Donald Strachan is a travel writer and journalist who has written about Italy and Europe for publications worldwide, including National Geographic Traveller, The Guardian, Telegraph, and CNN.com. He lives in London, England.

randy lipman stern
5.0 out of 5 stars Travel gift
Reviewed in the United States on April 11, 2019
Verified Purchase
I am a travel agent. This is a great book for anyone travelling to Italy. Made a great gift for my clients
Read more
7 people found this helpful
Helpful
Comment Report abuse

Thomas
5.0 out of 5 stars The go to book for Italy
Reviewed in the United States on August 9, 2019
Verified Purchase
This has become my go to book for our month in Italy. We are looking forward to getting to experience the real Italy by staying outside of the tourist areas and commuting in by train, or bus. Italy can be done with ease, and on a budget, with the help of this book. From areas to visit, to inexpensive meals, to the cost of admission to each tourist attraction and what the addresses are, as well as what bus stop to get off at to visit them. Truly well written!
Read more
2 people found this helpful
Helpful
Comment Report abuse

Don Boozer
4.0 out of 5 stars Excellent Guide
Reviewed in the United States on March 27, 2019
Verified Purchase
This book offers an incredibly detailed listing of everything that is worth seeing in Italy.
Read more
5 people found this helpful
Helpful
Comment Report abuse

Mommabear
5.0 out of 5 stars GreT way to plan your trip
Reviewed in the United States on March 10, 2019
Verified Purchase
Great information and an easy read. We are planning our trip and the adults as well as the children enjoy reading and researching with this guide.
Read more
5 people found this helpful
Helpful
Comment Report abuse

ca strauss
5.0 out of 5 stars Lots for great info
Reviewed in the United States on June 25, 2019
Verified Purchase
Book has a lot of valuable information on the sites and food of Italy. Cannot wait to see the places in the book
Read more
3 people found this helpful
Helpful
Comment Report abuse

Diane Palmer
4.0 out of 5 stars Most informative
Reviewed in the United States on April 11, 2019
Verified Purchase
Very informative. Lots and lots of info. Takes time to read but will be most helpful on our trip to Italy
Read more
3 people found this helpful
Helpful
Comment Report abuse

Kerry Bolognese
5.0 out of 5 stars Great Guide to Italy
Reviewed in the United States on August 12, 2019
Verified Purchase
This is a comprehensive guide to travel in Italy. It includes more than just the standard tourist sites and makes planning your own vacation very doable. It is easy to read and use with lots of helpful hints to prepare for your travel.
Read more
2 people found this helpful
Helpful
Comment Report abuse

SNB
5.0 out of 5 stars The best ever
Reviewed in the United States on April 28, 2019
Verified Purchase
Best travel guide I ever had!!!!
Read more
3 people found this helpful
Helpful
Comment Report abuse
See all reviews

Italo Coletta
3.0 out of 5 stars For sure it is not a Complete guide!
Reviewed in Canada on February 26, 2019
Verified Purchase
Good only for those tourists thatare told Italy is the Amalfi Coast and surroundings,Rome,Florence Venice and Milan. Some other cities are described but on the sidelines. Where is the rest of Italy, the towns, the culture,the monuments and the art that 95% of the tourist will never see? I am giving it a three only because maybe the contributors do not know better themselves.
Read more
Report abuse
See all reviews