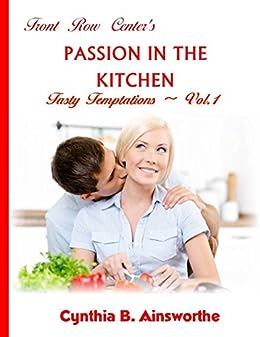 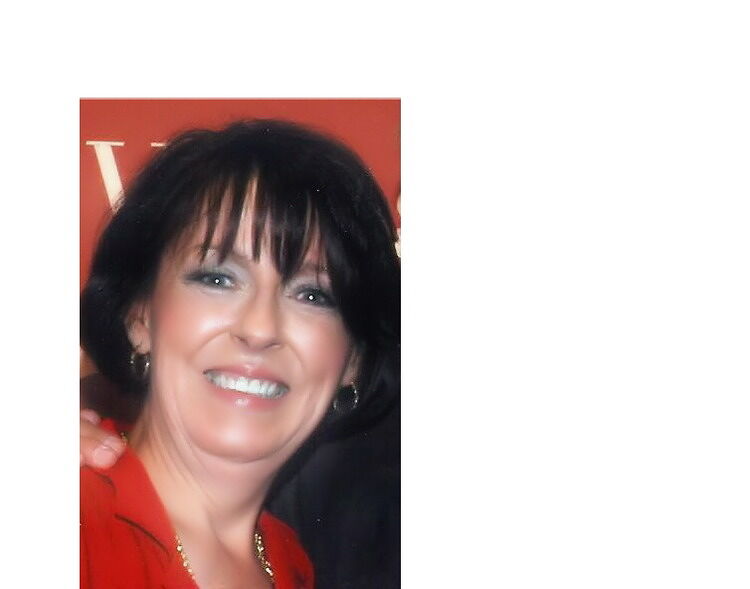 by Cynthia B. Ainsworthe (Author), Trish Jackson (Editor) Format: Kindle Edition
Book 1 of 2: Tasty Temptations
See all formats and editions
Sorry, there was a problem loading this page. Try again.
Discover the passion for not only cooking, but for enriching the joie de vivre! Recipes that create delicious entertaining and romantic conclusions. Whether cooking for two or more, these easy dishes will enhance any occasion and can turn an ordinary eating experience into a memorable event.
Intermingled between luscious pictures of recipes, are gorgeous photos of men to spice the cook’s creative energy. A romantic story thread begins after the first recipe and concludes following the last menu suggestion of cheese and wine.
Front Row Center’s Passion in the Kitchen is a unique addition to any cooks collection and is the go-to book when desiring originality with a flare.
Winner of multiple literary awards, Cynthia B. Ainsworthe delivers more than tasty meals.
Read more
Previous page
Next page

Next 2 for you in this series See full series
Total Price: $5.98
Books In This Series (2 Books)
Complete Series
Tasty Temptations
Kindle Edition
Page 1 of 1Start OverPage 1 of 1
Previous page
Next page

Cynthia has longed to become a writer. Life's circumstances put her dream on hold for most of her life. She ventured to write her first novel, "Front Row Center", which won the prestigious IPPY (Independent Publisher) Award. This novel is now being adapted to screen. A script is in development by her and known Hollywood screenwriter, producer, and director, Scott C Brown. Terri Garber, famous, stunning, and talented actress in the miniseries as Ashton Main, played opposite Patrick Swayze in North & South, and had a prime role in Dynasty, has praised Ms. Ainsworthe's talent.

Cynthia shares, with other authors, the Reader's Favorite International Award for two short stories, "When Midnight Comes", and "Characters", which she contributed to the horror anthology "The Speed of Dark", compiled by Clayton C Bye, published by Chase Enterprises Publishing. She garnered the Excellence in Writing Award from It Matters Radio for her short story "It Ain't Fittin'". Cynthia has been a guest on several talk radio shows. As a retired cardiac RN turned author, Cynthia enjoys her retirement in Florida, caring for her husband and their five poodle-children.

Mark J. Dye
5.0 out of 5 stars Wonderful!
Reviewed in the United States on July 10, 2015
Verified Purchase
Great pictures and great recipes! I bought this book because of how much I loved FRONT ROW CENTER, Cynthia's award winning novel about "forbidden" love. I could tell from that book that the author knew a thing or two about cooking. Boy, was I right! Just start with anything that sounds good to you and try it. I guarantee you'll love the results. How about a sequel, Cynthia? That would be delicious.
Read more
5 people found this helpful
Helpful
Report abuse

Noreen Hall
5.0 out of 5 stars Five Stars
Reviewed in the United States on November 21, 2014
Verified Purchase
Front Row Center'S Passion in the Kitchen { Volume 1 ] IS JUST A SUPERB
COOKBOOK !!!

Charmed I'm Sure
3.0 out of 5 stars Three Stars
Reviewed in the United States on December 4, 2015
Verified Purchase
Cute idea, limited recipes. I bought it for a gift.
Read more
Helpful
Report abuse

therealbg
5.0 out of 5 stars A Fantastic Recipe Book With Passion!
Reviewed in the United States on July 26, 2016
Cynthia B Ainsworthe is a great writer. She not only knocks it out of the park with her fictional romance novels but has penned a few cookbooks as well.I love her novels and wanted to try out her recipes too. When I found Passion in the Kitchen I knew right away that I'd like it. And I have. My wife and I have tried a couple of the recipes inside and "more." We're going to try a new recipe each week until we get through them all. I would highly recommend this and any and all of this great author's books. Keep 'em coming, Cynthia!
Read more
One person found this helpful
Helpful
Report abuse

Cindy
5.0 out of 5 stars A cookbook with a fun, sexy twist!
Reviewed in the United States on June 2, 2016
Who would have thought recipes could be sexy? The hunks in this cookbook will have you salivating for more than food,and the story intertwined with the recipes add a creative twist to traditional cookbooks. My favorite recipe so far is the French Passion, a wonderful French onion soup.
Read more
One person found this helpful
Helpful
Report abuse
See all reviews
Report an issue
Does this item contain inappropriate content?
Report
Do you believe that this item violates a copyright?
Report
Does this item contain quality or formatting issues?
Report