Front Row Seat and millions of other books are available for Amazon Kindle. Learn more 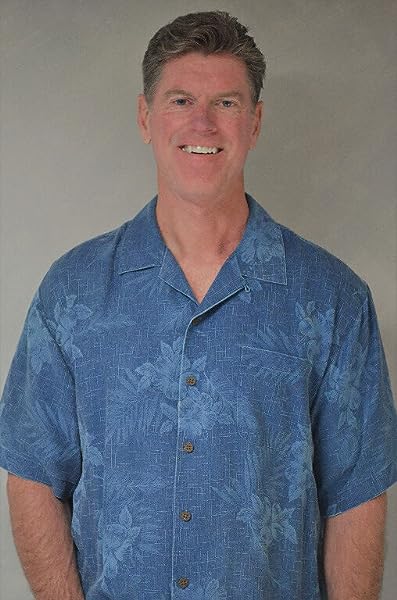 by Mark Andrew Kelly (Author)
4.8 out of 5 stars 34 ratings
See all formats and editions
Sorry, there was a problem loading this page. Try again.

Page 1 of 1 Start overPage 1 of 1
Previous page
Next page
Start reading Front Row Seat on your Kindle in under a minute.

Scott T.
5.0 out of 5 stars I can't wait for book 2!!
Reviewed in the United States on January 21, 2021
Verified Purchase
Wow, what an outstanding book! “Front Row Seat” is a perfect title…I felt like I was sitting in the cruiser right there between Donna and Gerald. They always say there’s no one better to describe a scenario than someone who’s actually been there…the author did an outstanding job of detailing the various events he took us through…again, I felt like I was in the room observing as each of the stories unfolded. Probably the aspect I enjoyed most was knowing this wasn’t a fiction novel about the next Dick Tracy, but a true-life depiction of what it’s like to be in the field with characters based on real cops, and real events. I hope Donna has a long and successful career, and I hope Sgt Reilly enjoys his retired life. Hurry up with book 2! : )
Read more
Helpful
Report abuse

susiegoozie
5.0 out of 5 stars Great read!
Reviewed in the United States on February 1, 2021
Verified Purchase
Great book! The author really brought each character alive, providing an honest insight into the mindset of police professionals at different points in their careers. This should be required reading for criminal justice majors. Looking forward to the next book!
Read more
Helpful
Report abuse

marc rick
5.0 out of 5 stars Could not put it down
Reviewed in the United States on January 1, 2021
Verified Purchase
Great book. Read the entire book in one evening. I grew up in North Hayward (East Hartford) in the 60s-70s and still have family there today. I enjoyed all the local references. The book was well written. I felt that I was there - in the middle - of every call.
Read more
One person found this helpful
Helpful
Report abuse

T. Juergens
5.0 out of 5 stars Great Realistic Read!
Reviewed in the United States on December 26, 2020
Verified Purchase
This book is a great read for anyone interested in reading about day-to-day police patrol work. The author, who obviously knows his subject, adds just the right amount of action and jargon to make it realistic. I couldn’t put it down!
Read more
Helpful
Report abuse

Drurex99
5.0 out of 5 stars Terrific book!
Reviewed in the United States on April 7, 2021
Verified Purchase
Bought 2 copies of this great book!! Gave to friends who wanted to know what being a cop is really like!!!
Read more
Helpful
Report abuse

CatherineJordan
5.0 out of 5 stars Dad loved it
Reviewed in the United States on May 25, 2021
Verified Purchase
Bought this book for my dad for his birthday He loved it
Read more
Helpful
Report abuse

Dorothy O
5.0 out of 5 stars Great book!!
Reviewed in the United States on December 13, 2020
Verified Purchase
This is a great read, a realistic account of what day to day police work is really like from different perspectives, from an author with real life experience!!
Read more
Helpful
Report abuse
See all reviews
Back to top
Get to Know Us
Make Money with Us
Amazon Payment Products
Let Us Help You
EnglishChoose a language for shopping. United StatesChoose a country/region for shopping.
© 1996-2021, Amazon.com, Inc. or its affiliates