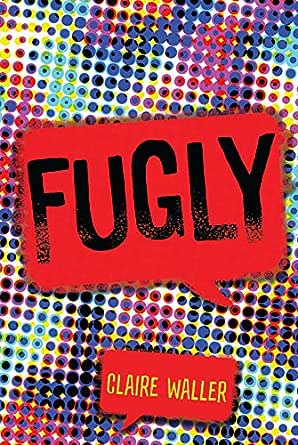 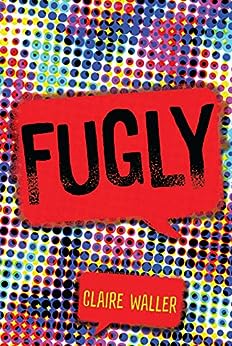 "Isolated from her family, with an ailing mother and few connections to the real world, Beth Soames finds perverse pleasure in trolling strangers on the internet. Her favorite targets? The beautiful attention-seekers―the ones who made her life miserable in high school because she was fat and quiet. When she meets Trish, a troll who's even more skilled―and more brutal―than she is, she thinks she's found a true connection. But at the same time, Beth starts to form a reluctant friendship with Amy, a beautiful, peppy girl in one of her lectures. Despite Beth's skepticism, Amy truly seems to want to be her friend. But Trish's venom is bleeding into Beth's real life, and she'll have to make a choice, soon, about what kind of person she wants to be. Beth's unhappiness is tangible, especially at the novel's start, and her caustic personality can be shocking, although that's half the point. Her struggle to connect with people is palpable and painful, and readers will find that they root for her despite themselves."―Booklist

"Fugly is a portmanteau of fat and ugly, and 19-year-old Beth thinks she's both. Her only pleasures are food and trolling the seemingly happy, pretty girls who post endless bikini selfies. She's good at making up new internet personas, and she doesn't mind when things turn cruel: it means she's getting attention. But one day at college, she accidentally makes a friend―a bona fide happy, pretty girl, and even if Amy can be silly and puppyish, she's kind and friendly, and Beth can't help but enjoy spending time with her. Around the same time, she makes a web friend, Tori, a highly skilled internet troll who doesn't balk at hacking. Although Beth has qualms, she finds Tori hard to resist. The lessons that Beth learns (pretty girls have feelings, too; the internet may be virtual, but it can cause real pain) feel expected, lessening the story's emotional resonance. But in her YA debut, Waller, who also writes horror fiction, tells a convincingly realistic story, particularly when describing Beth's conflicting desires and the ways in which binging can combine satisfaction and fury."―Publishers Weekly

"Body image, college life, and online trolling come to a startling head. British university student Beth Soames is, in her own words, 'fugly.' She balances class work with an unstable home life that includes a depressed mother, a reclusive younger brother, and cupboards that are often bare. To cope, Beth, who is fat, mainlines chocolate bars and uses sockpuppet accounts to relentlessly bully thinner girls from the safety of her own room. Online, she befriends Tori, who is eager to join forces with Beth in making fun of glamorous young women and to woo Beth with sexy pictures and words of love. Meanwhile, beautiful, bubbly classmate Amy pulls Beth into her world of dorm life, pizza parties, and late-night bonding. When Beth and Tori's trolling results in serious repercussions for a victim Beth knows personally, Beth must ask herself why she consistently bullies women and reveal the secret she's been keeping. Though the author sometimes resorts to stereotypes (not all fat people binge on candy every night), Beth is otherwise nuanced―intelligent and witty but struggling with her own self-perception as well as that of the outside world―and her queerness is unapologetic and refreshing. The sheer loneliness that drives Beth to almost unspeakable acts is presented in a way that evokes empathy. Major characters are assumed white. Doesn't shy away from the dark side of young adulthood and the insecurity that can drive a smart teen to extremes."―starred, Kirkus Reviews

, Journal --This text refers to the hardcover edition.

Claire Waller is a secondary school English teacher who currently teaches teenagers with mental health issues. She is the author of two adult horror novels, Predator X and Nine Eyes. Fugly is her first YA novel. She lives in Portsmouth, England, with her family.