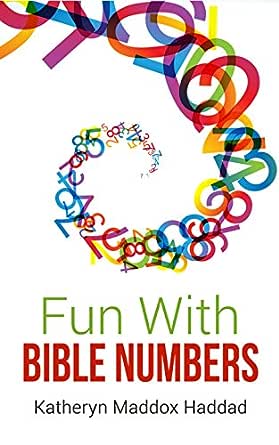 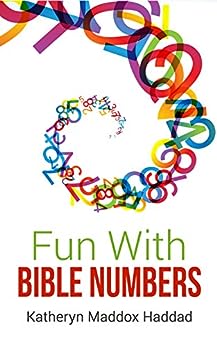 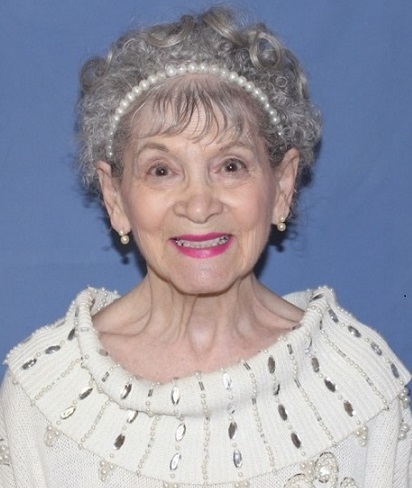 Katheryn Maddox Haddad grew up in the northern United States and now lives in Arizona where there is no snow. She lives with her palm trees, cacti, music, and a computer with most of the letters worn off. And she doesn’t have to shovel sunshine. She has taught numerous children’s Bible classes over the decades. For several years, she was the only teacher for a vacation Bible school which she held in the auditorium (no classrooms), four days a week all summer. The other ladies of the small congregation helped pick up children, manage them while at the building, and deliver them back home. The town had 900 people in it, and 85 children enrolled. This later turned into what she called Wednesday-cation Bible School. She has written an 8-book series for children to parallel an adult version of the life of Christ called Soul Journey With the Real Jesus. She has also written and published a book of Eighty Bible-story songs entitled The Old Old Story Set to Old Old Tunes, and a book of 525 arithmetic problems taken from the Bible entitled Fun With Bible Numbers. All are available on Amazon and other internet book sellers. She has a bachelor’s degree in Education, English, Bible and history from Harding University. Her newspaper column appeared for several years in newspapers in Texas and North Carolina ~ Little Known Facts About the Bible ~ and she has written for numerous Christian publications. For several years, she has been sending out every morning a daily scripture and short inspirational thought to some 30,000 people around the world.

Kindle Customer
5.0 out of 5 stars Trivia
August 28, 2018
Format: Kindle Edition
This is a bible math trivia book... but it comes with all the clues you need to answer! Could be used as a fun little curriculum accessory.
Read more
Helpful
Comment Report abuse
See all 1 customer reviews
Write a customer review