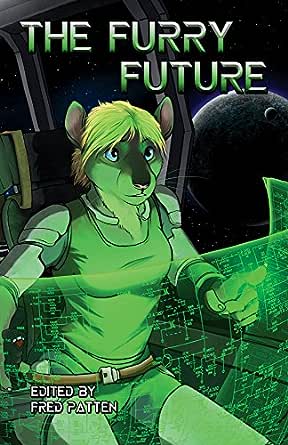 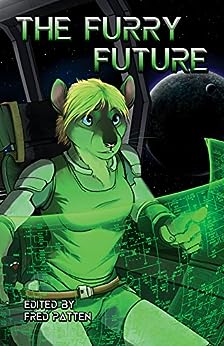 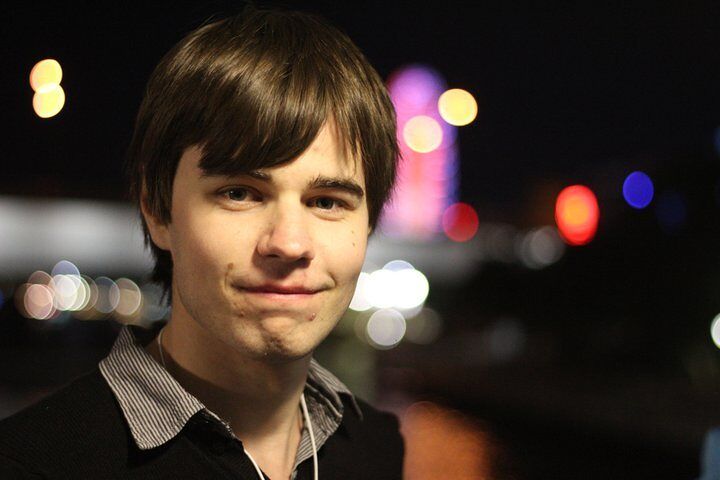 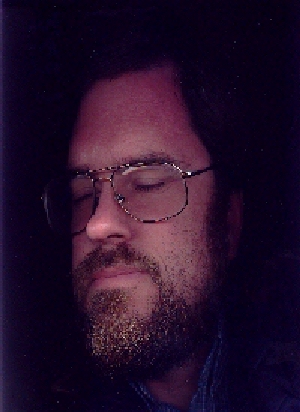 Bronson Brown
5.0 out of 5 stars That was an adventure.
Reviewed in the United States on January 18, 2018
Verified Purchase
This book introduced me to the world of Sci-fi and furries. And I enjoyed every word of it. Best purchase ever.
Read more
Helpful
Comment Report abuse

Matthew
5.0 out of 5 stars good reads
Reviewed in the United States on June 26, 2015
Verified Purchase
a fine collection of some really talented writers. all the stories I enjoyed thoroughly
Read more
Helpful
Comment Report abuse

Nicholas Cottone
5.0 out of 5 stars A great anthology!
Reviewed in the United States on May 21, 2015
Verified Purchase
This is a great collection of stories, furry or not. Favorite: "Thebe and the angry red eye". Thanks! A fun read.
Read more
Helpful
Comment Report abuse

Nicki
4.0 out of 5 stars Four Stars
Reviewed in the United States on January 22, 2016
Verified Purchase
The stories ranged from awful to Quite Good. All in all, an enjoyable anthology.
Read more
2 people found this helpful
Helpful
Comment Report abuse

Christian Bowles
5.0 out of 5 stars Good
Reviewed in the United States on March 9, 2019
A good book to read for anyone that likes to read stories relating to Anthropomorphic Animals. Some stories were a little boring, two became my favorites, and others have various range of how I liked them.My two favorite stories are ‘Tow’ by Watts Martin (which lead me to reading ‘Kismet’ by Watts Martin) and Vivian by Bryan Feir.
Read more
Helpful
Comment Report abuse
See all reviews

Amazon Customer
5.0 out of 5 stars Most interesting collection of furry novels I had the pleasure to read so far.
Reviewed in the United Kingdom on April 15, 2020
Verified Purchase
Not all stories hit me in the same way, and there was one which rubbed the wrong way in style and content; as a furry who also has an ongoing "quest for the divine", this delve into the sci-fi horizon with theriomorphic creatures and anthropomorphic critters living alongside humans, or after they are long gone, has been an interesting read.
Some stories have one huge flaw: they are in need of a sequel! A great anthology, which may not rival the great names of the genre, but which shows the potential of some of the writers who penned some of the works in it.
If you happen to be a furry, a fan of sci-fi, a combo of both, or someone who is willing to give the genre and the specific type of characters a change, I would recommend this book: I'm a slow reader, like really slow (I like to "chew and ruminate" on certain pages over and over to dissect any possible meaning in certain dialogues or descriptions, when it comes to fiction), and yet I finished this book quite quickly, jumping from story to story, being able to see the different perspective and hypotheses laid on display for us to contemplate what may be a plausible, more or less friendly, more or less ethically achieved, "furry future".
Read more
Report abuse

A J Ravenhearst
5.0 out of 5 stars Great writing, and not just for furries
Reviewed in Australia on January 17, 2016
Verified Purchase
While, as with any anthology, the story quality varies, the stories in this collection are never less than good; but at their best, they're absolutely excellent. "The Analogue Cat" by Alice Dryden, for instance, is not just excellent furry fiction, I would class it easily among the best contemporary literary science fiction I have read, on a par with William Gibson or China Melville.
Read more
Report abuse
See all reviews