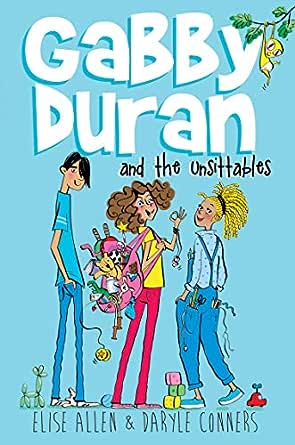 You've subscribed to Gabby Duran! We will preorder your items within 24 hours of when they become available. When new books are released, we'll charge your default payment method for the lowest price available during the pre-order period.
Update your device or payment method, cancel individual pre-orders or your subscription at
Your Memberships & Subscriptions 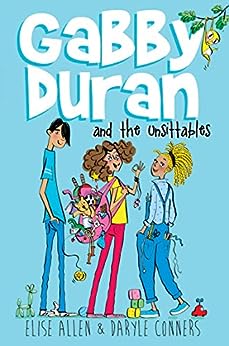 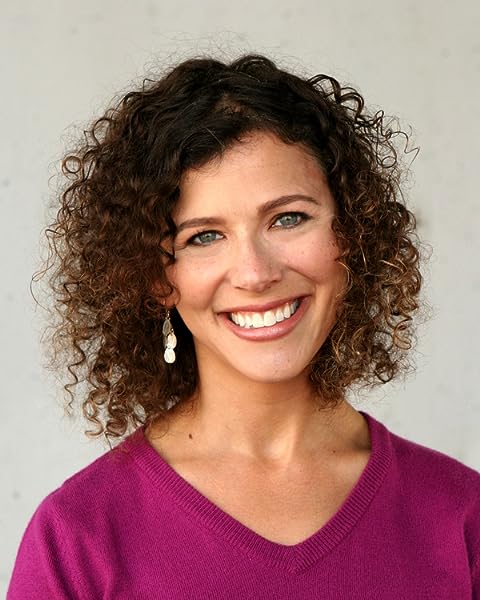 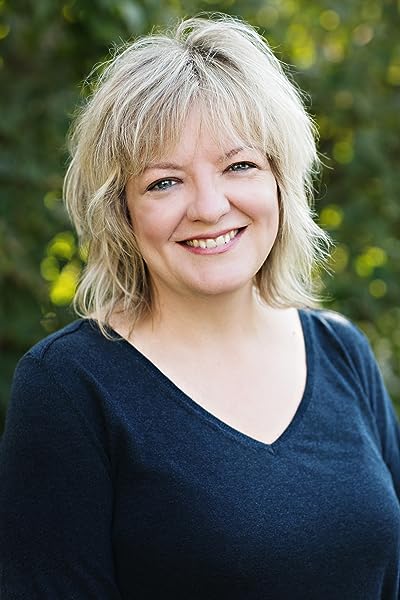 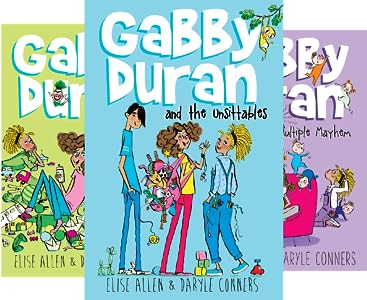 Gr 4–7—Gabby works hard as a babysitter, earning money to help her mother support their family. She plays the French Horn and desires to attend a prestigious music college in the future. Her skill with children has led to jobs working with movie stars as well as neighbors. But none of her previous babysitting experiences have completely prepared her for what comes her way when an old woman offers Gabby a job she can't refuse. With her dream of attending the expensive music school squarely in mind, the compassionate tween accepts the assignment to babysit the "unsittable." These alien children bring more excitement and secrets into Gabby's life than she is prepared to handle. Since the work is highly secretive and can come at any time, Gabby has to decide if she is really willing to do what it takes to care for and protect these children, possibly at the cost of her own friendships and music. An entertaining look at the possibilities inherent in alien life on earth, Gabby's adventures will enthrall readers eager to explore a world of surprises and secrets. VERDICT The humorous details and quick plot make this a fun book for reluctant and avid readers alike.—Heidi Grange, Summit Elementary School, Smithfield, UT --This text refers to an out of print or unavailable edition of this title.

Emmy-nominated writer and New York Times best-selling author Elise Allen made a name for herself with her acclaimed young adult novelPopulazzi, and the Jim Henson's Enchanted Sisters chapter books. She also co-wrote Hilary Duff's best-selling Elixir series and Bella Thorne's new series, Autumn Falls. In television, she has written for talent ranging from Madeline Kahn to Kermit the Frog and is currently writing for the new Disney Junior show The Lion Guard. Her dog may or may not secretly be from another planet. You can find her online at www.eliseallen.com or on Twitter @EliseLAllen.

Daryle Conners is an award-winning writer, filmmaker, and video game designer. She writes joke and riddle books and has designed many game titles for the PC and iPhone/iPad, includingHarry Potter and the Sorcerer's Stone; Scene It? Harry Potter;Hot Wheels Slot Car Racers; and Scene It? Twilight Saga. Her nonfiction books includeLunchtime LOLZ; Nintendo DS Hot Tips; ROFLs; Video Game Secrets; and Monster High Howlers. Daryle lives in Seattle, where she still babysits from time to time. You can follow her on Twitter @Darylec.
--This text refers to an out of print or unavailable edition of this title.

Twelve-year-old Gabby Duran's reputation as babysitter to the stars is positively intergalactic. As if watching the children of Hollywood's hottest action hero weren't cool enough, now the Association Linking Intergalactics and Earthlings as Neighbors has come knocking. After a series of babysitting mishaps threatens to expose the secret of human-alien integration, they declare Gabby "Sitter to the Unsittables." Though a bit one-dimensional, Gabby is a conscientious and likable heroine who rises to the challenge of protecting a young, shape-shifting alien for an entire school day. It's no easy feat, with a bounty on her head and undercover agents for the Group Eradicating Total! ly Objectionable Uninvited Trespassers hot on her trail. Sworn to secre! cy and uncertain whom she can trust, Gabby risks everything to protect her new extraterrestrial charge. Middle-grade readers looking for an accessible and entertaining foray into science fiction will find plenty to enjoy here. Relying heavily on visual description and peppered with eccentric characters, the first book in a planned series plays out like a Disney pilot. What's lacking is depth. Gabby's complicated and intriguing family history is introduced in the very beginning of the novel and barely mentioned again. Surely the "trusted friends" who are invited to read Gabby's first dossier deserve a real understanding of what makes her unique. (Science fiction. 7-12) Kirkus"

"The humorous details and quick plot make this a fun book for reluctant and avid readers alike." "School Library Journal""

"Goofy inventions, wild plot, and peppy dialogue [A] briskly plotted crowd-pleaser." "Booklist"" --This text refers to an out of print or unavailable edition of this title.

4.5 out of 5 stars
4.5 out of 5
37 customer ratings
How does Amazon calculate star ratings?
Amazon calculates a product’s star ratings based on a machine learned model instead of a raw data average. The model takes into account factors including the age of a rating, whether the ratings are from verified purchasers, and factors that establish reviewer trustworthiness.
Top Reviews

The Kid Book Reviewers
5.0 out of 5 stars A fun, eccentric look at babysitter and aliens
Reviewed in the United States on July 7, 2015
Verified Purchase
My Thoughts: This was such a fun, sweet story! (This review might be relatively short due to the fact that I have no criticism whatsoever. :) ) I loved Gabby, and think she has a great personality to make the perfect main character. Wutt, Edwina - even Adam Dent and the triplets - were all wonderful additions to the story, too, and I enjoyed every page of them. This book was action-packed while still silly, and I found myself laughing out loud very often. The writing was easy to understand, which helped me zoom through this book without having to hesitate on a paragraph. Hilarious twists - plus, I loved Gabby's best friend, Zee! A fun, eccentric look at babysitter and aliens, and I can't wait to read more!
Read more
One person found this helpful
Helpful
Comment Report abuse

RS
2.0 out of 5 stars Not in good shape
Reviewed in the United States on June 17, 2020
Verified Purchase
I accept that I am buying used and roll the dice. Sad to say this book was written on on the the reading pages not just the covers. Scribble over entire page. Still going to try and read it but I got what I paid for. Thanks
Read more
Helpful
Comment Report abuse

Kazzamil
5.0 out of 5 stars Loved it!
Reviewed in the United States on May 14, 2015
Verified Purchase
Just finished Gabby Duran and the Unsittables. I am way over the age group it is meant for, but was looking for a book my niece and I could read together. This one fits the bill. The characters are engaging and the story, besides being adorable, is very exciting right up to the end. The graphics are delightful. I look forward to more Gabby Duran books.
Read more
One person found this helpful
Helpful
Comment Report abuse

RA
1.0 out of 5 stars One Star
Reviewed in the United States on November 20, 2017
Verified Purchase
didn't like this book not me
Read more
Helpful
Comment Report abuse