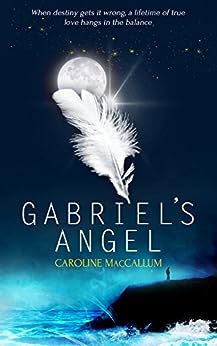 Amazon Customer
5.0 out of 5 stars Five Stars
Reviewed in the United States on April 9, 2016
Great book. Didn't want it to end! Looking forward to the next one!
Read more
Helpful
Report abuse

Amazon Customer
5.0 out of 5 stars Five Stars
Reviewed in the United States on April 1, 2016
What a great read. I couldn't put it down!
Read more
Helpful
Report abuse
See all reviews

White737
5.0 out of 5 stars Why wait, read now
Reviewed in the United Kingdom on May 23, 2016
Verified Purchase
Great book, can't wait for the next one, describes the scenery perfectly and reminds me of my own teenage angst filled years on the Pembs coast
Read more
One person found this helpful
Report abuse
See all reviews
Back to top
Get to Know Us
Make Money with Us
Amazon Payment Products
Let Us Help You
EnglishChoose a language for shopping. United StatesChoose a country/region for shopping.
© 1996-2021, Amazon.com, Inc. or its affiliates