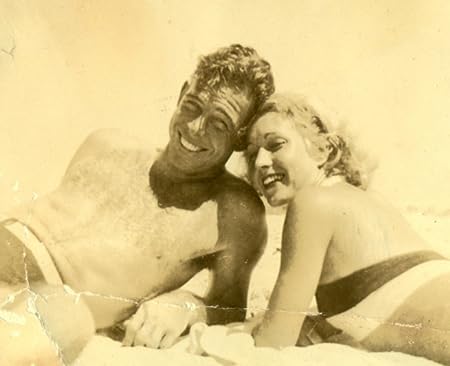 Gail Olson Chumbley is a retired history-educator following 33 years in the classroom. A nationally recognized instructor of American History, Gail was ready make the transition from telling the tales of the past, to trying her hand at writing those stories for a broader audience.

Gail’s work has been honored with the Preserve America award in 2004 co-sponsored by the White House and Gilder Lehrman Institute. In 2005, Gail received the Outstanding Teacher of American History from National Daughters of the American Revolution in Washington DC. She appears in the Congressional Record of the 109th Congress, with remarks given by her Senator on May 12, 2005. The Senator highlighted her work in the Veterans Oral History Project in conjunction with the Library of Congress. In a two-year campaign, Gail led her students in raising funds for the National World War Two Memorial topping all other schools in nation. She and student representatives personally delivered the funds to Senator Robert Dole in 2002.

Her use of recorded recollections began with a grant from the Idaho Humanities Council sending her to Miami to interview her father-in-law, Montgomery “Chum” Chumbley. From that initial project, her first creative non-fiction book evolved, River of January in 2014, followed in 2016 by River of January: Figure Eight.

A native of the Pacific Northwest, the author was born and raised in Spokane, Washington, and earned a history degree from Western Washington University in Bellingham, Washington. After her retirement in May of 2013, Gail and her husband settled in the Idaho Mountains above Boise. They have made their home in a little cabin in the woods where she has embarked on a writing career. Her first book River of January is the recipient of the 2016 Idaho Author’s Award for Memoirs and Biography. 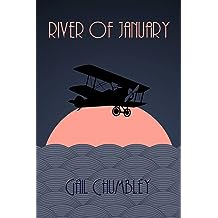 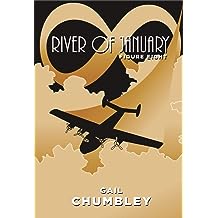 River of January: Figure Eight Nov 29, 2018
by Gail Chumbley
( 19 )
$2.99
In 1936, America inches closer to world war, yet remains willfully indifferent to Fascist and Japanese aggression abroad. Dancer Helen Thompson awaits the arrival of her fiancé, aviator Mont "Chum" Chumbley, from South America for their anticipated wedding. He travels north unaware that Helen's mother vehemently opposes the engagement, pressing her daughter to focus on show business instead. Read this true, and fascinating second installment to "River of January," by Gail Chumbley
Read more