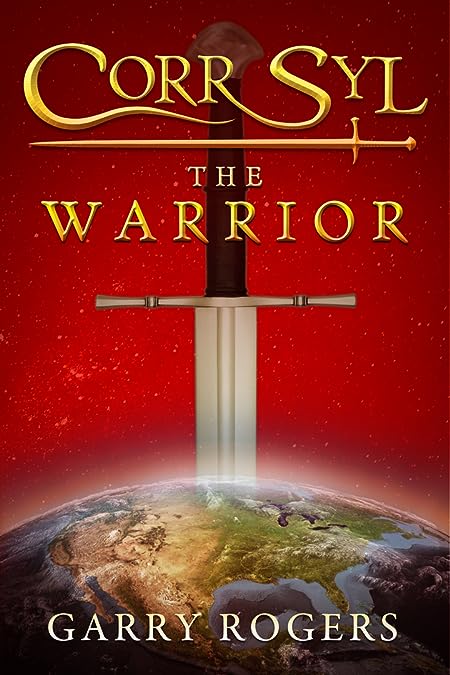 Garry Rogers is an advocate for wildlife and nature conservation. His debut novel, Corr Syl the Warrior, takes place on an earth on which the animals are smarter than humans. "A beautifully written YA novel that will captivate environmentalists and sci-fi fans of all ages" Kirkus Reviews (starred review). 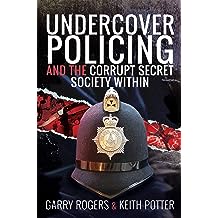 Undercover Policing and the Corrupt Secret Society Within Dec 14, 2020
by Garry Rogers, Keith Potter
( 124 )
$2.99
A former police officer reveals all in a shocking autobiography “detailing his time undercover amongst some of the UK’s toughest criminals” (Daily Mirror).

Garry Rogers played a key role in one of the UK’s most successful undercover policing operations, targeting the football hooliganism which blighted the domestic and international game. From Old Trafford to Turkey and Sweden to Sardinia, this working class lad turned undercover cop infiltrated some of the most notorious hooligan gangs at club and England level as part of Greater Manchester Police’s groundbreaking Omega Unit.

When the force extended its undercover policing operations to target serious and violent crime, it was Garry who gained the trust of armed robbers, drug dealers and a murderer securing the evidence to take them off the streets, often for many years.

But after five years at the cutting edge of covert operations, and with a new, inexperienced and ultimately corrupt officer in charge of the unit, Garry found himself dangerously exposed to violent criminals living just minutes from his family home. And when he turned to the force for support he was met with a wall of silence, accusations, and what one chief constable later described as a Masonic conspiracy that eventually pushed him out of the job after 28 years. Now he’s determined to tell his story—the truth, the whole truth and nothing but the truth.
Read more
Other Formats: Hardcover 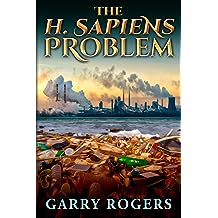 The H. sapiens Problem Dec 7, 2016
by Garry Rogers
$2.99
A conflict driven by hatred and greed entrains Corr Syl and Rhya Bright, two beautiful young warriors engaged in the tentative first steps of romance. Descended from rabbits, but with the upright bipedal form we think of as human, the two warriors apply their brilliant minds and years of training to their search for solutions to a conflict with humans from a neighboring city. The solution they reach could lead to global war, but it offers a new hope for improvement of the human species. Along the way, readers meet a truly evil spider (with spider shape), and share in the embarrassment of Corr Syl’s attempts at humor, the silly games played by other warriors, and Rhya Bright’s eagerness to apply pain to enemies who happen along.
Read more
Other Formats: Paperback