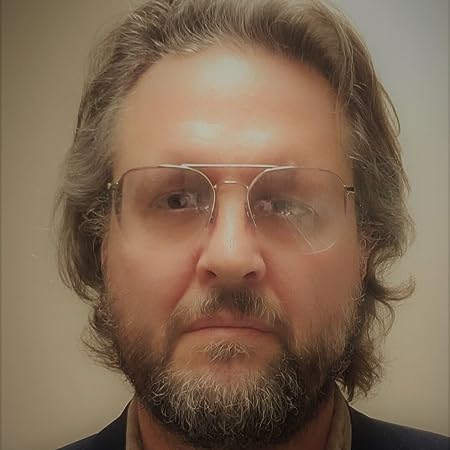 Award winning writer, produced screenwriter, part-time poet, nefarious living at best. GW Allison was once locked inside the Kremlin because he was lost and had to be rescued by a professional hockey player.

He lives in the Detroit Metro Area with his patient wife and two impatient cats. 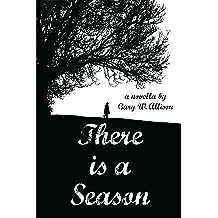 There is a Season Mar 18, 2012
by Gary W. Allison
( 27 )
$0.99
After losing his wife Sarah to cancer, Tom Hatcher enters the crossroads of life after doctors diagnose his daughter Tiffany with the same disease. There he meets a pastor of a local church that has walked a mile in his shoes and a young nurse who has stirred something in his heart he hadn't felt in a long time. Faced with the life changing decision of which road to follow, Tom struggles with new found friendship, lost love, and hope for the future.
Read more
Other Formats: Paperback 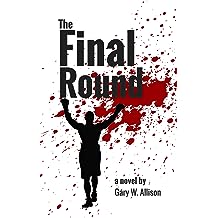 The Final Round Apr 7, 2013
by Gary W. Allison
( 12 )
$0.99
Billy Miske had a loving family, fame, fortune and he was on a fast track to becoming the heavyweight-boxing champion of the world. He stood toe to toe with Jack Dempsey, battled seedy managers and crooked promoters. Yet, despite his grit and reputation as one of the toughest fighters in the game, there was one opponent he could not beat no matter how hard he fought.

Based on the incredible inspiring true story of one of the greatest prizefighters of the early 20th century, The Final Round takes you back to a time when family, sacrifice, pride and love drove a man to the ultimate fight of his life.
Read more
Other Formats: Paperback