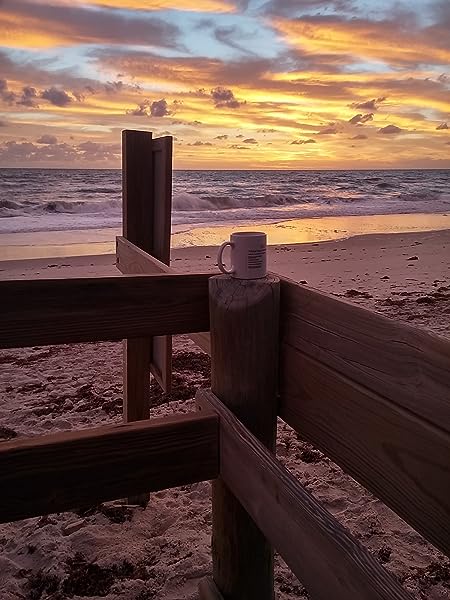 Gee Monte is a single parent of three successful children, a son and two daughters, and has traveled worldwide visiting thirty-eight countries and living long term in six of them. Over the years, Gee has come across fabulous stories of amazing women, some who have changed the world. In the waning years of life, Gee wanted to pass these stories along to the next generation, so these women are never forgotten. Currently living in both Florida and Georgia, United States, Gee continues traveling around the world visiting small towns and villages on every continent.

The series of books focus on historical women that have made a difference from every time period and nation. Gee never wanted to be an Author but couldn't resist retelling the stories. 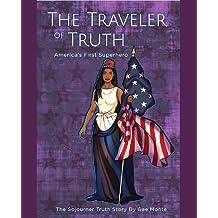 The Traveler of Truth America’s First Superhero: The Sojourner Truth Story Feb 26, 2020
by Gee Monte
( 5 )
$3.99
A slave woman escapes with her infant daughter in the dead of winter then returns to the town she had escaped from to legally outwit her former master, winning freedom for her abused son. She then went on to fight for women’s rights and laid the groundwork for allowing women to vote. All the while, risking her life to help other slaves and abolish slavery. Amazingly, she wasn’t able to read or write but met with three presidents, hundreds of politicians, gave speeches to crowds all over the country, found jobs for freed slaves. She spoke in front of congress. Challenged the first desegregation laws and helped shape the future of America becoming a national hero during the Civil War.

America’s First Real Superhero nobody hears about,
The Traveler of Truth (•Sojourner Truth).

This is not the normal boring documentary about Sojourner Truth. This is real. Her personal story. Why she escaped. The people she met. The problems she had to overcome. How she became so intertwined into American History and why the nation loved her.

Quotes from my editor,
“Gee. You slayed me. I am a better woman having read this. Thank You.”
“…You did such a tribute to her, bringing her to life and showing just how vibrant, honest and good this woman was. She is a yardstick to be measured by…. I am still crying.”