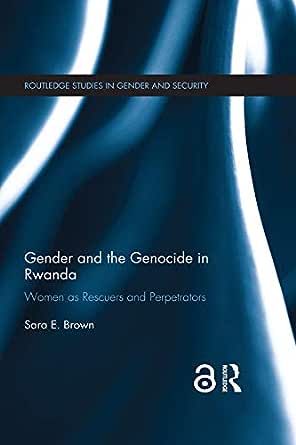 Gender and the Genocide in Rwanda: Women as Rescuers and Perpetrators (Routledge Studies in Gender and Security) 1st Edition, Kindle Edition

Flip to back Flip to front
Audible Sample Playing... Paused   You are listening to a sample of the Audible narration for this Kindle book.
Learn more
ISBN-13: 978-0367188092
ISBN-10: 0367188090
Why is ISBN important?
ISBN
This bar-code number lets you verify that you're getting exactly the right version or edition of a book. The 13-digit and 10-digit formats both work. 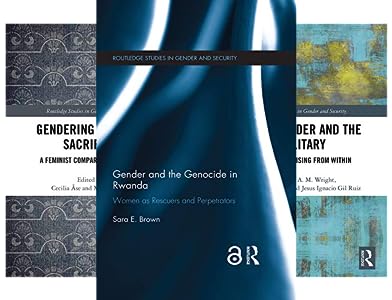 '..this study contributes to the knowledge of issues related to gender, perpetrators, and reconciliation in post-genocide Rwanda. Summing Up: Recommended. Upper-division undergraduates and above; professionals.'--P. G. Conway, SUNY College at Oneonta, CHOICE --This text refers to the paperback edition.

Sara E. Brown is a Fellow at the USC Shoah Foundation - The Institute for Visual History and Education, and has a PhD in Comparative Genocide Studies from Clark University, USA.