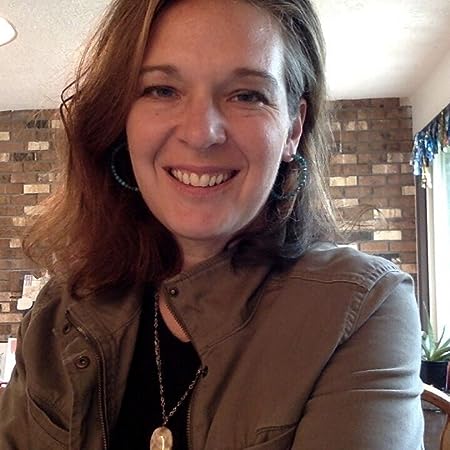 Genevieve Belmaker is an award-winning American journalist, editor, author and photographer who has lived and worked extensively in New York City, Jerusalem, the West Bank, Israel, as well as throughout the U.S. and South and Central America. She is founder and publisher of La Raza X Publishing.

She has worked as an editor with reporters on producing hundreds of stories. She writes about and reports on fascinating people and places around the world, the global environmental crisis, the journalism industry, social justice, and crime. Genevieve's work has been published by Middle East Eye, Pacific Standard, Poynter, Nieman Reports for Harvard, Mongabay environment and science news, Quill magazine for the Society of Professional Journalists, PBS Mediashift, and others.

Genevieve is the author of several travel guides for Moon Handbooks, including "Jerusalem and the Holy Land" (Feb. 2014), "Israel and the West Bank" and "Moon Jerusalem" (both Nov. 2016, Hachette). Her fourth guide with Moon Handbooks, the second edition of Moon "Israel and the West Bank," was published November 2019. She also wrote and published the epistolary novella "Lovingly Yours" and the children's book "The Littlest Kitten." 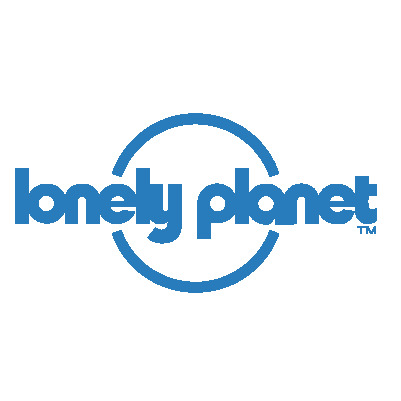 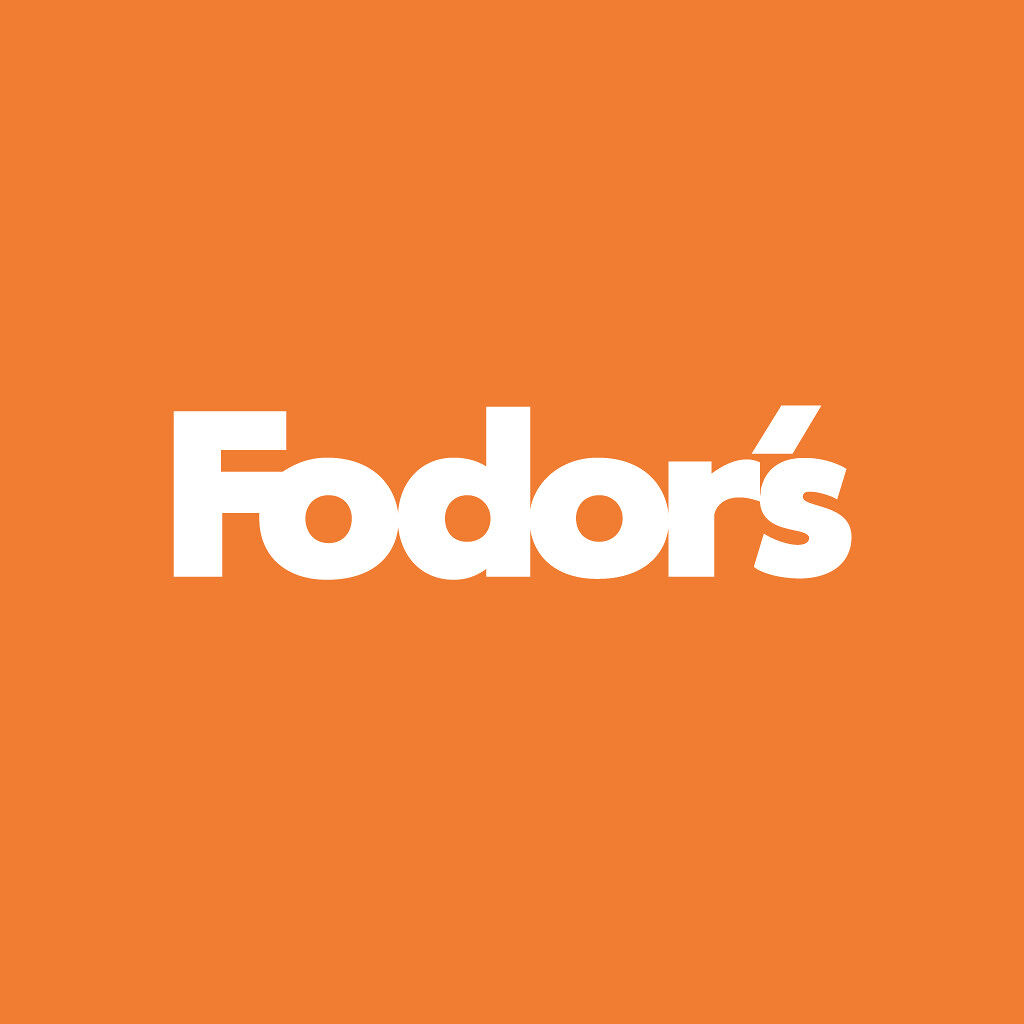 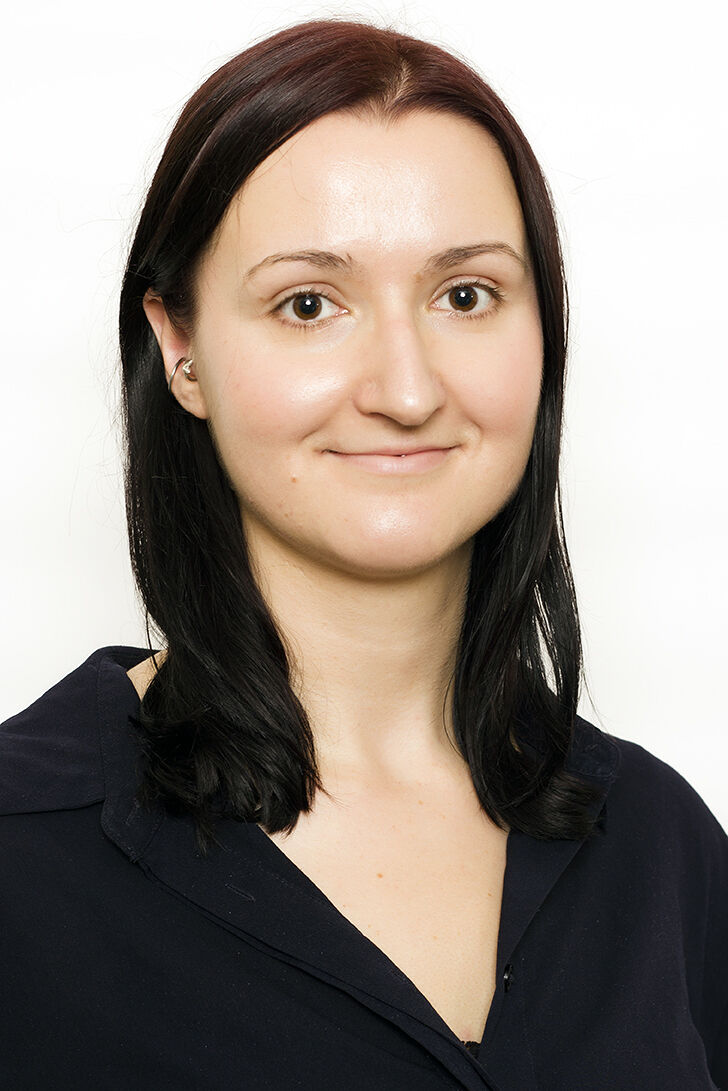 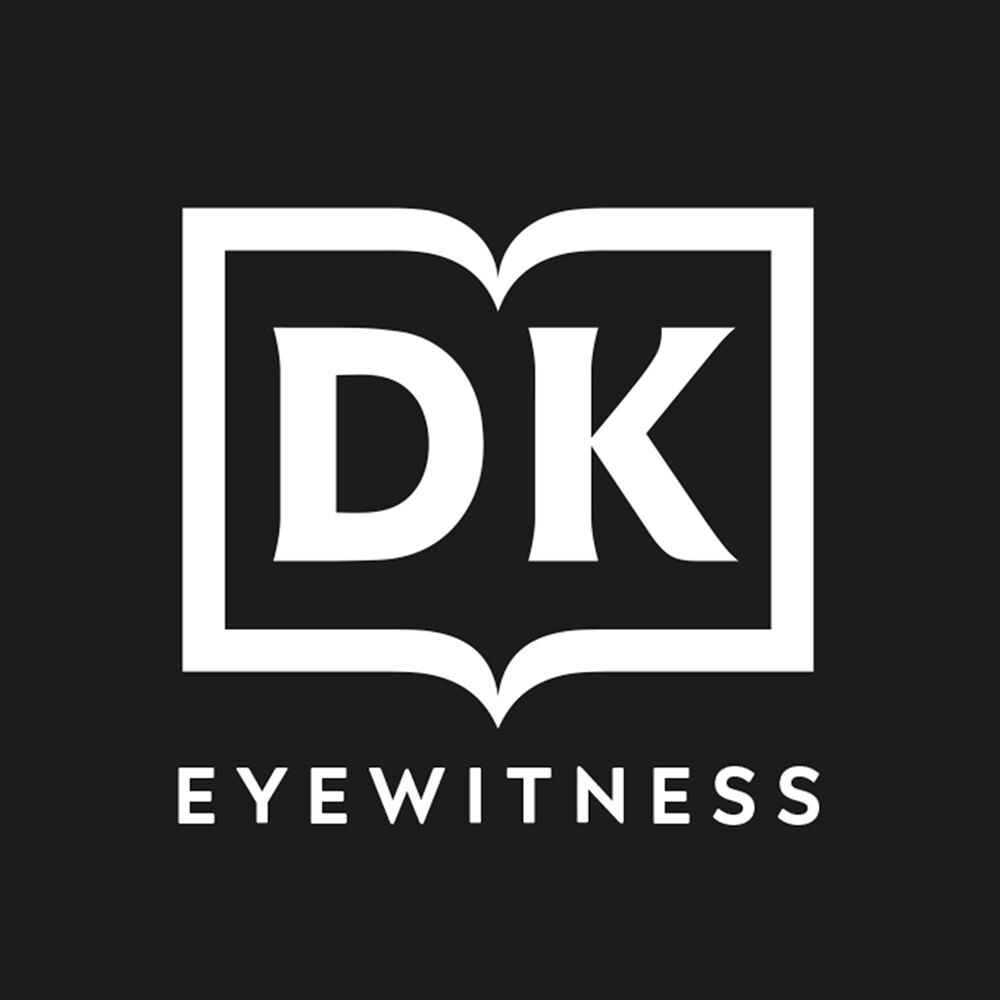 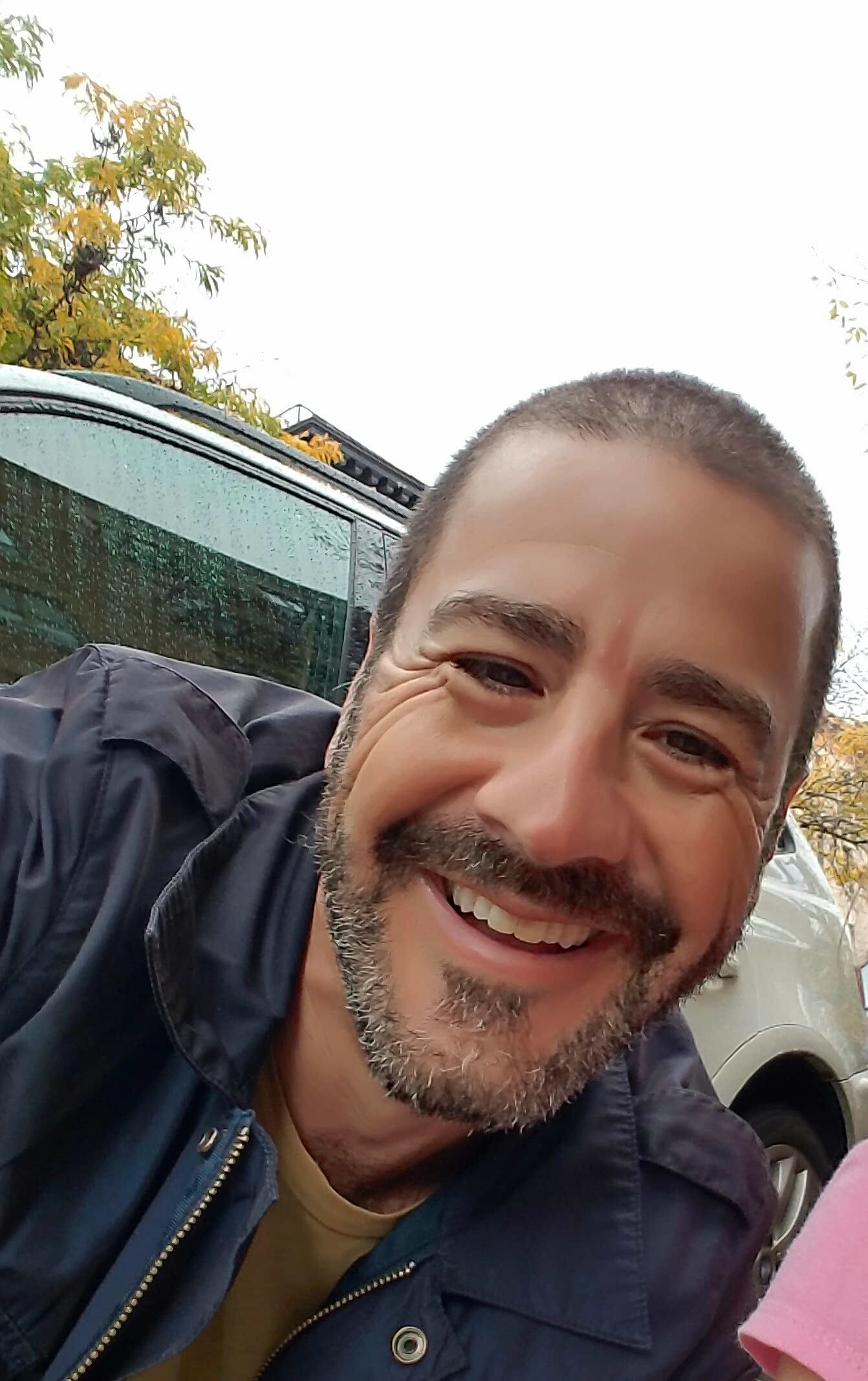 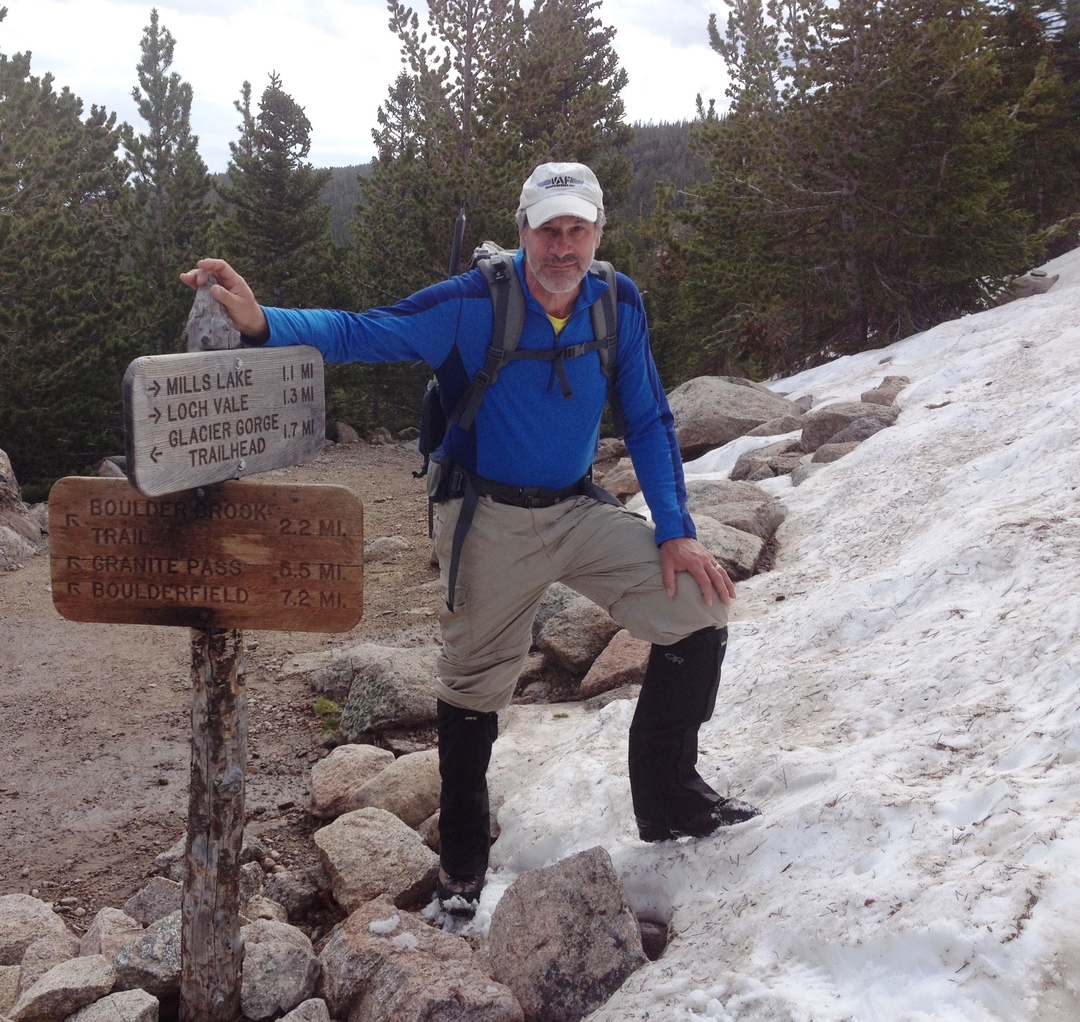 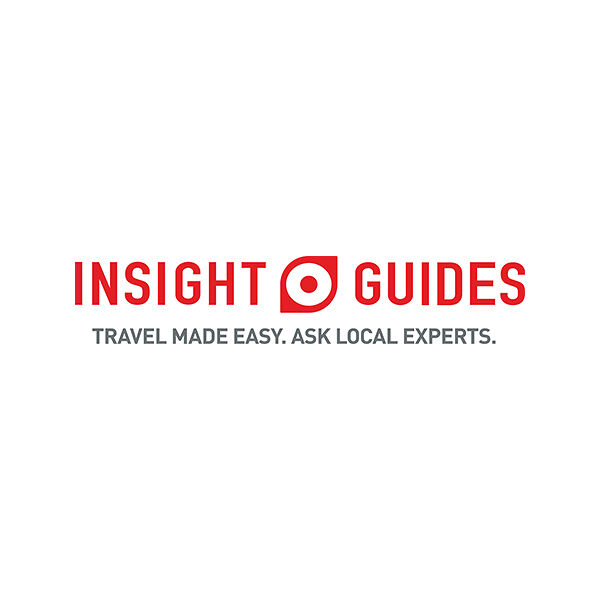 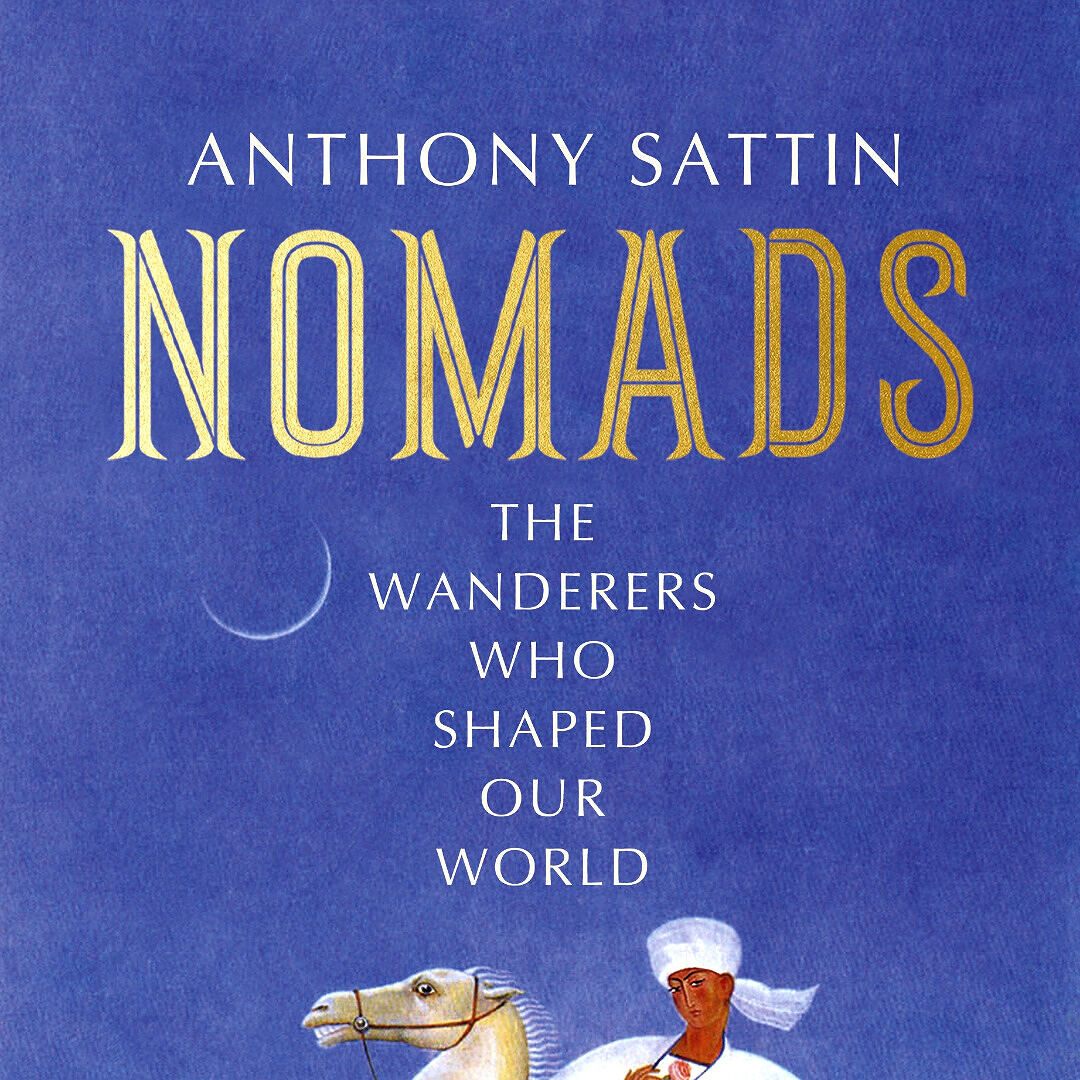 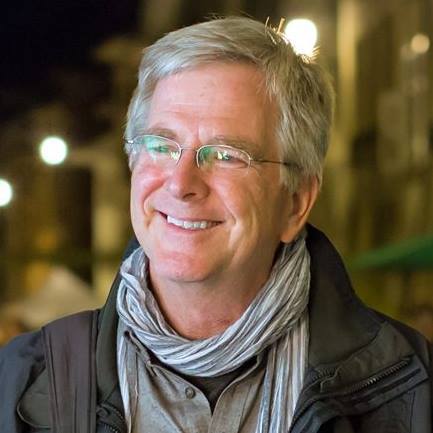 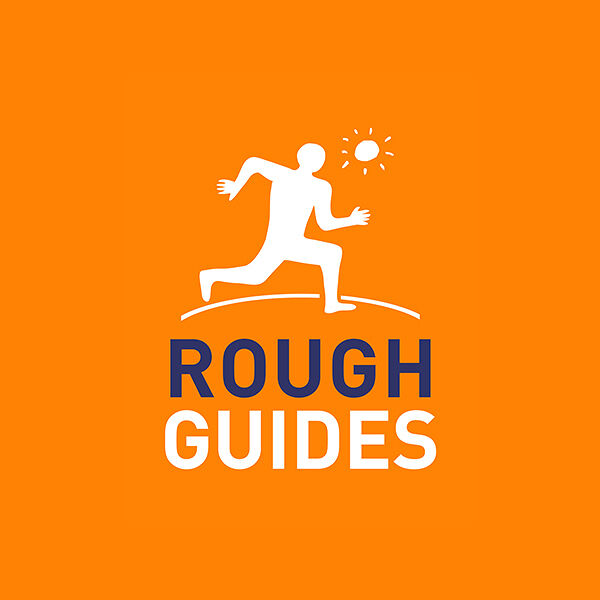 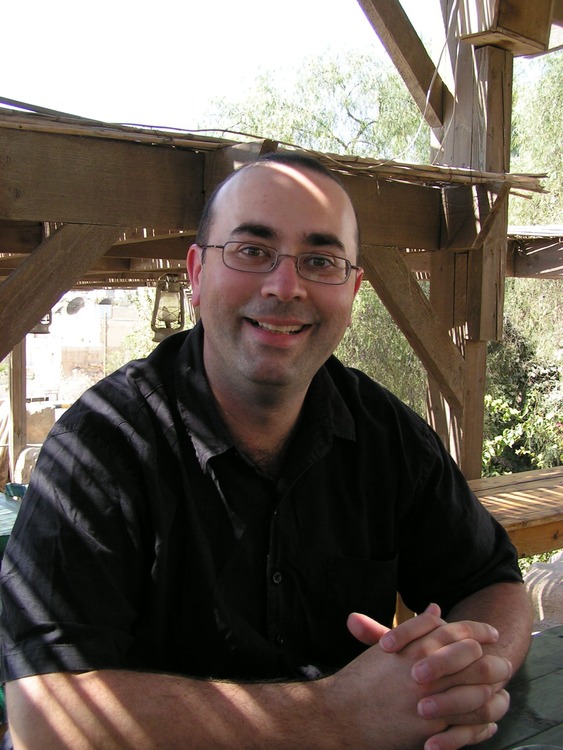 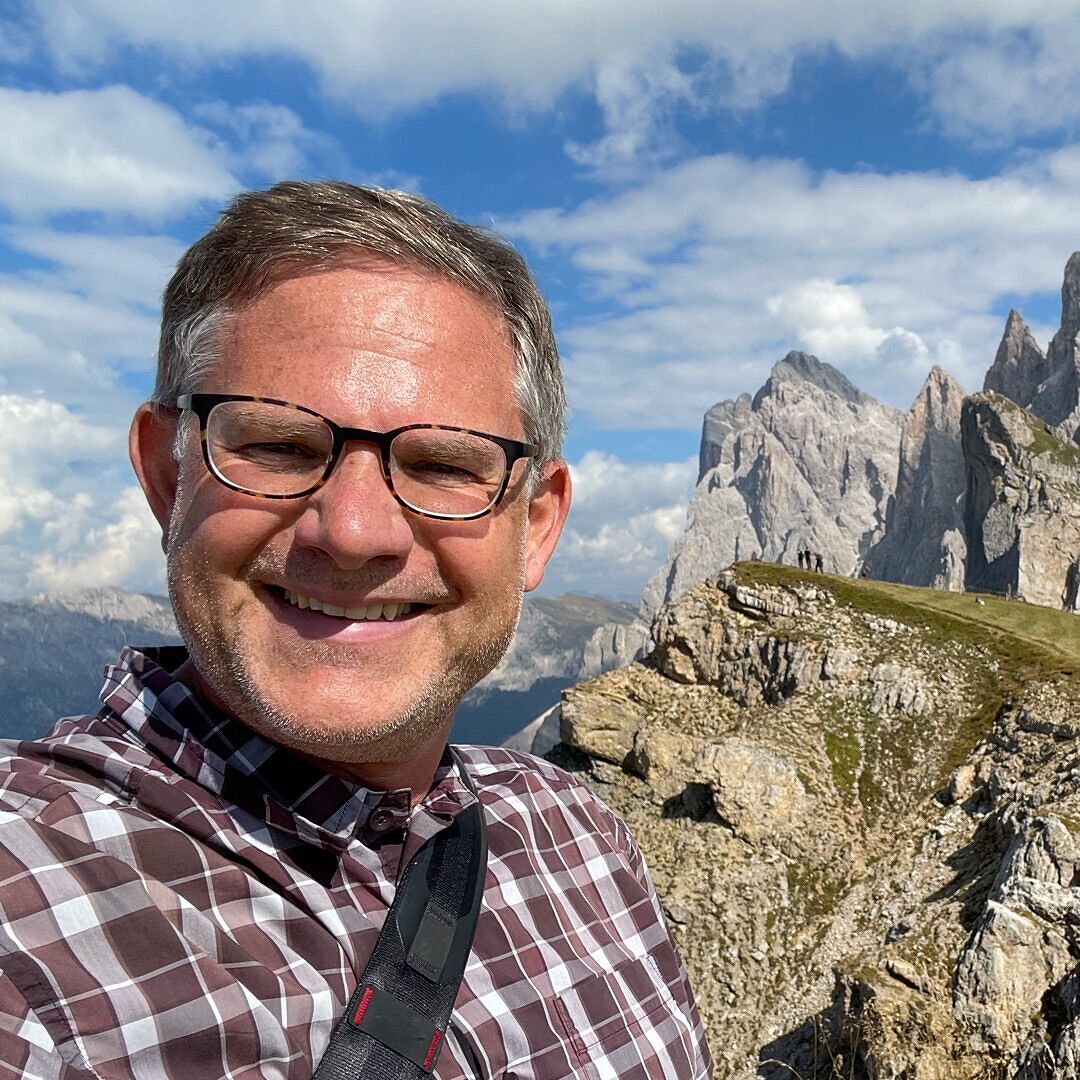 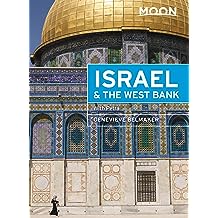