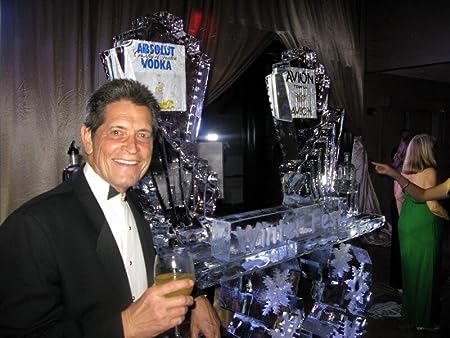 GEORGE DUBEC is considered one of the top Internet Marketing Experts in the USA and the “Ultimate Networker!” He started his career as an engineer, rising to the executive staff at Packard Electric, Division of General Motors in Ohio. Moved to Florida in 1985 and became an entrepreneur, starting various business projects. In 1995 became VP of sales for Interaxx, a company that produced a TV SET-TOP box that provided Internet to television. In 1997 he became VP of Sales and Marketing for one of the top web design and hosting firms in the Southeast, WebStream Internet Solutions. He hosted and produced the “Internet Business Hour” radio show, broadcast in over 35 markets for 12 years. George became an independent consultant in 2010 and has worked with top companies and organizations to help them use the Internet to promote their products and services successfully and get more traffic and more sales. He has been an outstanding judge for the Web Awards since 2006 reviewing all the top websites in the world! Because of his years of experience, he is considered a top connector in the high tech world, which gives him access to the best resources available, all the latest cutting-edge technologies and up to date programs, systems and software. A nationally recognized speaker about “How to do Business on the Internet” and “Ultimate Networking,” he presents to groups, organizations, companies and at trade shows on a national basis. His book, "Ultimate Networking" is based on over 50 years of networking experience in corporate, social, entertainment, radio, TV and technology. 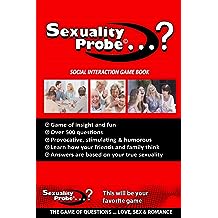 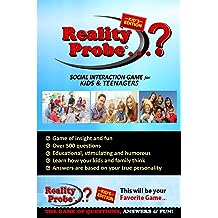 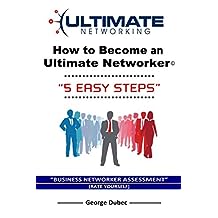 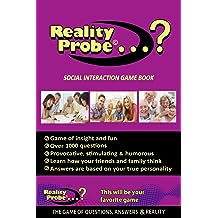 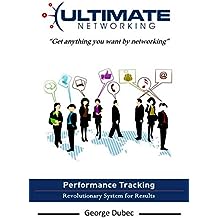 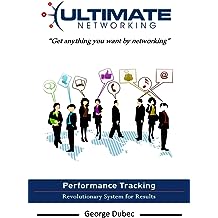