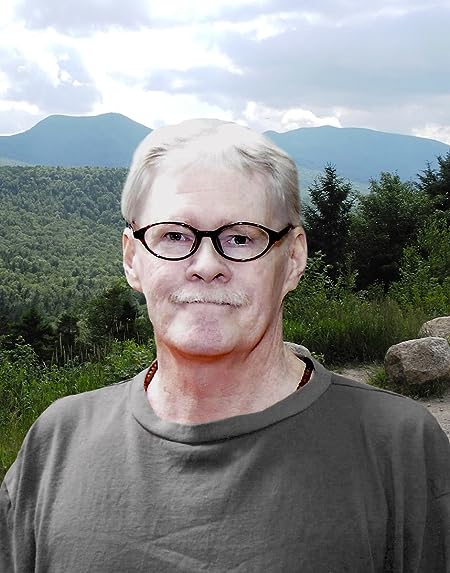 A personal note from the Author:

Thank you for checking me out here on Amazon. I've posted a sneak peek–Chapter One–of my next book Victimly Insane: The Frank Jarvis Atwood Interview (Aug/Sept 2017 Freebird Publishers)

I'm both excited and nervous to write a book outside my genre of resource guides for prisoners and their families.

Victimly Insane is a book length interview with a wrongfully convicted man who is still on Death Row after 30 years.

Amazingly, Frank Atwood Answered all my questions, none of that Politician side step here. I found Frank to be honest, sincere, reformed and a sharper mind than mine at 62 years. I mean the guy is going for his Ph.D. from Death Row–who does that?

Long before George Kayer ended up on Death Row there were indications of natural talent as a writer. As early as 14 when George was first published in the National Rifle Association's magazine: American Rifleman. Shortly thereafter, George developed dyslexia and began failing English classes during high school.

In 2000 George read a copy of Plain Text by Nancy Mairs, it was the spark that reignited George's interest in writing. Determined to beat his dyslexia, he learned how to spell and construct a proper sentence at age 46. Once again George was submitting articles to prisoner publications and being published.

He became pen friends with Nancy Mairs until her passing in 2016, and credits her for his success. Victimly Insane will be George's 15th book and he's currently working on his 16th.

When he's not writing George enjoys pen paling, a NFL game on the weekends and working with his favorite charity, The Human Rights Defense Center. 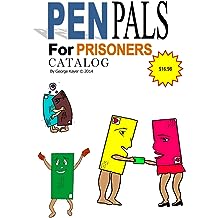 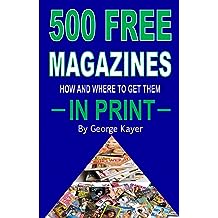 500 Free Magazines: How And Where To Get Them In Print Jun 10, 2015
by George Kayer, Robert Poyson, Freebird Publishers
Paperback
Out of Print--Limited Availability. 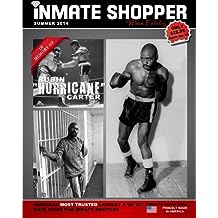 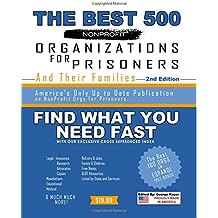 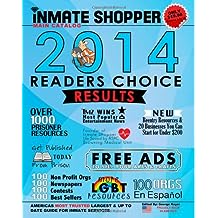 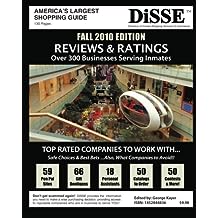