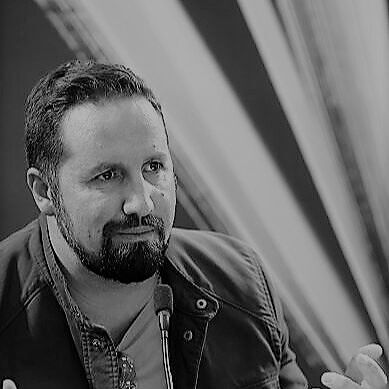 His studies include degrees in Humanities & Psychology in Greece, Mech. Engineering in Wales, Int'l Shipping & Logistics in London. George, has also earned his specializations in Hellenic Studies & Early Christian Literature from Harvard University, in Theory & Practice of Terrorism & Counterterrorism from Leiden in Hague, and in EU Governance from HEC Paris. He holds a Master's in Crisis-Disaster-Environment Management Strategies.

While he's been a multifarious Shipping & Trading entrepreneur, since his 20's, he has served successfully as an Honorary Diplomat of the Democratic Republic of Colombia in Athens, for which he was awarded distinctions from both the Colombian and the Greek Gov'ts.

Prompted by the global moral crisis and the economic immobility that has struck Greece ruthlessly, the last years, he decided to start publishing the books he's written in the past motivated by his intense, personal and professional, experiences, as well as, republish other Greek and English books that enthuse him.

George, is always eagerly looking for new challenges to enrich, consolidate and share his genuine insight on humanitarian, political and multicultural matters, as well as, on innovative business development projects regarding shipping energy transformation towards a greener future.

He mentors startuppers and coach courageous entrepreneurs in turning their ideas into scalable and profitable investments.

George is a natural digger of history that brings to light real life inspirational stories as a writer and researcher. 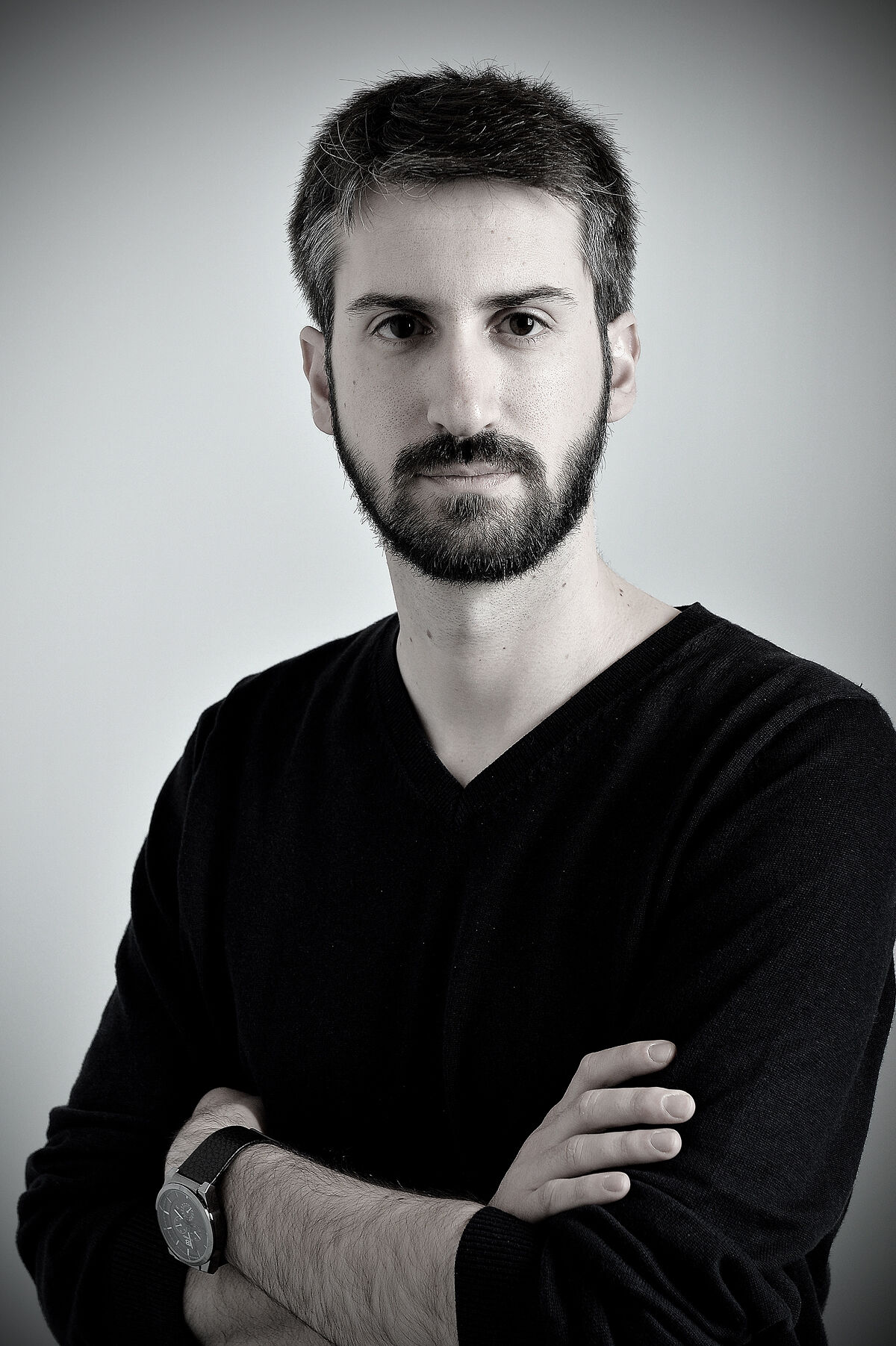 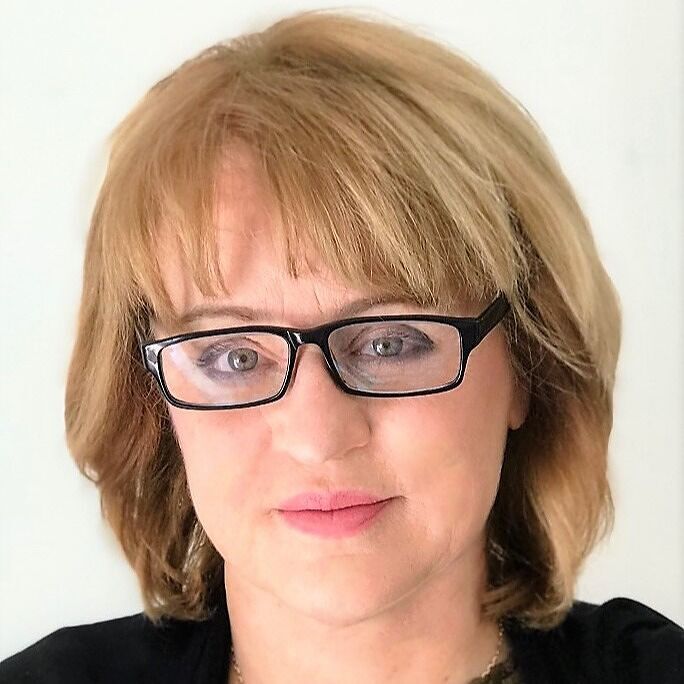 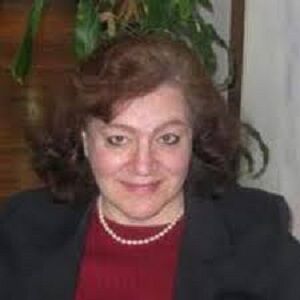 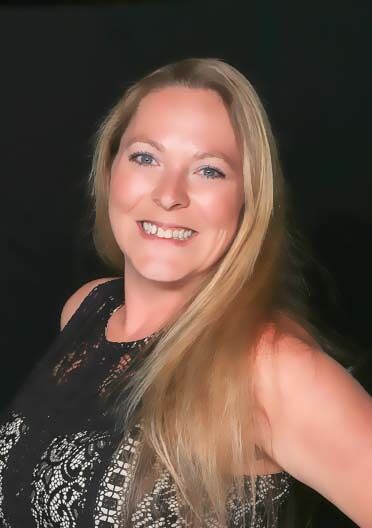 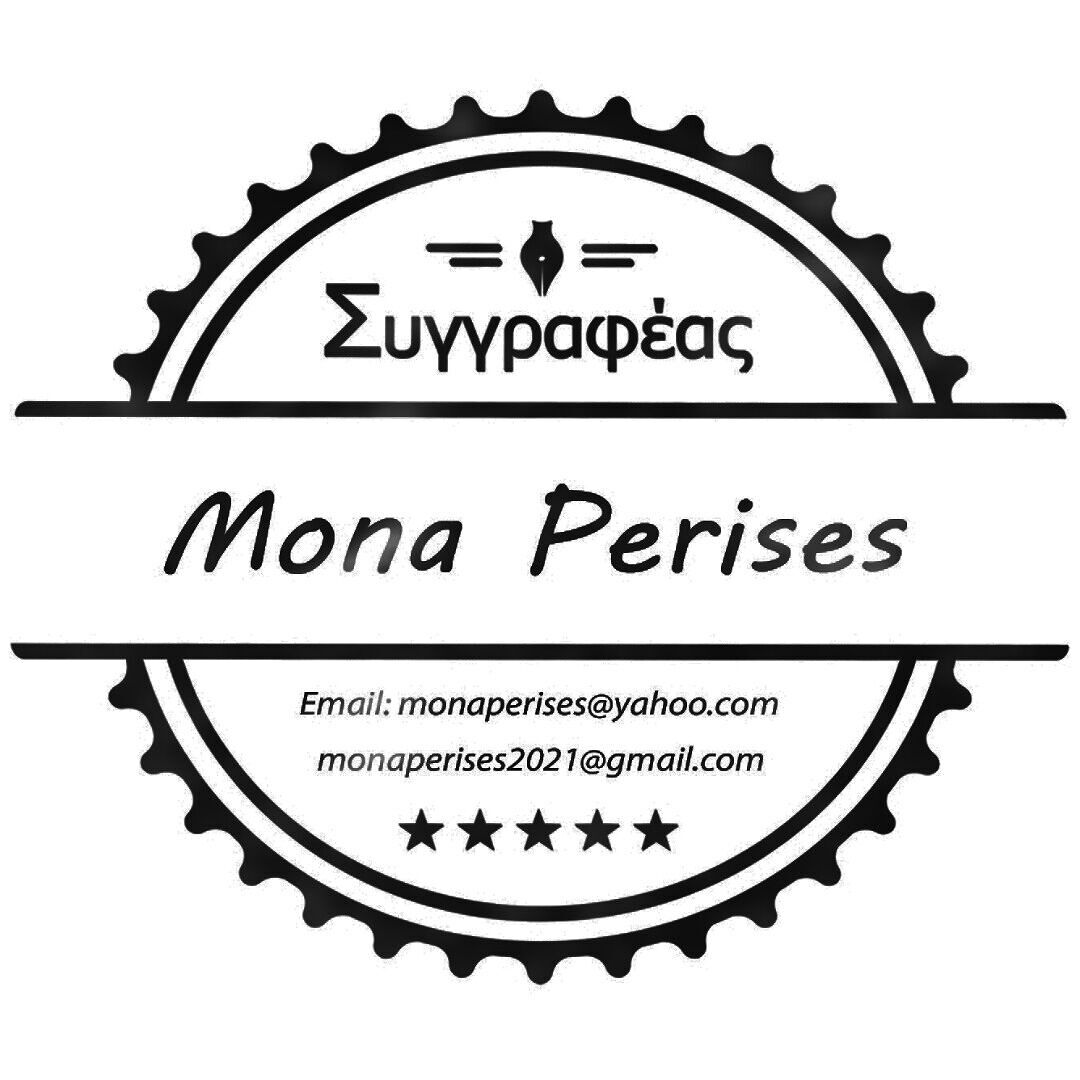 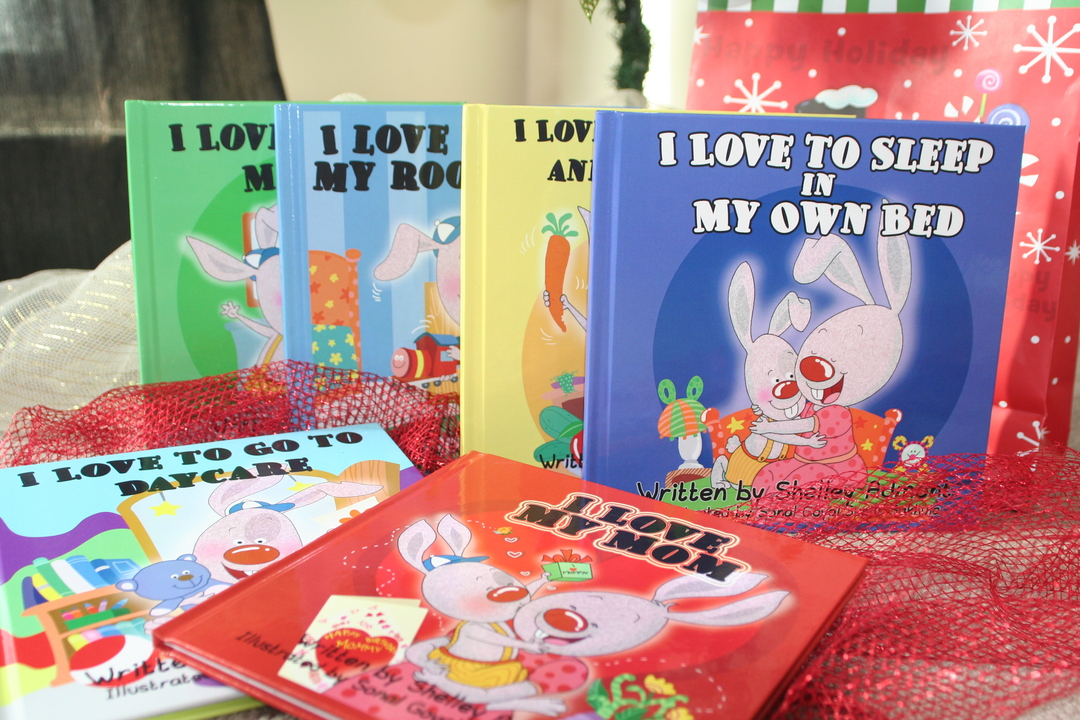 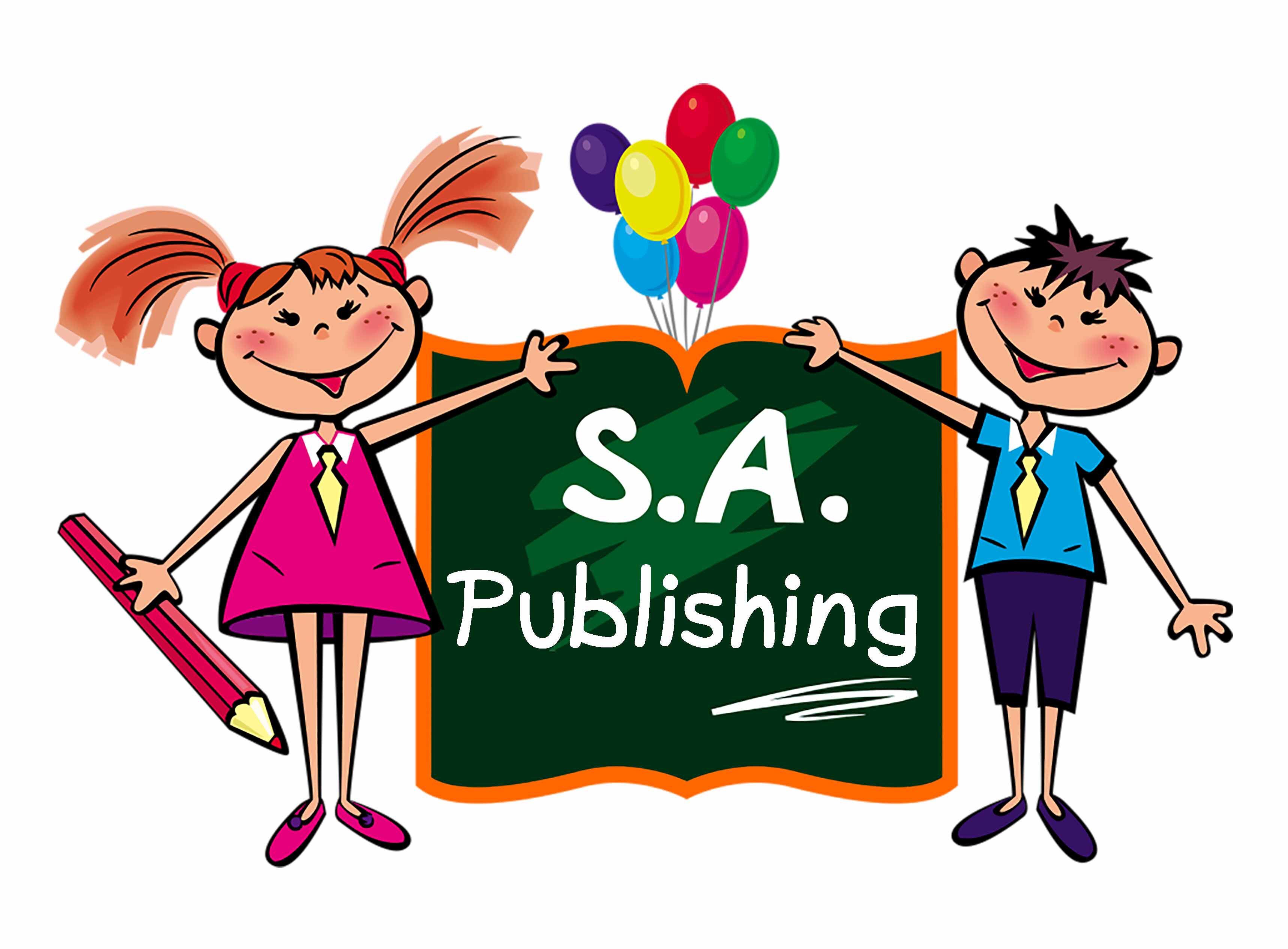 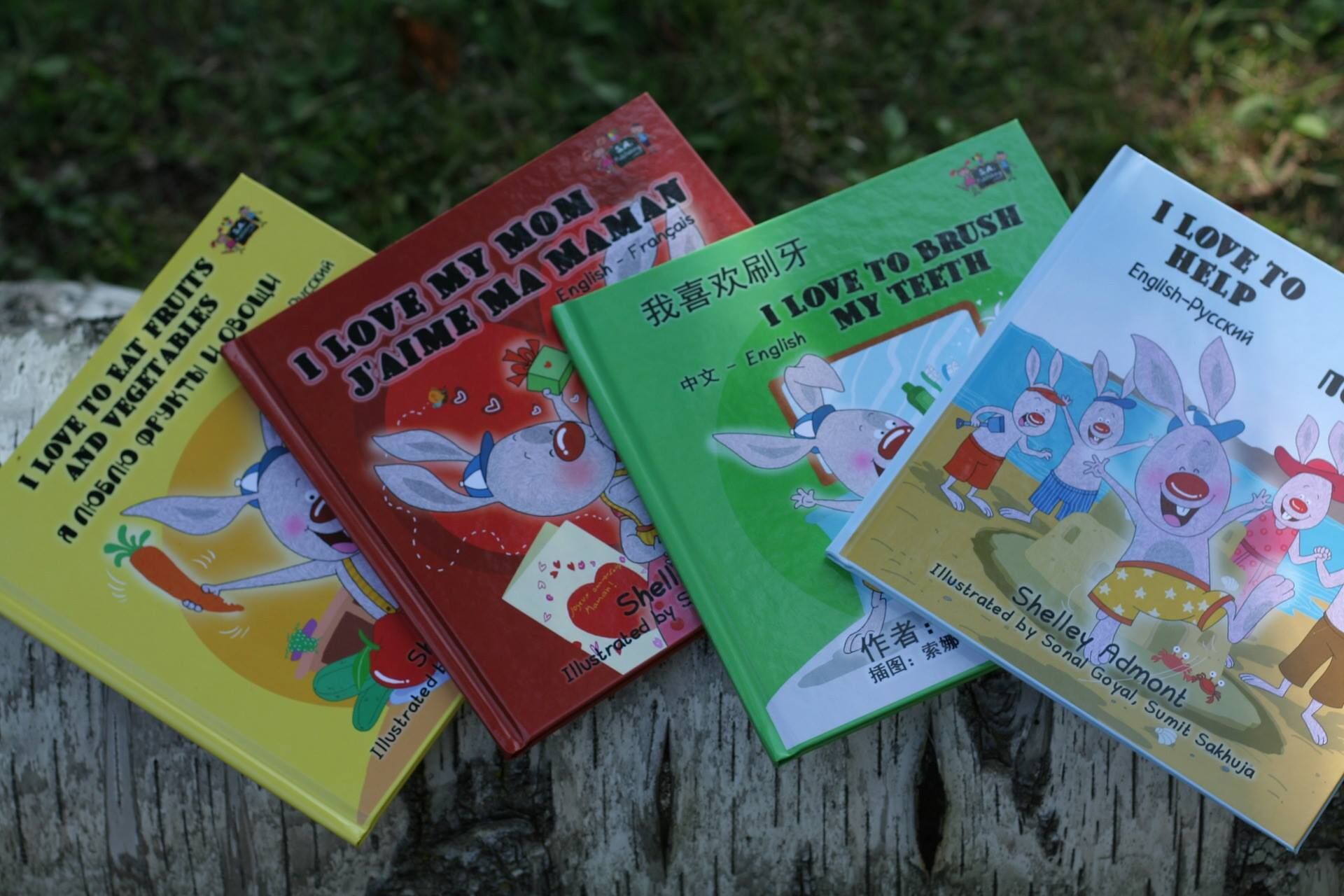 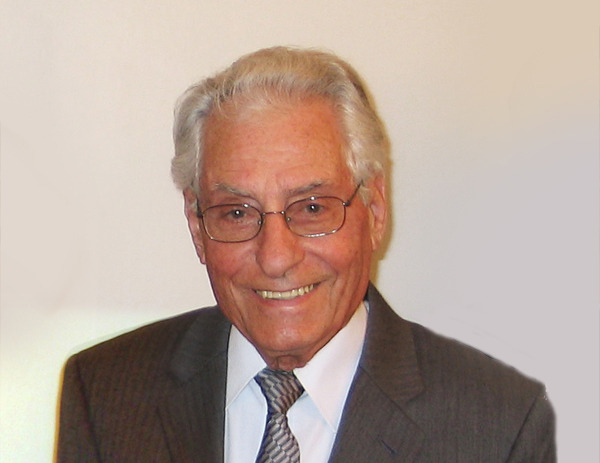 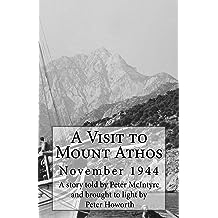 A Visit to Mount Athos: November 1944 May 6, 2018
by George Spanos, Peter McIntyre, Peter Howard
$3.99
Seventy years ago, when the Second World War came to an end, Mount Athos monks had already rescued and sheltered hundreds Allied Troops that were left behind, during the disorderly retreat of their forces in front of the Nazi onslaught.

Only a year after the Nazi’s defeat –which was triggered significantly by the Greek resistance delaying the Germans- the first Allied Government that organised the dispatch of Credential letters, was the most distant one.

New Zealand, not only felt obliged to send citations to the Greek Monasteries and Municipalities all around Greece, but decided to actually sent a team of three officials, representing both the NZ Army and their Government. These citations were handed over personally, as an expression of gratitude, for the Holy Mountain’s vital role in protecting the New Zealand soldiers.

One of the few unpublished experiences and descriptions of foreign representatives in the Athonite peninsula, is this one by Peter McIntyre, not only a well trained soldier, but a highly cultured, adventurous and recognised artist. McIntyre recorded his unique experience in an unplayed radio talk on New Years Day, 1945 for the Radio of New Zealand that was discovered recently by Peter Howorth, together with all the photos taken during the visit, that are the main theme of this booklet.

This booklet, also, includes a Foreword about Mount Athos from the Publisher, a Preface by Peter Howard, and a short biography of Peter McIntyre.

A collectable piece of history!
Read more
Other Formats: Paperback 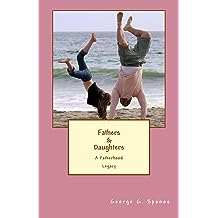 The 2nd Edition of an amazing book that provides wisely condensed messages about those things all fathers and daughters need to realize about each other and reminded of, occasionally.

The author being an experienced father of three daughters knows exactly what he's talking about when he describes this unique relationship in this book full of fatherhood wisdom.
Read more
Other Formats: Paperback