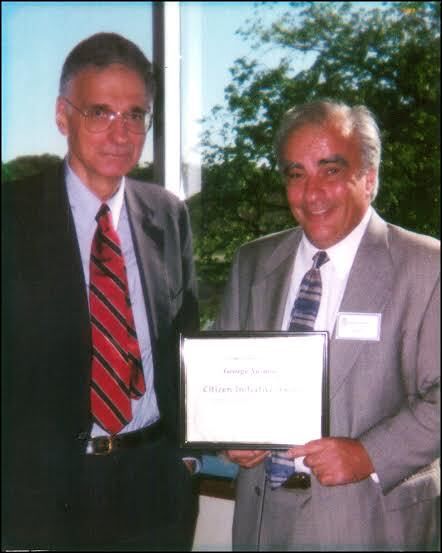 As a Marine Corps veteran, Swimmer’s evident passion for and knowledge about the subject shine through, and he does an excellent job of making military reports and unfamiliar terms understandable for novices.

A thoroughly researched investigative journey, Swimmer’s "Deadly S.N.A.F.U., Marine Corps Base Camp Lejeune, N.C." spells out the irrefutable scientific and medical evidence that connects the dots between the decades-long exposure to water contaminants during military service at Camp Lejeune and the development of certain diseases later on. This is an impassioned indictment of the toxic pollutants an estimated 900.000 to 1,000,000 Marines and others drank and washed in and the ineffective notification process experienced by 100,000’s of Marines and others. Yet, Swimmer prevails as he focuses on the human spirit that connects all Marines. Semper Fi!

Deadly S.N.A.F.U. is a model example of the power of self-publishing. This well-researched exposé has the potential to impact many lives, and the author’s mission to disseminate the information as quickly as possible can be accomplished now because of his willingness to put in the hard work of formatting and publishing the book himself.

The target audience is military families that spent time at Camp Lejeune and were exposed to dangerously contaminated water. The author outlines the fundamental facts of when and how the contamination occurred, then goes further to expose neglect in the notification of those affected, and the assumption of responsibility by the government. Families impacted by the events related will find his research invaluable. However, the story is compelling enough that any reader will be caught up in the shocking details, regardless of their affiliation with the military or this particular base.

"Railroad Collisions, A Deadly Story of Mismanaged Risk" is Swimmer's first book. The book was first published in 2015, with a significant update in 2017.

Judge, 24th Writer's Digest Self-Published Book Awards states "The book sets out to reveal how a mixture of mismanagement and industrial slowness to take corrective action have let to flaws in the railroad industry's safety protocols and infrastructure. Criticism is also levied at some investigative conclusions by the National Transportation Safety Board. Many rail accidents, both fatal crashes and derailments, are candidly discussed with critical commentary on how and why these incidents happened and how they might have been avoided. Comments by various authorities are illuminating. Well placed black and white photos, as well as charts and diagrams. provide a strong graphic presence. The first person writing is clear and lucid..."

Kirkus Reviews "...Swimmer’s evident passion for and knowledge about the subject shine through, and he does an excellent job of making accident reports and unfamiliar geography understandable for railway novices. A thoroughly researched, often clearly explained story of transportation disasters and what can be done to prevent them." The book was selected by Kirkus's Indie Editors to be featured in the Kirkus Reviews magazine.. The review appeared as one of the 35 reviews in the Indie section of their magazine which is sent out to over 5,200 industry professionals (librarians, publishers, agents, etc.) Less than 10% of the Indie reviews are chosen for this honor.

Railroad Workers United's newsletter review states "From the first paragraph of the book through the last, he carefully takes the reader from incident to incident. It paints a vast portrait of an industry that has a long way to go before it can genuinely claim to embrace a "safety culture"... For anyone working for passenger, freight or rapid transit railroads, this book is a must-read. Personally, if I could afford it, I would give a copy to every rail manager and politician I meet."

A former member of the Belmont Underpass Task Force in Downers Grove, Illinois. The Task Force successfully worked towards the completion of a highway underpass at the busy Burlington Northern Santa Fe tracks at Belmont Avenue. He was also a member of the Illinois Task Force on Fetal Alcohol Spectrum Disorders (FASD), and was the founding member of Illinois FACES, a foster parent advocacy group.

He has held various insurance licenses and was a registered investment adviser prior to his retiring from a major insurance company. Swimmer is also a certified nursing assistant (CNA),

Swimmer also served as a member of the Marine Corps. 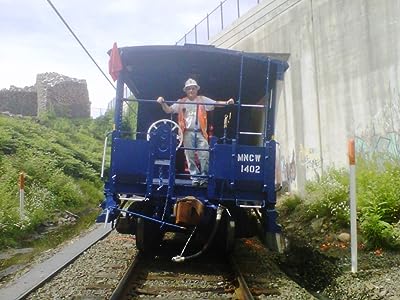 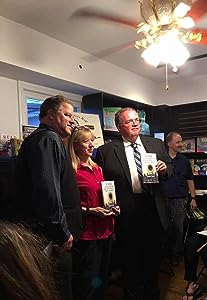 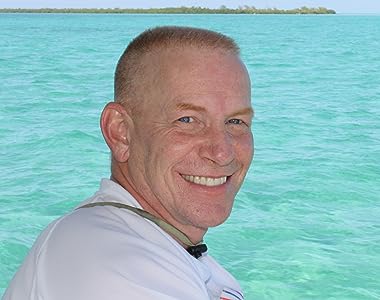 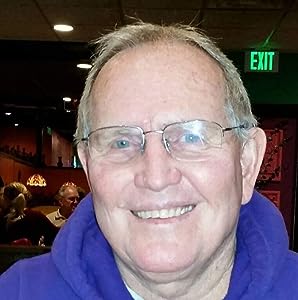 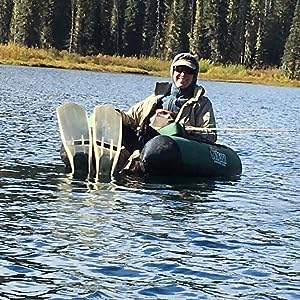 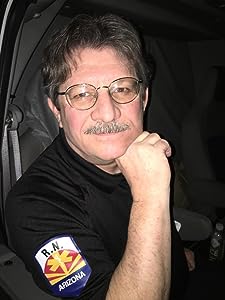 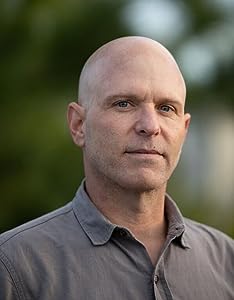 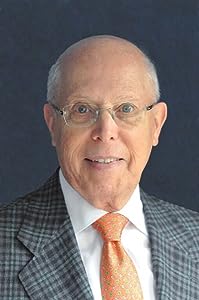 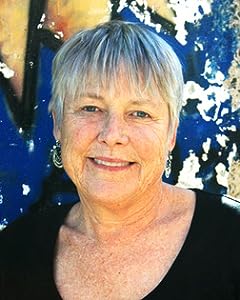 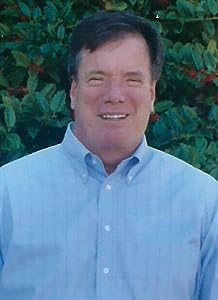 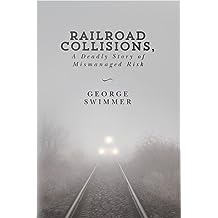 Citizen-advocate George Swimmer spent twenty years investigating the causes behind railroad collisions. What he discovered is a tangled mess of both inadvertent and intentional mismanagement.


In Railroad Collisions, Swimmer reveals his findings. He faults the railroads themselves for poor risk management, but the industry is by no means the only culpable party. The Federal Railroad Administration’s timid dealings with railroad companies impairs meaningful changes, while the National Transportation Safety Board’s findings in many of their accident investigations are woefully, fatally incorrect.


From commuter train collisions to engineer fatigue and a nationwide epidemic of incorrectly set safety crossing lights, Swimmer paints a picture of an industry willing to put complacency ahead of safety, often actively working against positive change.


Swimmer supports his arguments with concrete examples. His interviews with locomotive engineers and a former safety director are thought-provoking and hard-hitting, while discussions with the parents of children killed in preventable railroad accidents provide a compassionate glimpse into the human cost of mismanaged risk.


Doing for railway transportation what Ralph Nader’s Unsafe at Any Speed did for the automobile industry, Railroad Collisions is a sobering look at how mismanagement and misinformation endangers lives throughout America’s sprawling rail system. 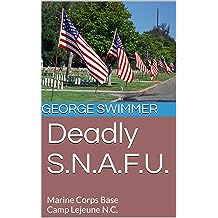 Deadly S.N.A.F.U.: Marine Corps Base Camp Lejeune N.C. Jun 3, 2020
by George Swimmer
( 23 )
$4.99
From the acclaimed investigative author who brought you "Railroad Collisions, A Deadly Story of Mismanaged Risk", railroad safety activist George Swimmer returns with a systematic playbook of understanding the exposure of water contamination faced by Marines at Camp Lejeune Base in North Carolina

As a Marine Corps veteran, Swimmer’s evident passion for and knowledge about the subject shine through, and he does an excellent job of making military reports and unfamiliar terms understandable for novices.

A thoroughly researched investigative journey, Swimmer’s Deadly S.N.A.F.U., Marine Corps Base Camp Lejeune, N.C. spells out the irrefutable scientific and medical evidence that connects the dots between the decades-long exposure to water contaminants during military service at Camp Lejeune and the development of certain diseases later on. This is an impassioned indictment of the toxic pollutants and ineffective notification process experienced by 100,000’s of Marines. Yet, Swimmer prevails as he focuses on the human spirit that connects all Marines. Semper Fi!