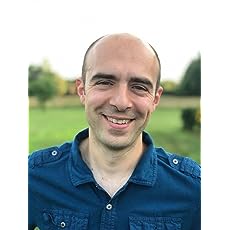 George Tsitsonis is a Greek-American writer who has been a freelance soccer/football journalist since 2002. Tsitsonis has written for a number of different outlets including FourFourTwo, various FIFA publications, and most recently AGONAsport.com. His focus has traditionally been on covering Greek soccer and smaller nations away from the bright lights.

While maintaining a great interest in writing about 'the beautiful game', Tsitsonis is currently working on a fictional story based on the Greek-American experience. This first fictional work will focus on love, family, and cultural identity from the Greek-American and Greek perspectives. This project is slated for completion by the end of 2021. 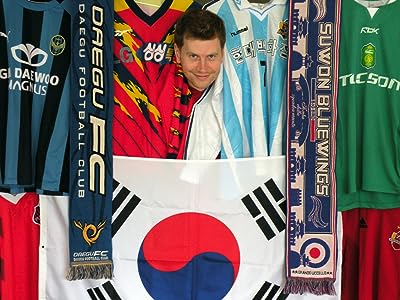 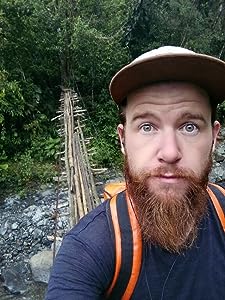 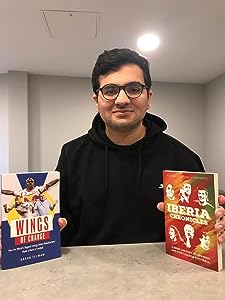 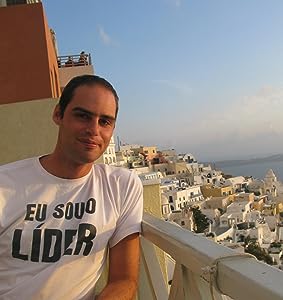 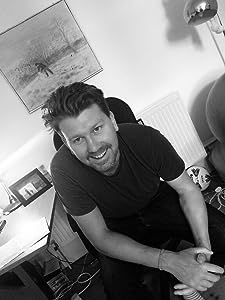 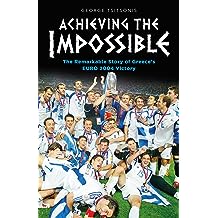 Only the most optimistic of supporters of the Ethniki, as Greece's national football team is commonly known, would have dreamt of what occurred in Portugal at the 2004 European football championships. They came under the guidance of Otto Rehhagel, a disciplinarian German coach who was also an astute tactician, and went on to - literally - achieve the impossible by winning! It was one of the greatest shocks in the history of international football. This book is the story of how that happened. It is the first time the story has been told in long form in the English language and includes remarkable first-hand accounts from players, coaches and officials from the Ethniki. American journalist George Tsitsonis writes not only of how the impossible was achieved, but the pride and joy that such a 'miracle' brought to Greek people and the Greek diaspora around the world.