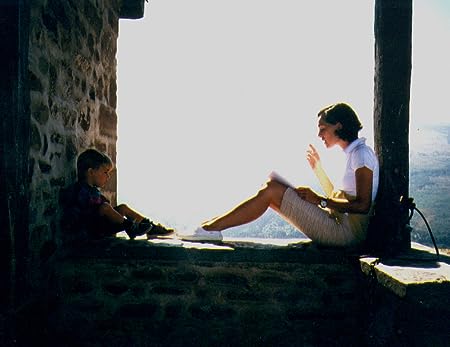 GEORGINA GARCÍA-MAURIÑO (Barcelona, 1962). Since 1996, she's been writing and illustrating to make Classical Music accessible to all audiences, particularly to children. She started telling her operas as tales in schools and bookshops until some of them were edited, first by Sony Classical in Spain, Italy, and Mexico, and then under her own seal "Cuéntame una Ópera" as books+CDs. Several other titles are self-published or published in collaboration with Foundations (in all kind of format).

In addition, she's offered workshops for Primary School teachers, published several articles in music revues and she's been involved in three stage productions as costume and stage designer. Since 2005 she's been present on the Internet. For some time she was very active on Social Media, but not anymore, as she is heading towards the Internet of Value 3.0 (web3).

She is "an author with a calling to ENLIGHTEN YOUR LIFE with the best music of all time". www.georginagarciamaurino.com 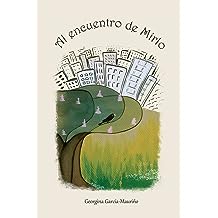 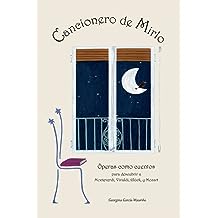 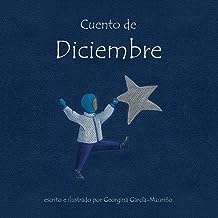 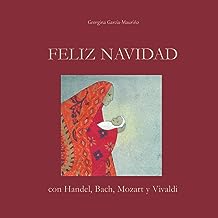 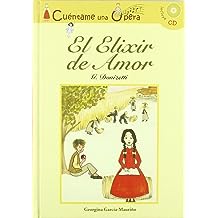 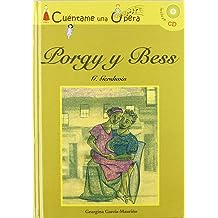 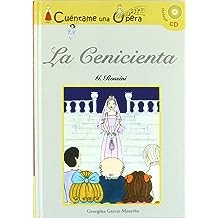 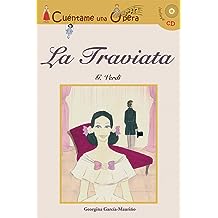 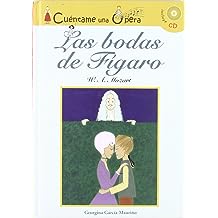 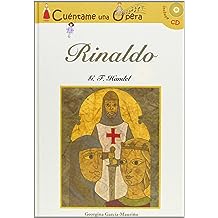 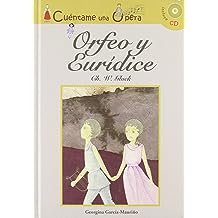 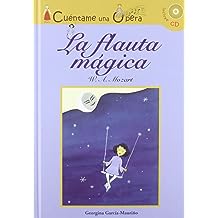