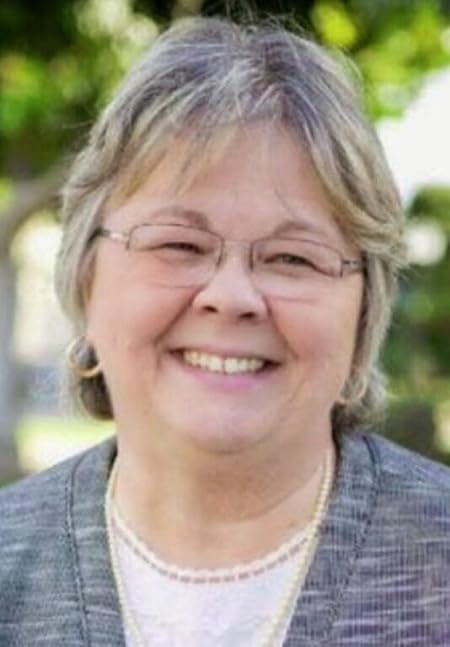 Schipske served two terms on the Long Beach City Council and one term on the Long Beach Community College Board of Trustees. She is the only lesbian ever to be elected to public office in the city. In 2013, President Obama honored her as one of only seven “White House Champions of Change for Open Government.”

She served for several years as the President of the Long Beach Chapter of the National Organization for Women and received the “Susan B. Anthony” award for her leadership.

Gerrie is a Registered Nurse Practitioner and healthcare attorney. She and Flo Pickett, her partner of 41 years, reside in East Long Beach. 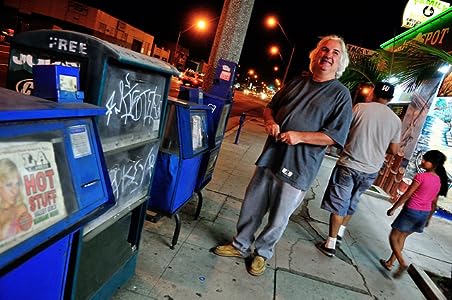 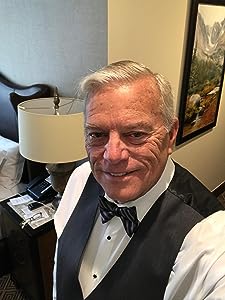 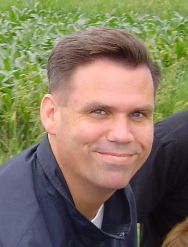 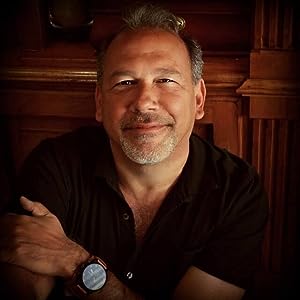 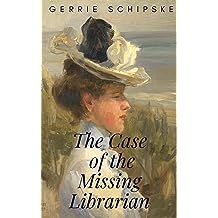 It is 1917 in the seaside resort, Long Beach, California and three women are found drowned near Devil’s Gate. Each have a shawl and a German-titled library book tied around their necks to weigh them down.

Fanny Bixby, the city’s first policewoman and Jane Harnett, local historian, team up to find out what these murders have to do with the disappearance of their dear friend, former city librarian, Victoria Ellis.

Three years ago, Victoria Ellis was forced from her position at the Long Beach Carnegie Library because she possessed too much damning information on a powerful socialite and a corrupt Mayor. Victoria recently announced her readiness to end her exile in the Orient and return to reclaim her reputation. But she does not appear as planned.

Fanny and Jane set out to track down Victoria and the killers of the women with the assistance of a woman embalmer and her psychic friend, and the spirits she conjures.

The story intersects with those of the anti-German mania gripping California and the animus against socialists and pacifists, which prevents the police from assisting Fanny and Jane.

Along the way, the women discover a serious tragedy in the City’s library history which ties into Victoria’s disappearance. 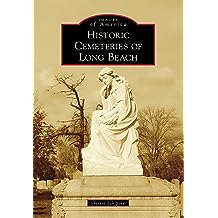 Historic Cemeteries of Long Beach (Images of America) Sep 19, 2016
by Gerrie Schipske
( 2 )
$12.99
The stories of those who lived in the city by the sea begin long before the 1878 date on the oldest headstone found in the city. Long Beach was the site of ceremonies, and perhaps the burial grounds, for the Tongva tribe. Many of those who later settled the city are buried in one of the four known cemeteries, Municipal, Sunnyside, Forest Lawn Long Beach, and All Souls. Two of the cemeteries hold the graves of several hundred Union and Confederate Civil War veterans, one Medal of Honor recipient, and a slave who served in the 1st Colored Heavy Artillery Regiment. The histories of the Municipal and Sunnyside Cemeteries include the 1921 discovery of oil, which made national news as descendants of the deceased fought for the oil underneath the graves. The fight resulted in a second Sunnyside Cemetery that later became Forest Lawn Long Beach. The scene of oil derricks surrounding the cemeteries was so surreal that it caught the attention of Ansel Adams, whose photographs of Sunnyside Cemetery are included.
Read more
Other Formats: Hardcover , Paperback 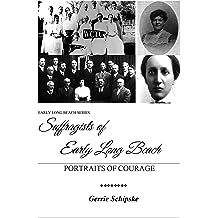 Suffragists of Early Long Beach: Portraits in Courage Oct 17, 2021
by Gerrie Schipske
$9.99
Suffragists of Early Long Beach is sure to become the authoritative account of one of the great episodes in the history of Long Beach, California. It is the seventh in a series chronicling the history of early Long Beach, California. This book tells the story of the women and men who came to Long Beach in search of better climate and opportunities. They stayed in the city by the sea and fought for temperance and prohibition and then suffrage.

Now, through extensive research, Long Beach native Gerrie Schipske brings to life this compelling and vital story. The book includes "biographs" of eleven important Long Beach women and men who showed incredible courage for standing up for what they believed.

Through their efforts, suffrage won in 18986 in Long Beach, only to lose state-wide. Later, these suffragists fought for and won state suffrage in 1911 and national suffrage in 1918. In between suffrage campaigns, as members of several women's clubs, they marched, organized, and agitated for a woman's right to full participation. This made Long Beach an attractive place to settle for several prominent national suffragist leaders who worked closely with Susan B. Anthony, Elizabeth Cady Stanton, and Carrie Chapman Catt.

Gerrie reveals hidden facts about how Long Beach women were able to vote before any other women in California. She also provides the details of the campaign of Long Beach's first woman candidate in 1911 and how the city's first two women were elected to public office in 1913 and 1916. She also shares how a popular Long Beach woman became the first female to be nominated on the a national ticket for Vice President of the United States.
Read more
Other Formats: Paperback 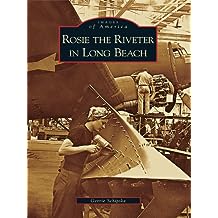 Rosie the Riveter in Long Beach May 5, 2008
by Gerrie Schipske
( 13 )
$12.99
During World War II, an unprecedented number of women
took jobs at aircraft plants, shipyards, munitions factories, and other concerns across the nation to produce material essential to winning the war. Affectionately and collectively called �Rosie the Riveter� after a popular 1943 song, thousands of these women came to the U.S. Army�financed Douglas Aircraft Plant in Long Beach, the largest wartime plane manufacturer, to help produce an astonishing number of the aircraft used in the war. They riveted,
welded, assembled, and installed, doing man-sized jobs, making attack bombers, other war birds, and cargo transports. They trained at Long Beach City Schools and worked 8- and 10-hour shifts in a windowless, bomb-proof plant. Their children attended Long Beach Day Nursery, and their households ran on rations and victory gardens. When the men came home after the war ended, most of these resilient women lost their jobs.
Read more
Other Formats: Hardcover , Paperback