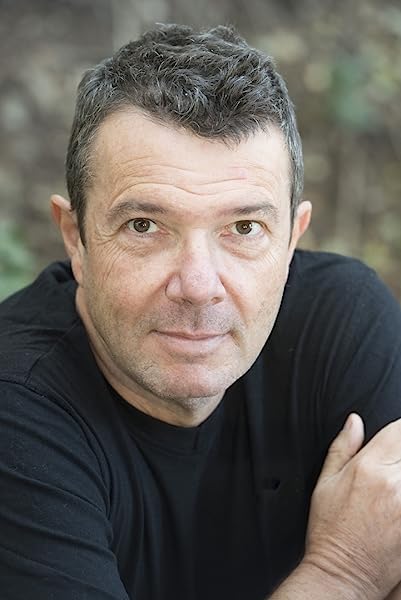 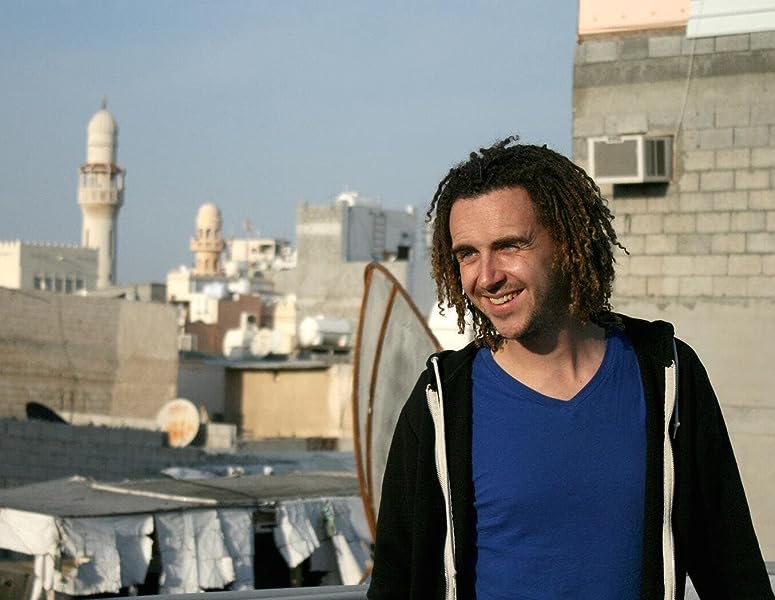 by Philip Briggs (Author)
4.5 out of 5 stars 42 ratings
See all formats and editions
Sorry, there was a problem loading this page. Try again.

Bradt's Ghana is the only dedicated guidebook on the market and the most comprehensive source of travel information on the country, written by Philip Briggs, the leading writer of guidebooks to Africa. Catering for all types of visitors, from bar-hoppers to birdwatchers, and covering everything from Ghana's 550km of Atlantic coastline to its remote and sparsely populated northern border, Bradt's Ghana is the most detailed resource for those who want to explore the country's wealth of tropical beaches, national parks, forest reserves, cultural sites and scenic waterfalls. It also includes more than 60 maps and is accompanied by a dedicated updated website run by the author himself.
Friendly, safe and inexpensive, Ghana is an ideal destination for first-time visitors to Africa. It is rich in little-visited national parks, forest reserves, cultural sites and scenic waterfalls and blessed with bleached white beaches and the lush rainforest of the Atlantic coastline. Updated throughout, this revised guide includes authoritative history and wildlife sections, accommodation and restaurant recommendations and a wealth of background and practical information. Written by Africa expert Philip Briggs, it provides unrivalled detail and knowledge of this little-visited nation.
This edition has been updated by Sean Connolly, author of Bradt's Senegal and a contributor to several of Bradt's African titles, who has been visiting the continent regularly since 2008. It has been thoroughly updated and carefully tailored to any changes in the Ghana travel scene since the last edition.
Read more
Previous page
Next page

One of the few comprehensive guides available. ― Time Out

The best guidebook to the country. ― The Sunday Times

Philip Briggs is clearly not only an expert on travel in Africa but also someone who cares deeply about the countries he is visiting. ― Traveller magazine

Philip Briggs has been exploring Africa since 1986. He has visited more than two dozen African countries and written about most of them for specialist travel and wildlife magazines including Africa Birds & Birding, Africa Geographic, BBC Wildlife, Travel Africa and Wanderlust. His long relationship with Ghana started in 1997, when he researched the first edition of a Bradt guide to the country that is soon to go into its 7th edition. Philip has returned to West Africa regularly since then to update the Bradt's Ghana and to explore neighbouring countries such as Burkina Faso, Mali, Senegal and Gambia.He still spends at least four months on the road every year, usually accompanied by his wife, the travel photographer Ariadne Van Zandbergen, and spends the rest of his time battering away at a keyboard in the sleepy village of Wilderness, on the south coast of South Africa.

African travel specialist Philip Briggs has been exploring the highways, byways and backwaters of the world's most challenging and exciting continent since 1986, when he spent several months backpacking on a shoestring from Nairobi to Cape Town. In 1991, he wrote the Bradt Guide to South Africa, the first such guidebook to be published internationally after the release of Nelson Mandela.

Over the rest of the 1990s, Philip wrote a series of pioneering Bradt Guides to destinations that were then - and in some cases still are - otherwise practically uncharted by the travel publishing industry. These included the first dedicated guidebooks to Tanzania, Uganda, Ethiopia, Malawi, Mozambique, Ghana and Rwanda (co-authored with Janice Booth), all of which are now in their 3rd, 4th, 5th or 6th edition.

Philip has visited more than two dozen African countries, and written about most of them, whether it be for guidebook publishers such as AA, APA-Insight, Berlitz, Camerapix, Dorling Kindersley, Frommers, Struik-New Holland and 30 Degrees South, or for specialist travel and wildlife magazines including Africa Birds & Birding, Africa Geographic, BBC Wildlife, Travel Africa and Wanderlust.

He still spends at least four months on the road every year, and spends his rest of the time battering away at a keyboard in the sleepy dorp of Bergville, in the uKhahlamba-Drakensberg region of South Africa. He is married to the travel photographer Ariadne Van Zandbergen and lives with three dogs and a cat. When not obssessing over some or other aspect of African history, culture, wildlife or travel, Philip's interests include music, reading and walking.

4.5 out of 5 stars
4.5 out of 5
42 global ratings
How are ratings calculated?
To calculate the overall star rating and percentage breakdown by star, we don’t use a simple average. Instead, our system considers things like how recent a review is and if the reviewer bought the item on Amazon. It also analyzes reviews to verify trustworthiness.
Top reviews

Clef Qian
5.0 out of 5 stars Substantive, organized intro to Ghana
Reviewed in the United States on August 1, 2018
Verified Purchase
Very useful before my trip to Ghana. Gave a good sense of the context and the culture and what to expect.

I should have brought it with me to explore more places when there.
Read more
2 people found this helpful
Helpful
Report abuse

Steve Buchele
5.0 out of 5 stars Five Stars
Reviewed in the United States on September 2, 2017
Verified Purchase
The guide for Ghana!
Read more
One person found this helpful
Helpful
Report abuse

SML
5.0 out of 5 stars A Must
Reviewed in the United States on March 13, 2017
Verified Purchase
For anyone traveling to Ghana, this guide is a MUST. The reviews are complete, particularly in Elmina Ghana on the Coast where guides and area are truly wonderful. History resonates ! !
Read more
4 people found this helpful
Helpful
Report abuse

Debby in DC
2.0 out of 5 stars Not realistic about current conditions.
Reviewed in the United States on March 20, 2017
Verified Purchase
This guidebook is very detailed and comprehensive and a must if you go to Ghana. HOWEVER, it is much too optimistic about conditions in Ghana and the difficulty in traveling around. I was a Peace Corps volunteer in Ghana in the 1980s and could not believe how much the guidebook underplayed the difficulties of visiting there. Buy the guidebook but take what it says about transportation with a grain of salt. Unless you have lots of time to kill, do not take public transportation and hire a private car. Given the conditions of the roads and many other factors, it will take a ridiculous amount of time to get anywhere.
Read more
10 people found this helpful
Helpful
Report abuse
See all reviews

Ian Callard
5.0 out of 5 stars Get a copy!
Reviewed in the United Kingdom on September 30, 2020
Verified Purchase
I'd previously used Bradt's Zambia guide, and I hadn't found the Lonely Planet volumes anything like as good. I was pleased to find Ghana when I lined up for a trip to West Africa, and it was informative and engaging.
Read more
Report abuse

David and Kweku
4.0 out of 5 stars good buy
Reviewed in the United Kingdom on May 21, 2019
Verified Purchase
Just as expected
Read more
Report abuse

Nicholas Mills
5.0 out of 5 stars best guide to Ghana available
Reviewed in the United Kingdom on May 5, 2019
Verified Purchase
Gives a fair and accurate view of Ghana, hopefully the new version will update uber rides and gps mapping which makes travelling around and finding places easy.
Read more
Report abuse
See all reviews
Back to top
Get to Know Us
Make Money with Us
Amazon Payment Products
Let Us Help You
EnglishChoose a language for shopping. United StatesChoose a country/region for shopping.
© 1996-2021, Amazon.com, Inc. or its affiliates