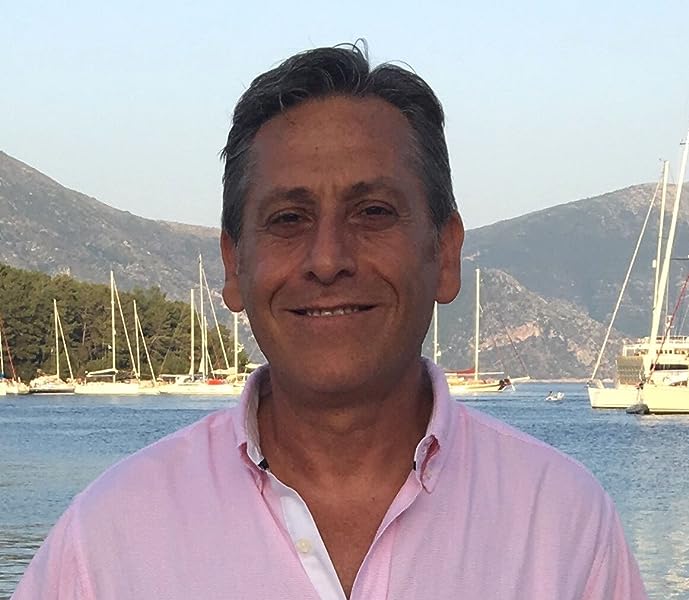 "A haunting, harrowing story of civil war, a gut-wrenching account of how neighbour can turn on neighbour and how easily and brutally lives can be devastated, written by someone who actually lived it." - Raymond Khoury, New York Times bestselling author of The Last Templar

"This is a book that gets under your skin, into your head, and won't let go." - Susanna J. Sturgis. Editor, Writer.

"Sawan's real-life novel allows us to see with ironic humanity into a violent world that too few people really understand." - Patricia Keeney, novelist and poet

"I was curious to read Al Shabah, I wanted to know how close it is to the truth. The novel details the truth itself. But the descriptions are not normal, I felt like looking through camera movements that detailed and reflected the confrontation between Paul and Bassam, or the clash of cultures between terrorism and murder on the one hand, and the struggle for existence on the other." - Georges Hayek, Journalist, Author.

A.E. Sawan was born into a Christian family on the outskirts of Zahle in Lebanon's Bekaa Valley. By the age of 12, he and his family had been forced to move five different times because of the country's shattering civil war (1975 to 1990). Detained and tortured on several occasions by both the Syrian Army and the Palestinian Liberation Army (PLO), he eventually became a counter-terrorist operative specializing in diffusing bombs. Having survived the war, he severed his connections to violence and left Lebanon for Canada.

4.8 out of 5 stars
4.8 out of 5
8 global ratings
How are ratings calculated?
To calculate the overall star rating and percentage breakdown by star, we don’t use a simple average. Instead, our system considers things like how recent a review is and if the reviewer bought the item on Amazon. It also analyzes reviews to verify trustworthiness.

Just ask'n
5.0 out of 5 stars Compelling story
Reviewed in the United States on April 2, 2019
Verified Purchase
The novel takes you inside the Middle East with a dramatic and highly readable story that's hard to put down. You won't be disappointed!
Read more

booklover Jen
5.0 out of 5 stars Dynamic read that gives insight into the layers in the middle east
Reviewed in the United States on July 6, 2018
This book was outside of what I would have generally chosen to read. But I loved it. Paul was engaging as he narrated the story. It was believable and opened up a bit of the world in the middle east. We see things so black and white and life is so much more. this was a great read, fast paced and interesting. You wanted to know what was going to happen next. I'm interested in reading more.
Read more
2 people found this helpful
Helpful
Report abuse

Katie
5.0 out of 5 stars Loved it
Reviewed in the United States on September 14, 2018
This book offered a unique insight into the events happening in the middle East with the rise of terrorism. Loved Paul's character and the story itself.
Read more
2 people found this helpful
Helpful
Report abuse
See all reviews

Katherine A.
5.0 out of 5 stars Looking forward to more from this author....Enjoyed reading this book!
Reviewed in Canada on May 16, 2019
Verified Purchase
I never realized how much I didn't know about a war that continues to impact the lives of people around us today.
Read more
2 people found this helpful
Report abuse