You've subscribed to A Yellow Creek Novel! We will preorder your items within 24 hours of when they become available. When new books are released, we'll charge your default payment method for the lowest price available during the pre-order period.
Update your device or payment method, cancel individual pre-orders or your subscription at
Your Memberships & Subscriptions
There was an error. We were unable to process your subscription due to an error. Please refresh and try again. 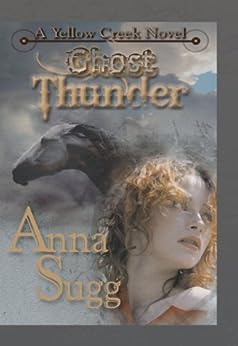 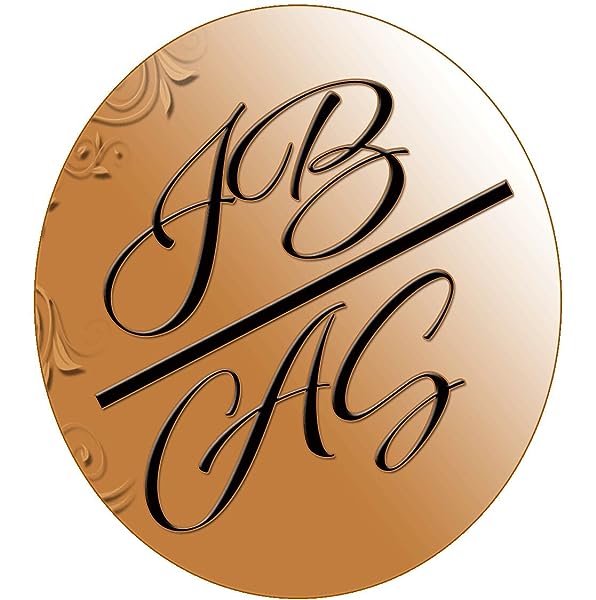 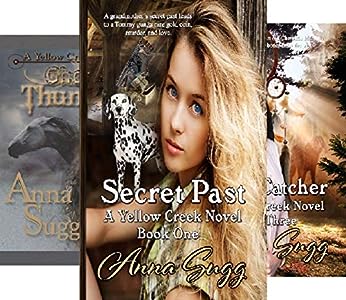 Anna lives in the beautiful western state of Utah. Though she’s a southerner at heart, she loves the surrounding mountains and the desert valleys. She and her husband enjoy their home with a spoiled eighty pound Airedale named Teal’c. When not writing the stories that fill her head, she enjoys RVing with her family, stargazing through one of her many telescopes, digging in her wildflower garden, golfing, or just swinging on the patio while plotting her next story. Anna would love to hear from you at anna_sugg@yahoo.com. By the way, Anna writes historical under her real name Judy Baker. Her western historical romance, Better She Die will be released in May with Secret Cravings Publisher. Visit her website http://judybaker.coffeecup.com --This text refers to the paperback edition.

Kindle Customer
5.0 out of 5 stars Being a Witness
Reviewed in the United States on February 28, 2015
Verified Purchase
Another great novel with a profound impact.
I raised Arabian horses for many years, back when the Arabian horse business was blossoming.
Then,within 15 years, I saw that breeders and showmen alike were corrupting the breed. Being just a small horse breeder, and having five children and my husband's business to care for, I quit the business. I know the terror of being an activist, and I had too many lives to endanger. I believe the injustices were quelled, and the Arabian horse world leveled off.
More books of this genre need to be written, not just in the equine field, but also in the canine and feline fields as well.
Corruption abounds, and I no longer can remain silent, even at 79 years old. So many things I didn't do...many things I couldn't do...we were not rich, but I ALWAYS spoke out. It cost my oldest daughter her Arabian gelding who she worshiped and took such good care of...Rode in parades...when we refused to sell him, he was stolen...a large Arab Ranch in AZ had horses stolen too, but because they had money to pay for investigators, they found their horses at an LA Horse Auction. We never were able to track the people who stole "Ferdi"...
I even became a cruelty investigator for the county Humane Society where I lived with my family. We ;offered HELP, not criticism, but often I was met with a shotgun in hand. It became necessary for a sheriff's officer to go with each of us who were investigators, and soon, the Sheriff's office could not longer offer protection. It is a cruel and heartless world.

S.G.Burch
5.0 out of 5 stars Fantastic
Reviewed in the United States on April 21, 2014
Verified Purchase
I loved the thought of a ghost horse. The characters kept me wanting to read until I was through with the story. I didn't want it to end. We first meet Rebecca in Secret Past which is a story about her brother and the woman he meets. This story is very well written as is all of Judy Baker's books. I can't wait until the third one comes out. The Tennessee Walking Horse is one of the most beautiful horses in the world. I was so glad it was about these horses then any other. Judy Baker had very good knowledge of these horses and it came through in this story. I highly recommend reading this novel if haven't already.
Read more
Helpful
Report abuse

Shelia Bolt Rudesill, Author
5.0 out of 5 stars Suspenseful Romance
Reviewed in the United States on April 8, 2014
Verified Purchase
Rebecca Tripp suspects Mr. Huffman, owner of the 2012 Champion Tennessee Walking Horse, of animal cruelty when she notices a disfigurement of the horse's hind legs. Although Rebecca is eight months pregnant she continually puts herself in harm's way to prove Mr. Huffman's guilt. When someone tries to stop her, she doesn't know if it's Huffman or the handsome Thomas Slye--the new mysterious man in town. Ghost Thunder will keep you on your toes and keep you turning pages.
Read more
Helpful
Report abuse

Kindle Customer
5.0 out of 5 stars Nicely written with solid research.
Reviewed in the United States on October 21, 2016
Verified Purchase
Great story with real issues. Pregnancy too. Makes for a different love story. Enjoyed reading this book and looked forward to each chapter.
Read more
One person found this helpful
Helpful
Report abuse

Adventure Reader
5.0 out of 5 stars Unconventional Romance
Reviewed in the United States on September 3, 2014
Verified Purchase
The unconventional romance was an interesting twist. I also learned a bit about abuses occurring in the Tennessee Walker show industry. Overall, a well-written and worthwhile read.
Read more
One person found this helpful
Helpful
Report abuse
See all reviews
Back to top
Get to Know Us
Make Money with Us
Amazon Payment Products
Let Us Help You
EnglishChoose a language for shopping. United StatesChoose a country/region for shopping.
© 1996-2021, Amazon.com, Inc. or its affiliates