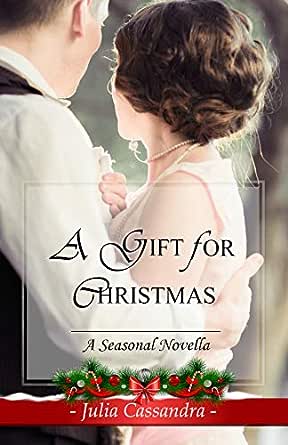 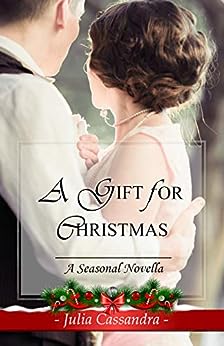 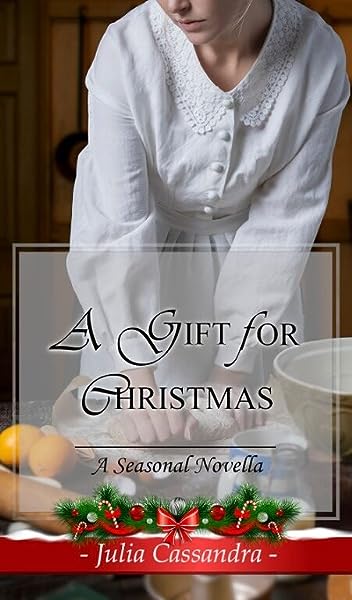 A Gift for Christmas: A Christmas Novella Kindle Edition

Angelina S.
5.0 out of 5 stars Loved it!
Reviewed in the United States on December 9, 2020
Verified Purchase
This was “second chance” done right. I actually cried reading it (and I don’t usually cry from books), but the author has a way of making the reader feel the things the couple has gone through.

For a novella, this book was surprisingly strong on characterization and supporting characters. It didn’t “feel” like a novella, as there was so much to unwrap and enjoy here.

There are some editing errors. I only forewarn because some readers find that to be a problem. I was caught up in the story enough that I found them easy to skim over.

Lu
VINE VOICE
4.0 out of 5 stars A romantic second-chance, cross-class Christmas novella.
Reviewed in the United States on December 22, 2020
Cora was once a happy young girl in love, but when her beloved died in Waterloo, leaving her unmarried and pregnant, she was expelled from home and had to learn how to survive and provide for herself and her daughter.

After getting some help from a distant relative, Cora was lucky to get a cook position in a respectful home.
To her surprise, several years later, Simon, her beloved, simply showed unexpectedly as a guest of her employer.

The plot was very well developed for a novella. Obviously, some parts could not be deeply explored, but it was enough for the story to feel whole.

The characters were charming and relatable. There was a right balance of angst and sweetness, and the couple had good chemistry. I love cross-class romances.

Their separation was caused by a series of misunderstandings and the meddling of their relatives. I wish some of the misconceptions had been clarified a little earlier in the story, but it all worked out fine in the end.

The side characters are adorable, especially her employer and his secretary; I especially enjoyed their subplot.

A scene reminded me of Persuasion, and it made me smile—nothing more romantic than a love letter.

A romantic and swift Christmas read.

I received a copy of this book for an honest review.
Read more
Helpful
Report abuse
See all reviews