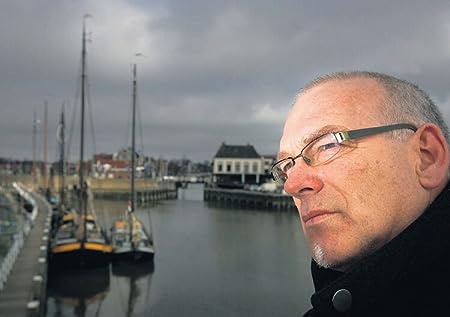 Born in 1954, in the wake of the post-war Dutch baby boom, the late sixties and early seventies were my formative years. A great advantage, to grow up in the libertarian atmosphere of this period. On the other hand, the march through the institutions had already taken its course and when finally it was our turn, only crumbles were left. My non-conformist and headstrong inclination led me to unconventional choices, none of which I regret. They forced me to use my wits and intuition in the best possible way.

Today, I'm an independent writer and journalist. Also, after my wife passed away, I returned to my old profession as a sailor. I play captain on traditional sailing barges in the Dutch coastal waters and on party ships in Amsterdam.

Between 2004 and 2013 I worked as 'innovator' for a regional cable operator in the North of the Netherlands.

Before 2004 I worked as project and ICT manager for the Dutch association for professional sailors, the BBZ. Together with my wife, I restored, owned and sailed traditional gaff rigged passenger sailing ships for twenty years.

In a more distant past, I was a restaurant cook, restored classical motorcycles and worked as iron worker at shipyards and as pipe fitter at chemical factories. Later, I studied social sciences and eventually became a social worker. 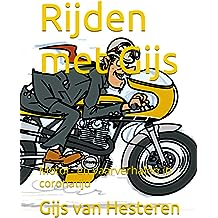 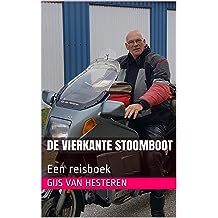 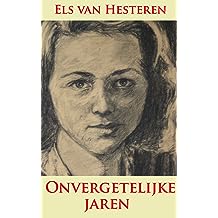