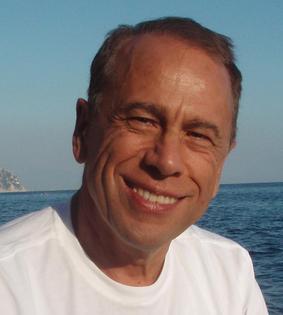 Giovanni Maciocia trained at the International College of Oriental Medicine in England, graduating in 1974 as a Bachelor of Acupuncture. He has been practising acupuncture since then. In 1976, he also graduated as a medical herbalist with the National Institute of Medical Herbalists, England. In 1980, 1982 and 1987 he attended three post-graduate courses in China on acupuncture and herbal medicine at the Nanjing College of Traditional Chinese Medicine. From 1984 to 1986 he learned Chinese herbal medicine with Dr Ted Kaptchuk and he has been practising Chinese herbal medicine since then. From 1988 to 1991 he was co-director of the School of Chinese Herbal Medicine in England.

Giovanni Maciocia was appointed Honorary Professor by the Nanjing University of Traditional Chinese Medicine in China. 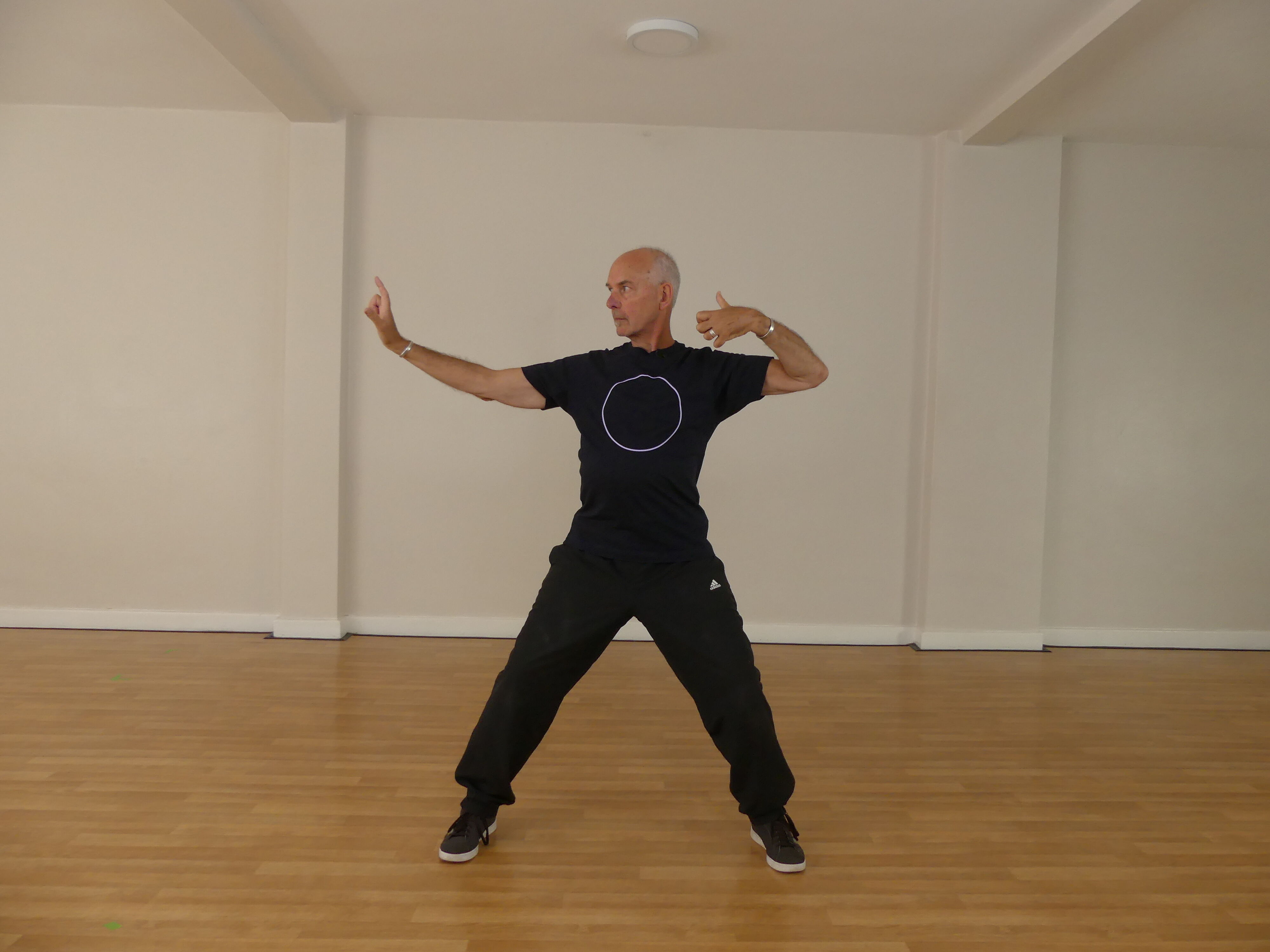 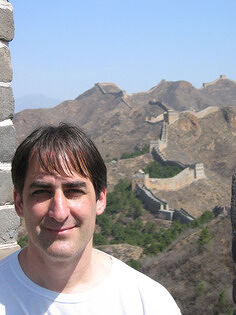 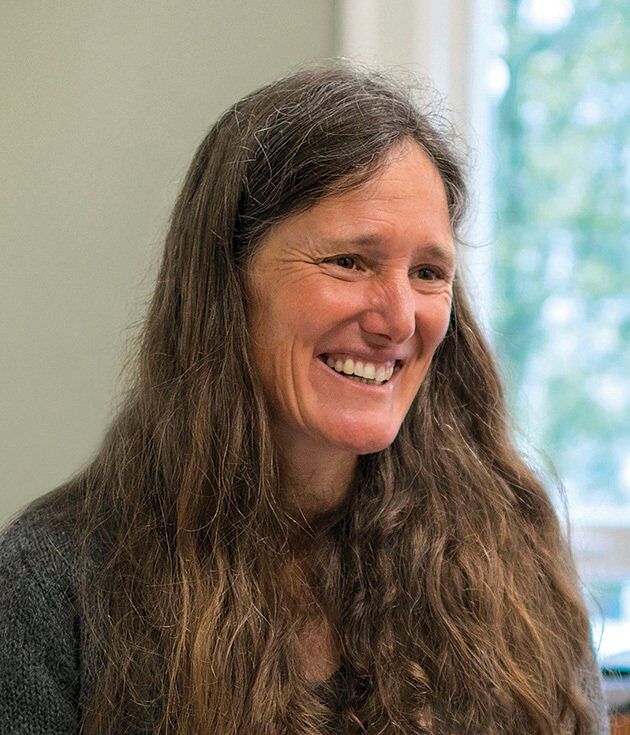 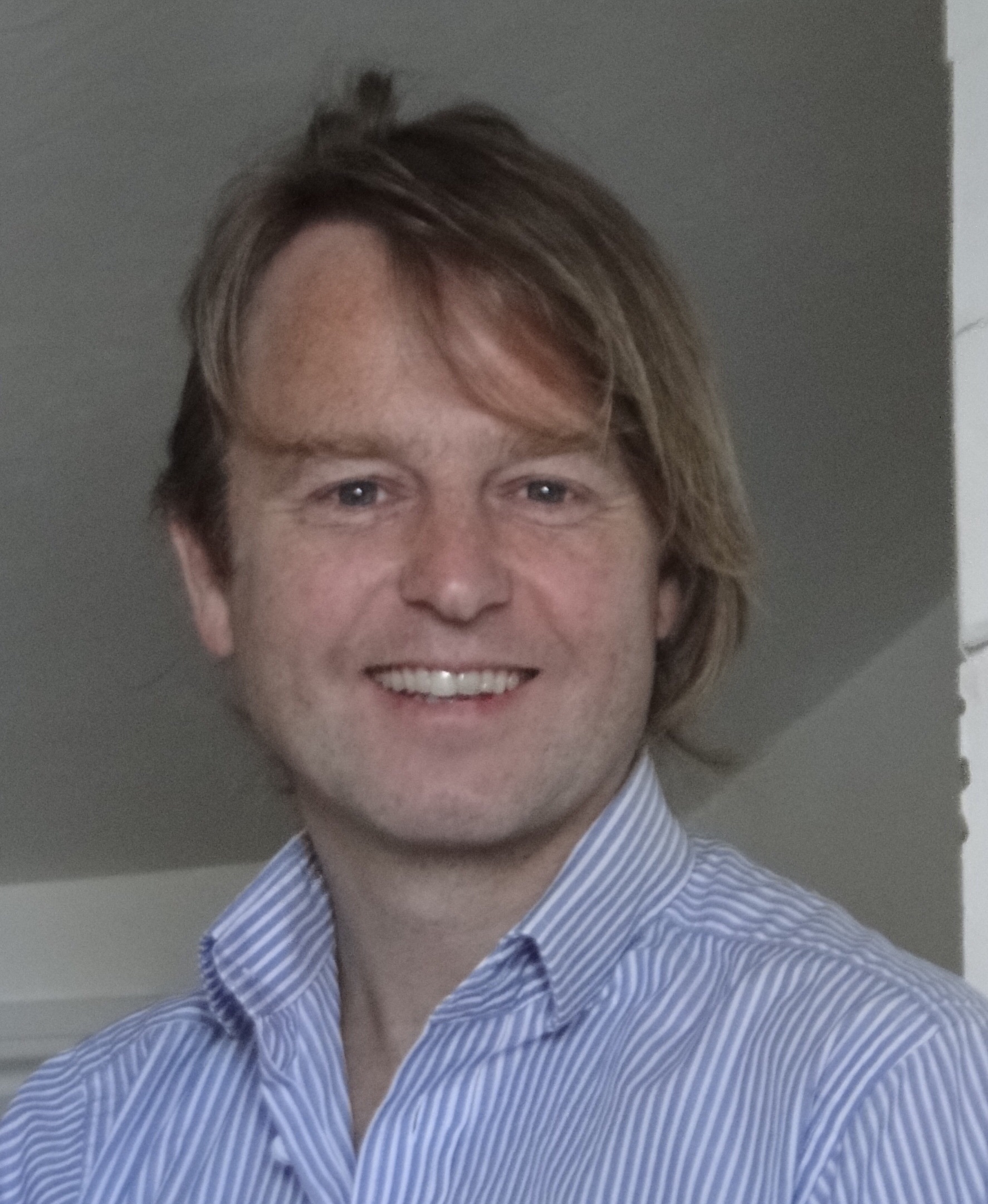 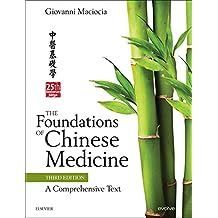 This highly successful textbook covers the basic theory of traditional Chinese medicine and acupuncture, and discusses in detail the use of acupuncture points and the principles of treatment. The material is based on rigorous reference to ancient and modern Chinese texts, and explains the application of theory in the context of Western clinical practice. The new edition features new and updated material plus an accompanying website containing over 650 self-testing questions in a variety of formats. 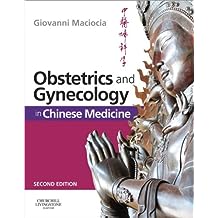 World-renowned author and teacher Giovanni Maciocia gives a clear, detailed explanation of the physiology, pathology and aetiology of women's disorders in Traditional Chinese Medicine (TCM) and

adapts these to Western conditions and patients.

Seventy gynecological conditions are discussed in detail with consideration given to differentiation between conditions, the advised treatment using acupuncture and herbs, prevention and prognosis. Guidelines on lifestyle and use of the eight Extraordinary Vessels are provided, with case studies allowing easy application of theory to practice throughout.

New for this edition: New attractive two-colour layout with book marks to ease navigation Endometriosis and its treatment now included and fully covered in a new chapter Infertility chapter includes recent research highlighting factors in infertility All prescriptions now removed from the text and attractively presented in three appendices: Patient Remedies, Prescriptions and Three Treasure Remedies "Obstetrics and Gynecology in Chinese Medicine is a paradigmatic work. It is tempered with reverence and innovation, meticulous archival attention and detailed modern clinical insight. When future generations look back at this workâ€¦they will find not only knowledge and wisdom but also reasons for inspiration and awe." From the Foreword to the first edition by Ted J. Kaptchuk, Associate Director, Centre for Alternative Medicine Research, Beth Israel Hospital; Instructor in Medicine, Harvard medical School, Boston, USA.

• Physiology and pathology of women’s disorders in Chinese medicine
• Aetiology and diagnosis of women’s disorders
• Differentiation and treatment – including acupuncture, herbs and patent remedies – of 64 gynecological conditions
• Prevention and prognosis for each disease
• Approximately 100 case histories from the author’s own practice
• A detailed discussion of the use of the eight extraordinary vessels in gynecology
Read more
Other Formats: Hardcover 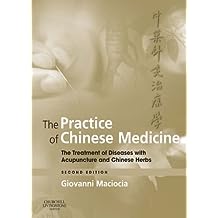 The Practice of Chinese Medicine E-Book: The Treatment of Diseases with Acupuncture and Chinese Herbs Nov 16, 2007
by Giovanni Maciocia
( 109 )
$133.99
The 2nd edition of The Practice of Chinese Medicine: The Treatment of Diseases with Acupuncture and Chinese Herbs describes the application of traditional Chinese medical theory to the diagnosis and treatment of 48 diseases, conditions and disorders. In addition to the existing 34 covered in the first edition, 14 new conditions and symptoms have been added, and these include common, chronic, and acute conditions which clinicians may see in their practice. Each chapter contains aetiology and pathology; differential diagnosis according to TCM; selection of treatments with acupuncture and herbs, with explanation of choices; case studies for illustration; summary of Western differential diagnosis; and discussion of prognosis and prevention. This book brings the enormous wealth of the author's experience, and his insights in applying TCM medicine to a Western context, to the support of all clinicians whatever their own range of experiences.
Read more
Other Formats: Hardcover , Multimedia CD 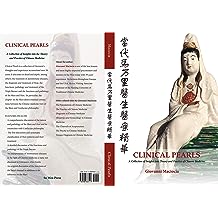 Clinical Pearls: A Collection of Insights into the Theory and Practice of Chinese Medicine Oct 2, 2018
by Giovanni Maciocia
( 9 )
$45.00
This book is a collection of Givoanni's insights into Chinese Medicine based on his 39 years of clinical experience in the UK and USA. The book covers a wide array of topics, ranging from interesting case histories to long discussions on diseases, in particular: autoimmune diseases, the functions of the Triple Burner, the classification and treatment of Heat and the functions and pathology of the Shen and Hun.
Read more
Other Formats: Paperback 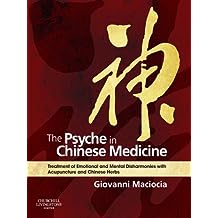 The Psyche in Chinese Medicine: Treatment of Emotional and Mental Disharmonies with Acupuncture and Chinese Herbs Jul 30, 2009
by Giovanni Maciocia
( 88 )
$77.59
THE PSYCHE IN CHINESE MEDICINE comprehensively discusses the treatment of mental-emotional disorders with both acupuncture and herbal medicine. Suitable for practitioners and students of Chinese medicine it discusses first the aetiology, pathology and diagnosis of mental disorders. It explores the nature of the Mind (Shen), Ethereal Soul (Hun), Corporeal Soul (Po), Intellect (Yi) and Will-Power (Zhi) and then presents the diagnosis and treatment of the most common psychological disorders with both acupuncture and Chinese herbs in detail. Specific chapters focus on the treatment of common conditions including depression, anxiety, insomnia, panic attacks, bipolar disorder and Attention Deficit Hyperactivity Disorder. Each condition is illustrated with case histories from the author’s 35 years-long practice.
Read more
Other Formats: Hardcover 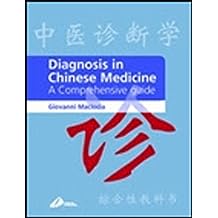 Diagnosis in Chinese Medicine E-Book: A Comprehensive Guide Sep 19, 2013
by Giovanni Maciocia
( 69 )
$134.49
Easily accessible and heavily illustrated, this complete guide to diagnosis in Chinese Medicine places an emphasis on "real world" issues. Focusing on clear interpretations of signs and symptoms, it addresses the practice beyond the theory and leads readers through both basic and sophisticated levels of diagnostic interpretation. Since Chinese medicine diagnosis relies on a subtle appraisal of a patient's disharmony, many factors beyond traditional Western symptoms are considered, including a patient's voice, the absence of thirst, feeling hot or cold, the patient's smell, tone of voice, and glitter of eyes. This practical resource helps readers carefully interpret of a range of nuances.
Read more
Other Formats: Hardcover 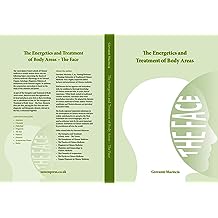 The Energetics and Treatment of Body Areas: The Face Oct 6, 2020
by Giovanni Maciocia
$35.00
The curriculum of most schools of Chinese medicine is usually broken down into the following topics concerning the theory of Chinese medicine: Physiology of the Internal Organs; Aetiology; Diagnosis; Patterns of disharmony of the Internal Organs. In addition, the acupuncture curriculum is based on the study of the channels and points.

As part of The Energetics and Treatment of Body Areas series, Maciocia turns this approach on its head and places areas first so that everything else is subordinate to that. In The Energetics & Treatment of Body Areas – The Face, Maciocia does just that, placing the Face first and each diagnostic and therapeutic element, relevant to the face, is discussed together.
Read more
Other Formats: Paperback 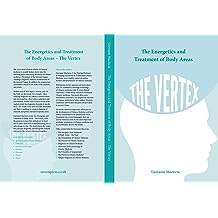 The Energetics and Treatment of Body Areas: The Vertex Oct 6, 2020
by Giovanni Maciocia
$35.00
The curriculum of most schools of Chinese medicine is usually broken down into the following topics concerning the theory of Chinese medicine: Physiology of the Internal Organs; Aetiology; Diagnosis; Patterns of disharmony of the Internal Organs. In addition, the acupuncture curriculum is based on the study of the channels and points.

Within each of these topics, various parts of the body are discussed. For example, when studying diagnosis the subject is broken down into interrogation, observation, palpation and auscultation. Within each of these broad areas, students study the diagnostic elements of specific areas. The result is that areas become disjointed and there is nothing to connect elements of channels and points relevant to specific areas.

Giovanni Maciocia wrote The Energetics and Treatment of Body Areas – The Vertex, with the purpose to turn this attitude on its head and to place areas first so that everything else is subordinate to that. This book places the vertex first and each diagnostic and therapeutic element relevant to the vertex is discussed together.
Read more
Other Formats: Paperback 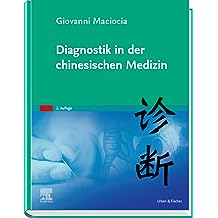 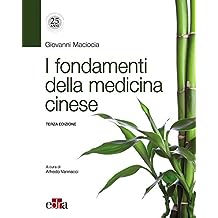 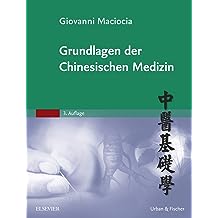 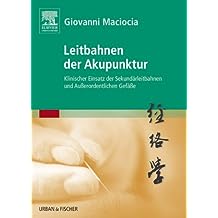