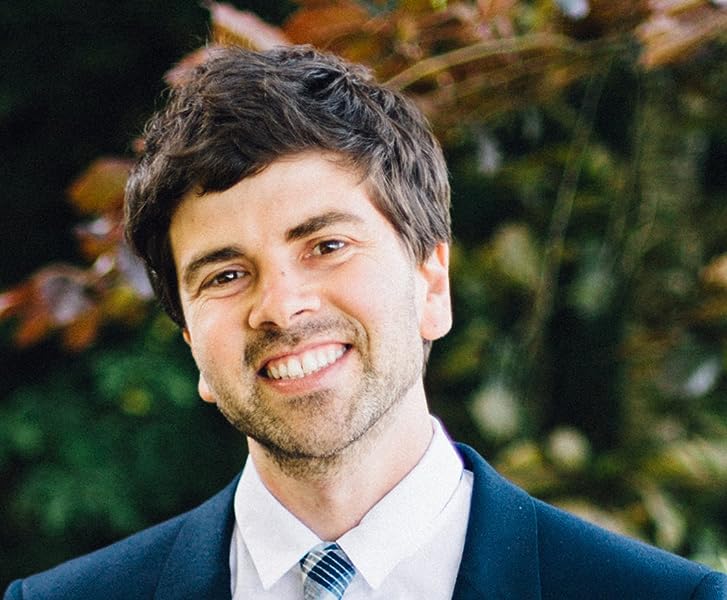 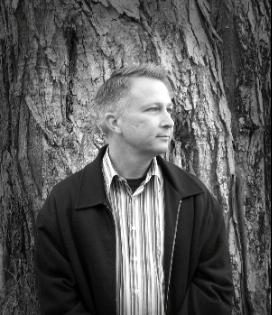 "This book will appeal to older preschoolers as well as elementary school kids, and would lend itself perfectly to dramatic interpretation or an art lesson in sponge or block printing."—School Library Journal, starred review

"Never one to let an opportunity for caricature go to waste, Smith stretches Edward’s neck to comical length... That it’s just right for a giraffe is a notion that Edward, not to mention young readers with self-consciousness issues of their own, will have no trouble swallowing."—Booklist, starred review

"Lighthearted palaver by John (The Bad Seed) flows effortlessly, and the pair’s courtly manners (“That means a great deal to me, Edward”) are sure to garner laughs as their shared dismay rings true."—Publishers Weekly, starred review

“With this and Penguin Problems, John is clearly setting out to catalogue animal angst continent by continent,
and audiences won’t want to miss the trip.”
—The Bulletin of the Center for Children’s Books, Review, July/August 2018 issue

JORY JOHN is the #1 New York Times bestselling author of many books for both children and adults. He is the author of Penguin Problems and Giraffe Problems (both illustrated by Lane Smith), The Bad Seed and The Good Egg (both illustrated by Pete Oswald), and Quit Calling Me a Monster! and I Will Chomp You! (both illustrated by Bob Shea), among many other books. Jory is a two-time E. B. White Read Aloud Honor recipient and has won numerous state book awards for his writing. He lives in Oregon. You can find him at joryjohn.com and follow him on Twitter at @IamJoryJohn.

LANE SMITH (also the illustrator of Penguin Problems) has written and illustrated a bunch of stuff, including Grandpa Green, a Caldecott Honor Book, and It's a Book, which has been translated into over twenty-five languages. Four of his books have been New York Times Best Illustrated Children's Books of the Year. In 2012 the Eric Carle Museum named him an Honor Artist for "lifelong innovation in the field of children's books." In 2014 he received the Society of Illustrators Lifetime Achievement Award. Lane lives in rural Connecticut with his wife, book designer Molly Leach. Visit him on the web at lanesmithbooks.com.