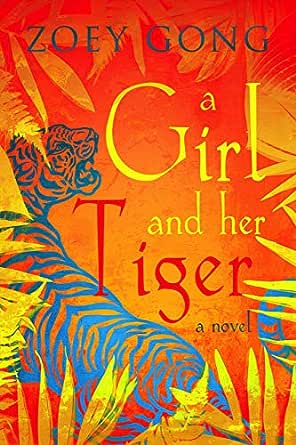 You've subscribed to The Animal Companions Series! We will preorder your items within 24 hours of when they become available. When new books are released, we'll charge your default payment method for the lowest price available during the pre-order period.
Update your device or payment method, cancel individual pre-orders or your subscription at
Your Memberships & Subscriptions
There was an error. We were unable to process your subscription due to an error. Please refresh and try again. 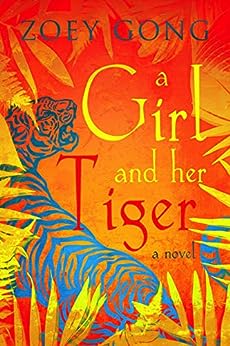 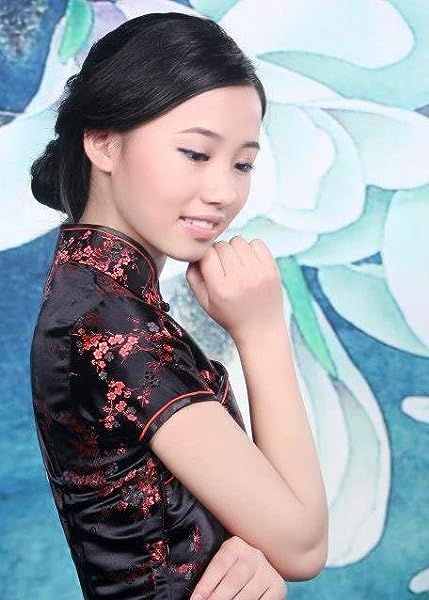 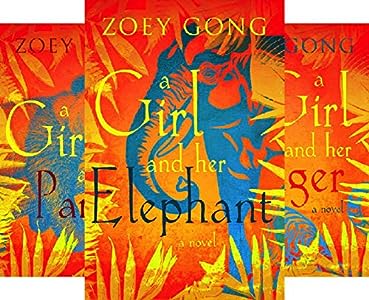 Praise for A Girl and Her Tiger!
"This is a tale that could be passed from generation to generation of how one lone girl made a difference in the lives of many."
"I love this series and how it features girls becoming empowered while having adventures and forming relationships with animals."

Mary Brannian
5.0 out of 5 stars This is a tale; a tale of how one lone girl made a difference in the lives of many.
Reviewed in the United States on October 16, 2018
Priya is a headstrong, impetuous girl; she despises the British who have oppressed her people for generations. Disgusted with her parents for being willing to accept the yoke of subjugation from the British, Priya vows she will find a way to change her life and the lives of others. But disaster strikes when Priya is presented to a prospective employer. Shamed and ashamed, Priya leaves in the night, seeking a job in England. Unfortunately, her choices are taken from her….
Kidnapped, taken against her will, Priya is sold into slavery and delivered to a smuggler’s ship for transportation to England, where she’ll be sold into sexual slavery at best, killed at worst. Despairing of finding a way to escape, Priya watches as a full grown, wild female tiger is lowered into the hold, and into the cage next to her.
Over the coming days, Priya and the tiger, whom she names Nabhitha, form a tenuous bond; one born of loneliness, terror of the unknown, and communal assistance. When Nabhitha is injured, it’s up to Priya to care for her. When Priya is attacked by one of the sailors, Nabhitha saves Priya from rape. When a sudden cyclone destroys the ship, Priya escapes her cage and frees Nabhitha and the other animals in the hold. Finding a longboat that had been lowered, Priya and Nabhitha scramble aboard, and pray to survive the storm.
After days of subsisting on raw fish, land is sighted. Nabhitha immediately dives overboard, but Priya is hesitant, as she doesn’t swim very well. But her choice is once again taken from her, as the outgoing tide is pulling her away from land, and back to the open sea. Despairing, Priya jumps overboard, sure she is about to end her life. But Nabhitha once again comes to her rescue, swimming underneath Priya and acting as a raft to get them both safely to shore. The adventures and adversities that Priya and Nabhitha face are extraordinary, but they continue to persevere; to reach their goals and exceed them.

This is a tale; a tale that could be passed from generation to generation, of how one lone girl made a difference in the lives of many. The strength of character that Priya demonstrates throughout also shows how she develops as a person, going from headstrong and impetuous to being more thoughtful, and understanding of other people’s choices. She learns to think of others before thinking of herself and shows her gratitude to Nabhitha in various ways; perhaps the most profound by helping Nabhitha reunite with one of her cubs. A story that I would recommend to anyone and for everyone.
Read more
Helpful
Comment Report abuse

Texas
TOP 1000 REVIEWER
4.0 out of 5 stars Very well done for a nonnative speaker of English.
Reviewed in the United States on November 8, 2018
The Animal Companions Boxed Set 1 - 3: These are well written stories by a nonnative English speaker; she did an excellent job writing in English. Expect tears as well as joy from each of these stories. The storylines and characters are well thought out and the vivid descriptions introduce the reader to two worlds not common to outsiders. Girls are not valued by these societies and these three stories are wonderful, heartwarming, heartbreaking and show what actually is important in life.

The stories are clean, and the violence and hardships faced are suitable for children. Less violent than The Call of the Wild, which is a good book for children of all ages. I found Ms. Gong's books on Booksprout. Minor editing needed, but nothing distracting, and these books are actually better edited than what passes for edited nowadays. 5 stars.

A Girl and Her Elephant - Interesting, likable characters that have honor and try to do the right thing in the face of adversities. Safi has a wonderful personality. Emotional, smooth flowing and well written filled with suspense and plenty of love and determination. 5*

A Girl and Her Panda - Another heart wrenching story that easily makes the tears flow, but leaves heartwarming feelings. The emotions run the gamut as this story flows through the pages leaving the reader immersed in this heartbreaking story. Again, the characters are interesting and likable, and filled with determination in the face of great adversity. PanPan is an amazing personality. 5*

A Girl and Her Tiger - I found this story a bit unrealistic, main character wise. Her actions are impulsive and emotional, therefore, not thinking of the consequences from her actions, and she does bring destruction in her wake. Her relationship with the tiger is wonderful, but she's dangerous for the tiger also. This story doesn't seem to have the flow of Elephant and Panda, and it was difficult to accept her when she was really out of control.

She does persevere through many ordeals and shows her fighting spirit and determination. The real British influence on her India blows her mind completely after trying to bring a British criminal to justice. She should grow up to be a major force, if she can overcome her emotions and let logic rule. I know India's history and culture and this book rings true on the history. 4*
Read more
Helpful
Comment Report abuse
See all reviews