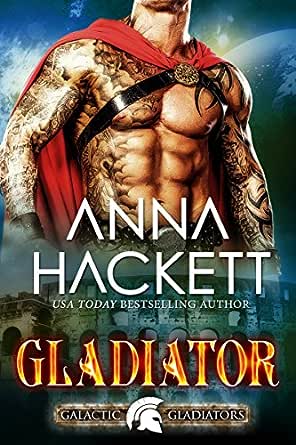 You've subscribed to Galactic Gladiators! We will preorder your items within 24 hours of when they become available. When new books are released, we'll charge your default payment method for the lowest price available during the pre-order period.
Update your device or payment method, cancel individual pre-orders or your subscription at
Your Memberships & Subscriptions
There was an error. We were unable to process your subscription due to an error. Please refresh and try again. 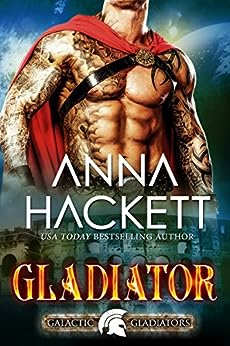 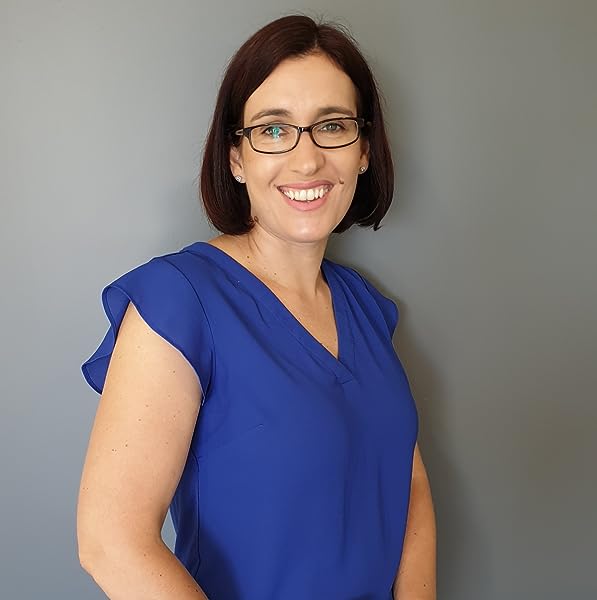 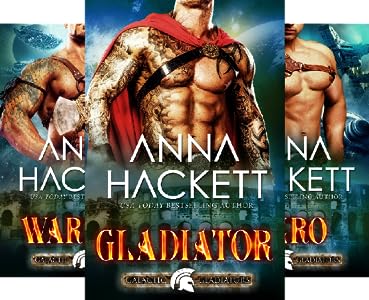 For a limited time, you can get the Anna Hackett Action Romance Box Set (containing three action-packed romances), free. Visit here to find out more >
bit.ly/annahackettbooks (just paste into your browser)

"High-tech, low tech, hidden tech, space tech, big, burly, alpha guys, strong, tough women, cruel aliens, strange and savage beasts and plenty of action both inside and outside the arena - yup, Anna Hackett has a new series and it's ready to grab your attention and wrestle you into submission." - Book Gannet

"A human space station, attacking aliens, wormholes, slave traders and gladiators. Anna has created a universe as different from ours as possible. Yet, we see that some things never change. Lovable, honorable characters in fantastic physical battles that keep you enthralled." - G. Powel

Galactic Gladiators: fighting for love, honor, and freedom on the galaxy's lawless outer rim...
Join gladiator Raiden Tiago and the toughest gladiators of the House of Galen as they fight to protect the fierce women they love on the blood-soaked sands of the Kor Magna Arena.
Galactic Gladiators
Gladiator
Warrior
Hero
Protector
Champion
Barbarian
Beast
Rogue
Guardian
Cyborg
Imperator
Hunter